HomeUK NewsBrits own average of 19 phones over their lifetime - buying a...
UK News

THE average adult will own 19 phones over their lifetime – during which they’ll misplace them 50 times.
A poll of 2,000 mobile phone owners found the typical person will get a new handset every three years and four months – equating to 19 devices over the typical UK adult lifespan of 63 years. 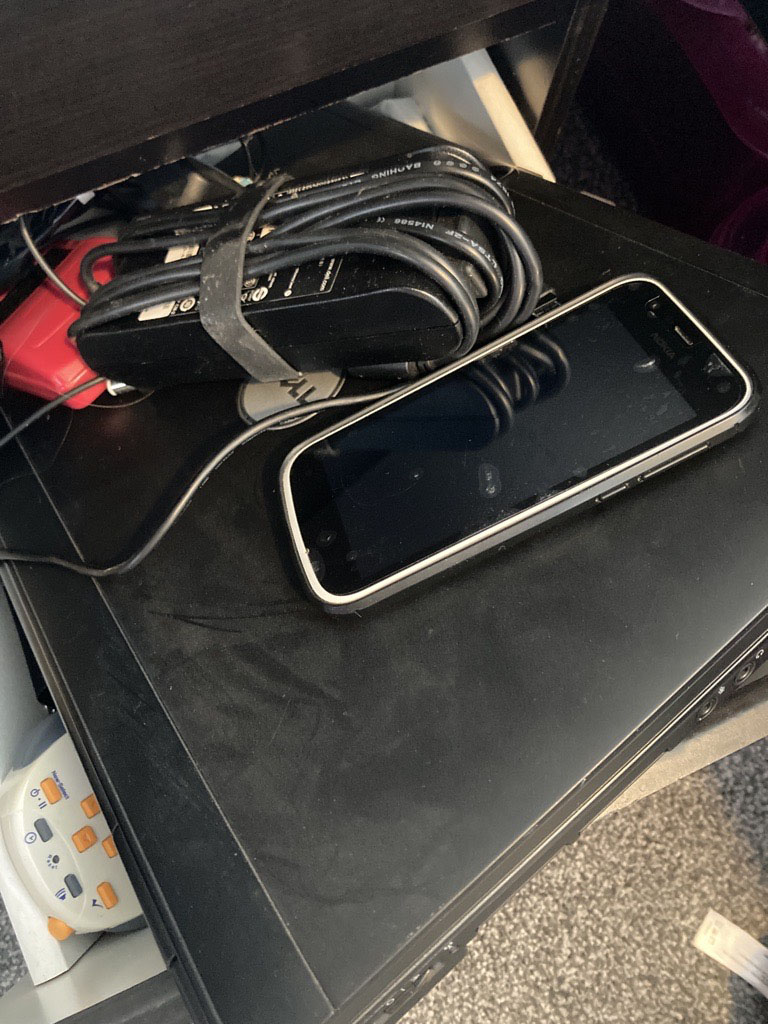 1The average adult will own 19 phones over their lifetimeCredit: SWNSThe average smartphone user also has two mobiles tucked away in drawers, although 13 per cent have twice as many – owning four or more.
It also emerged only 29 per cent have recycled their mobile phone before swapping in for a new model, as 41 per cent confessed they don’t know what to do with old devices.
Lars Silberbauer, CMO at HMD Global, said “Smartphones make up a significant contribution to global e-waste – and we want to change that.
“It is important devices have multiple lives, and by ensuring they are recycled at the end of their lifecycle, we can help keep devices out of landfill.”

The study also found 48 per cent will hang onto old devices “in case of emergencies”, while 34 per cent will hand them onto family and friends.
And despite being able to pocket some cash from doing so, only 27 per cent have traded in or part exchanged a used handset.
It emerged 67 per cent of respondents have replaced a mobile phone that’s still in good working order, with 44 per cent wanting the latest software and features on their smart device.
A further 39 per cent have replaced a working mobile as its battery life was starting to dwindle, and 26 per cent have simply taken advantage of a free upgrade on their contract.

Despite 46 per cent agreeing it’s easy to recycle an old mobile phone, 47 per cent don’t actually know how to go about doing so.
Only 28 per cent of the mobile phone users polled have taken the sustainable route of purchasing a second-hand smartphone or tablet.
This is despite 32 per cent saying they’d be more likely to buy a pre-owned device if they knew it was kinder to the planet than buying a brand-new model.
With reasons being trying to make more sustainable purchasing choices (70 per cent), believing buying brand new can be a waste of money (48 per cent) and agreeing a second-hand mobile can work just as well as a new one (52 per cent).
Although, of the fifth (19 per cent) of respondents that would be less likely to invest their cash in a second-hand device, 61 per cent said it’s because they don’t think the hardware would work as well.

The research, conducted via OnePoll, also found a third believe the individual actions they take, such as recycling their e-waste, doesn’t have an impact on the environment and sustainability.
Lars added: “We want to reward those that share the same values as us and actively incentivise users to keep phones in pockets for longer and works towards extending the overall lifecycle of devices.”