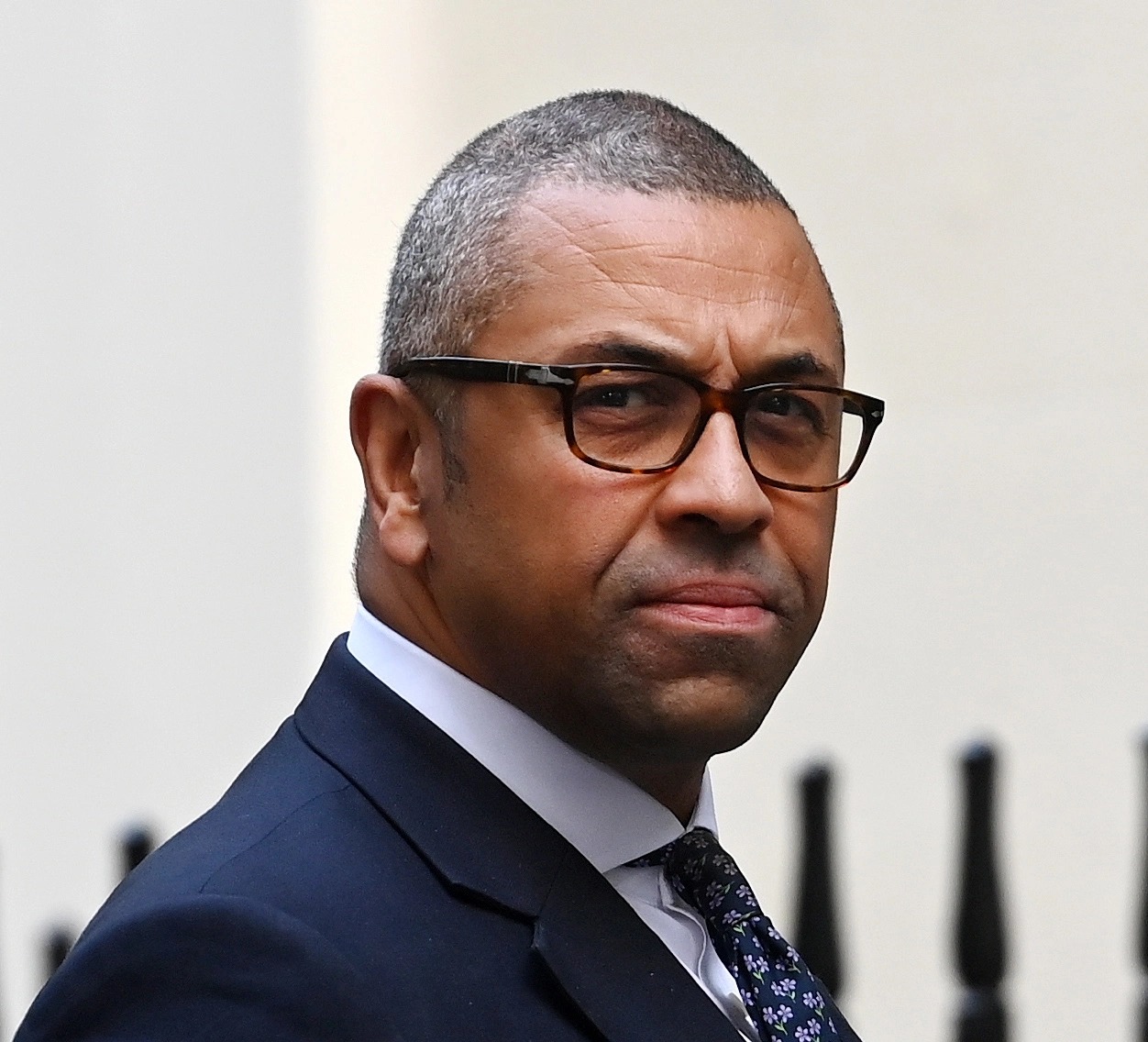 Foreign Secretary James Cleverly said: “We are drawing on Britain’s world-leading expertise to support Ukraine’s cyber defences.
“Together, we will ensure that the Kremlin is defeated in every sphere – on land, in the air and in cyber space.”

Russian hacker groups including the FSB-linked Armageddon and GRU-linked ATPU28, also known as Fancy Bear, have also been targeting Ukraine.
But it is not only Moscow unleashing attacks.
China, Iran and Belarus have also launched digital blitzes since Putin triggered his bloodbath invasion on Feb 24.