BRITAIN’S most and least respected accents have been revealed – how does yours rank?
If you speak with Received Pronunciation (RP) you’ve come out on top – it has been named as the most prestigious accent.
But if you have a “Brummie monotone”, you’re not so lucky. 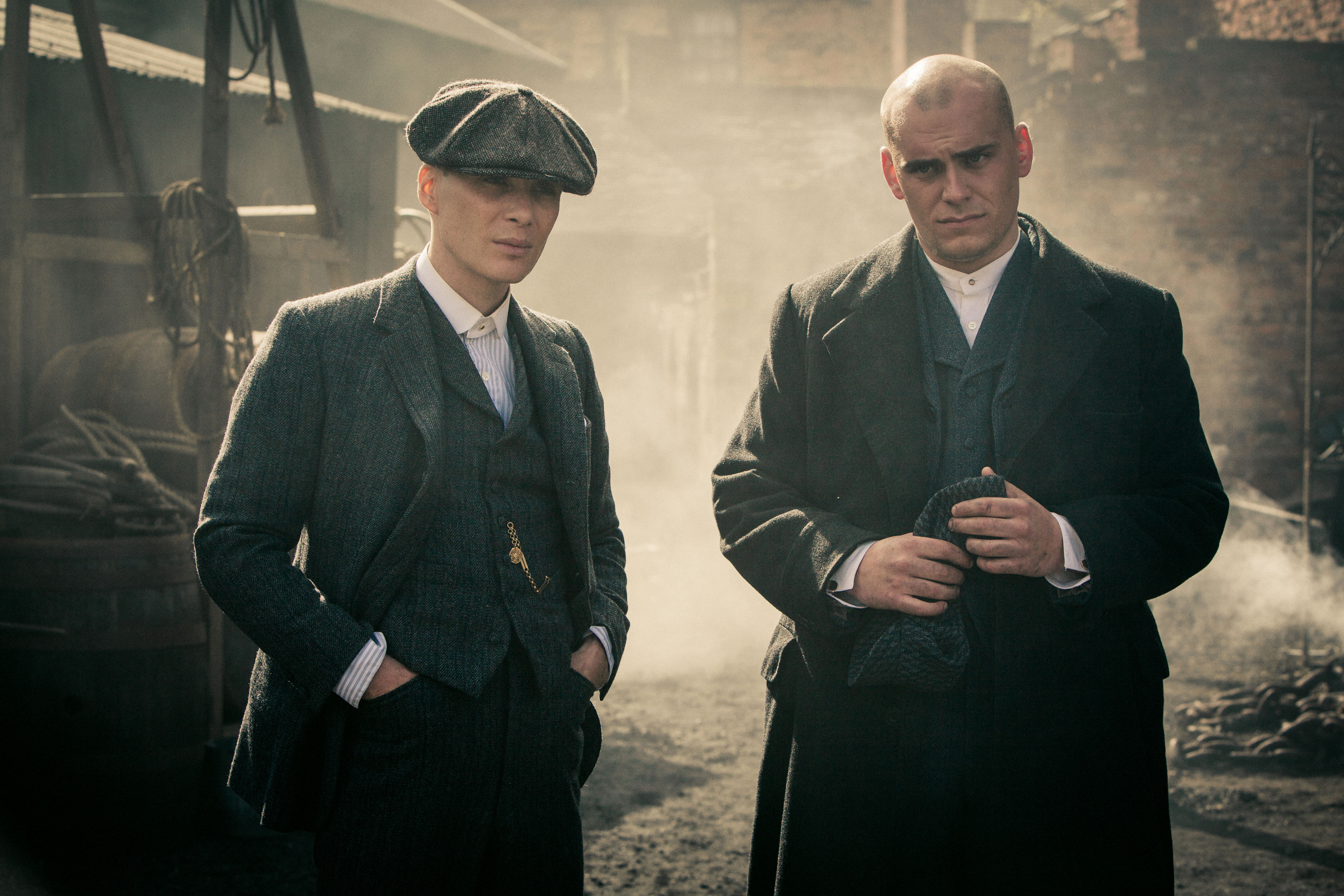 1The popular show Peaky Blinders features one of the country’s least respected accentsCredit: HandoutA report released this week scored UK accents, and the results may not be that shocking as you think – opinions on the way we sound are said to have remained much the same over time.
Behind RP at the top of the table is French-accented English, Scottish, American and Southern Irish accents.
And, on the bottom of the pile are accents said to come from industrial cities of England, like Manchester, Liverpool and Birmingham.
Minority ethnic accents, such as Afro-Caribbean and Indian are also the lowest ranked. 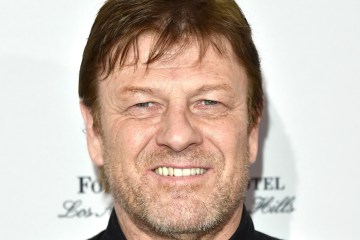 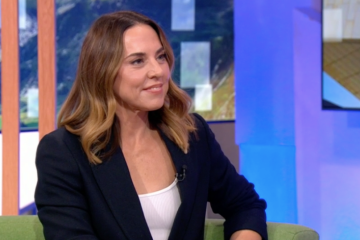 The report was collated by the education charity, named The Sutton Trust.
It found that “despite a slight levelling out, public attitudes to different accents and their related stereotypes have remained largely unchanged over time”.
Out of a top score of seven, British people ranked various accents in 2019 and the RP accent was rated top with a score of 5.23, followed by French, 4.56, Scottish, 4.12, American, 4.07, Southern Irish, 3.99, and German, 3.88.
In contrast, the lowest ranked accent was Birmingham at 3.2. This was followed by Liverpool, 3.28, Indian, 3.38, Afro-Caribbean, 3.52, Manchester, 3.58, West Country, 3.73, and Welsh, 3.87.

The report said: “In the UK, a long history of class-based social hierarchy has established a deeply rooted prestige-based hierarchy of accents” and this is particularly present in “the overwhelming presence of RP in positions of authority”.
An example is that RP remains the most common accent for newsreaders on major networks, politicians, in courtrooms and also in the corporate sector.
In comparison, it was found that Birmingham natives with “Brummie monotone” are regularly mocked, criticised and singled out for the way they speak.
In one case study, a university student with a Birmingham accent told the researchers: “I always get asked to repeat myself so that some Southerner can repeat it back again in a drawl.
“I fear that people think I am stupid, sad, or emotionally withdrawn because of the ‘Brummie monotone’ (which I don’t think exists and is horrible).”
Professor Devyani Sharma from Queen Mary University London, author of the report, said that the research “shows that a long-standing hierarchy of accent prestige in Britain is still in place”.
Professor Sharama told The Telegraph: “Accent-based discrimination actively disadvantages certain groups at key junctures for social mobility, such as job interviews.

“This creates a negative cycle, whereby regional, working class, and minority ethnic accents are heard less in some careers or positions of authority, reinforcing anxiety and marginalisation for those speakers.
“It is natural for people to associate accents with social groups, but relying on accent stereotypes to judge professional ability in this way is discriminatory.”