BRITAIN has a “problem” with Islamist extremists trying to force their views on Muslim kids, Michael Gove has warned.
The Communities Secretary said radicalisation is an “ugly truth” in the country but is not spoken about enough for fear of being slammed as Islamophobic. 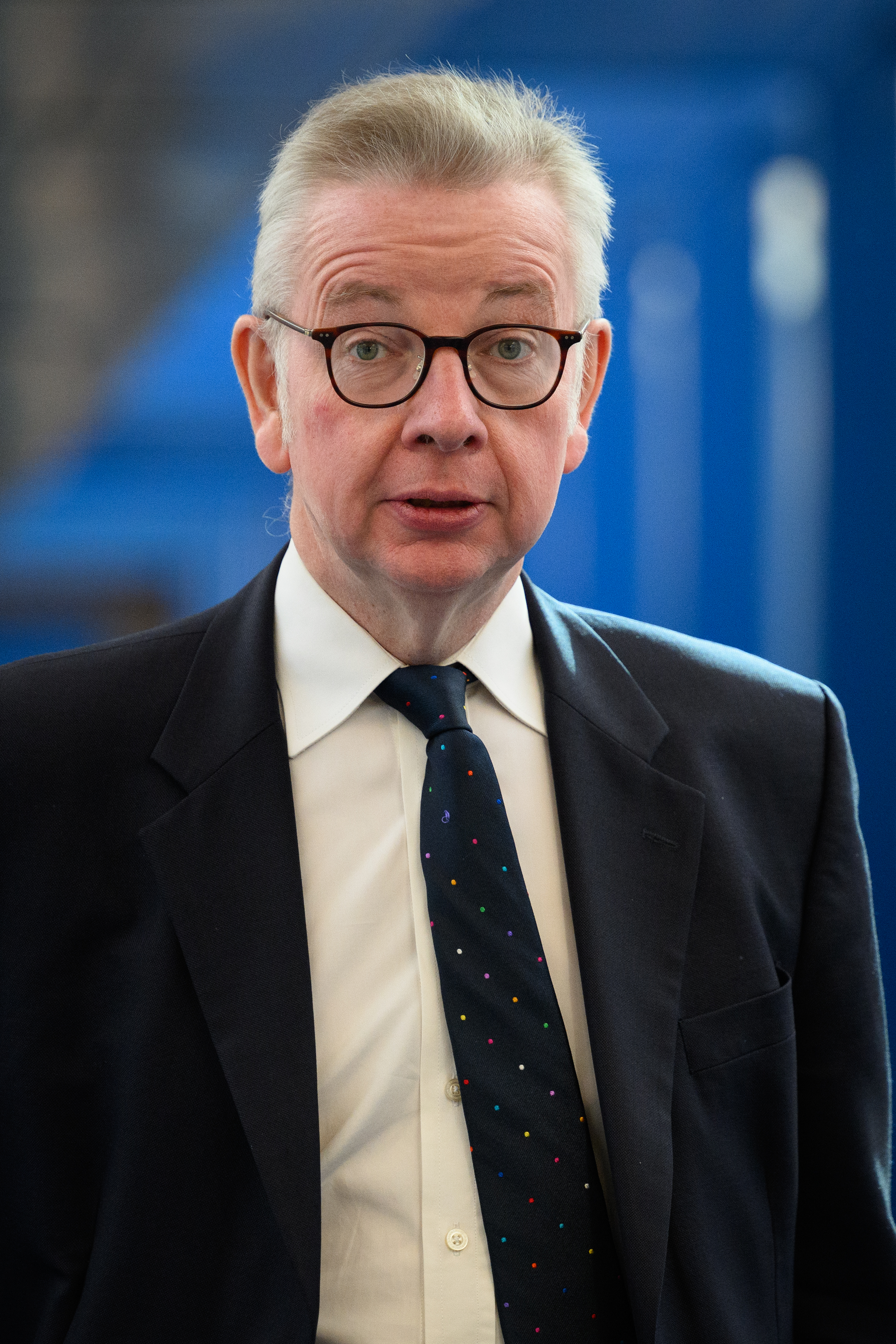 1Britain has ‘problem’ with Islamist extremists trying to force views on Muslim kids, Michael Gove warnsCredit: GettyMr Gove hit back at left–wing critics trying to “rewrite the history” of the Trojan Horse scandal.
He was Education Secretary in 2014 when several Birmingham schools were subject to hardline Islamisation.
Together with former Home Office adviser Nick Timothy, he has written the foreword to a new Policy Exchange report exposing a “concerted campaign” to play down the saga.
They say: “The notion that the events in Birmingham had nothing to do with extremism is as dangerous as it is false, since it conceals an ugly truth that too many prefer not to acknowledge.

“We have a problem in Britain with Islamist ­ideology and its adherents, who seek to impose their intolerant values on Muslim communities, including children.”
Mr Gove added: “The fear of being branded ‘Islamophobic’ has only made it more difficult to speak up about such extremism.”