A BRIT has died and another seriously injured after an incident on an oil rig in Qatar.
It’s understood the men worked for a Scottish company and were involved with remotely operated vehicles. 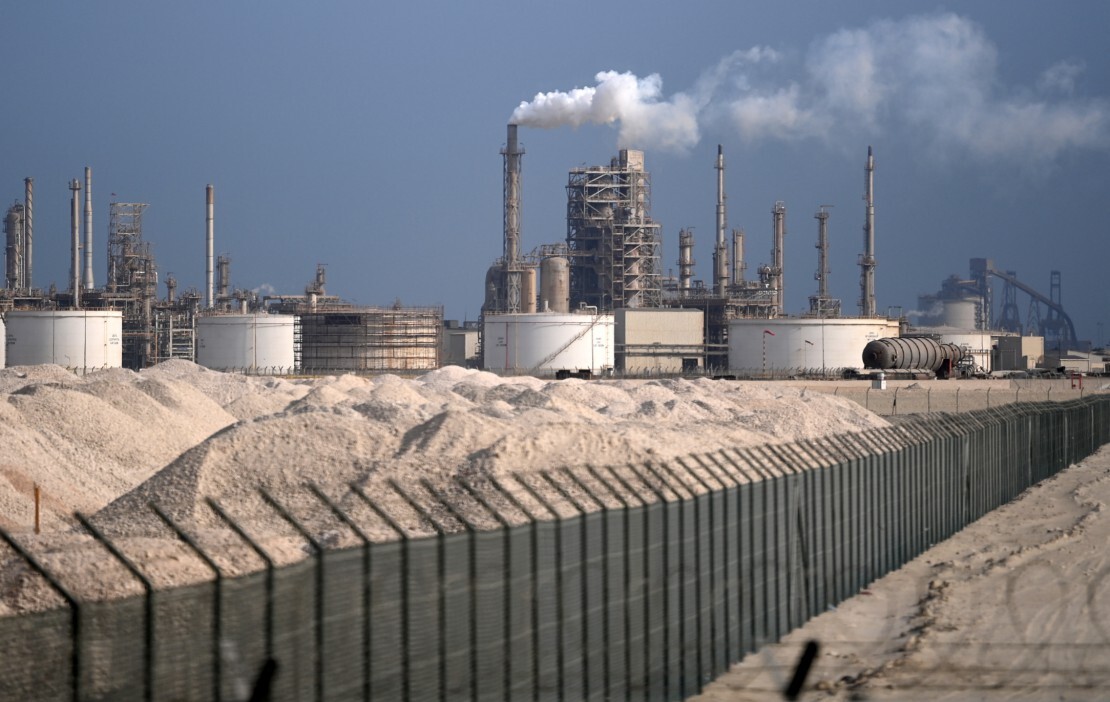 1A British worker has died on an oil rig in Qatar (STOCK IMAGE)Credit: EPAColleagues claimed one of them was found dead in his room while the other was seriously injured.
It’s believed he is now fighting for his life in hospital in the Middle East.
The devastating news has been broken to his relatives.
A Foreign Office spokesman said: “We are supporting the family of a British man who has died and a man who has been injured in Qatar and are in contact with the local authorities.”

It’s understood police officers were flown out to the rig in a helicopter and then locked it down.
An investigation into what happened is now underway but the full details are still unclear. But news has spread like wildfire among oil workers.
One oil worker said: “Everyone in the industry is talking about this.
“I can’t get my head round it. I’ve never heard of anything like it in my life.

“When someone goes to work they’re supposed to come home. This is horrific.”
We pay for your stories and videos! Do you have a story or video for The Scottish Sun? Email us at scoop@thesun.co.uk or call 0141 420 5200