Brit OAP, 78, and his partner, 27, killed in horror smash in Thailand after car shunts them into path of oncoming 4×4

A BRITISH pensioner and his partner have been killed in a horrific head-on crash in Thailand.
The Warwickshire man, 78, was driving with his partner, 27, when they were shunted from behind and pushed into oncoming traffic – killing them both, according to police. 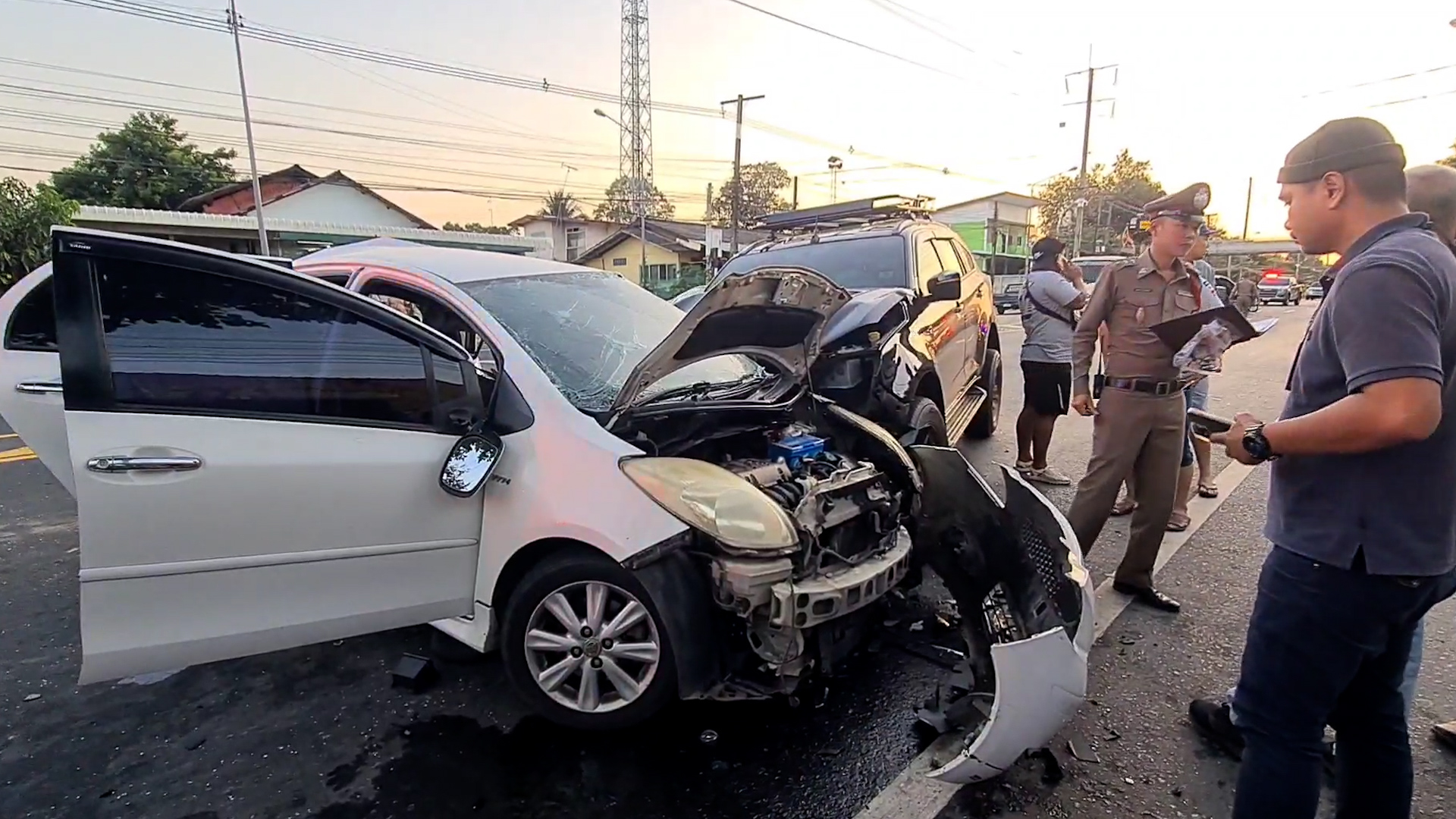 3The two men were driving a Toyota Yaris hatchback, which was crumbled in the crashCredit: ViralPress 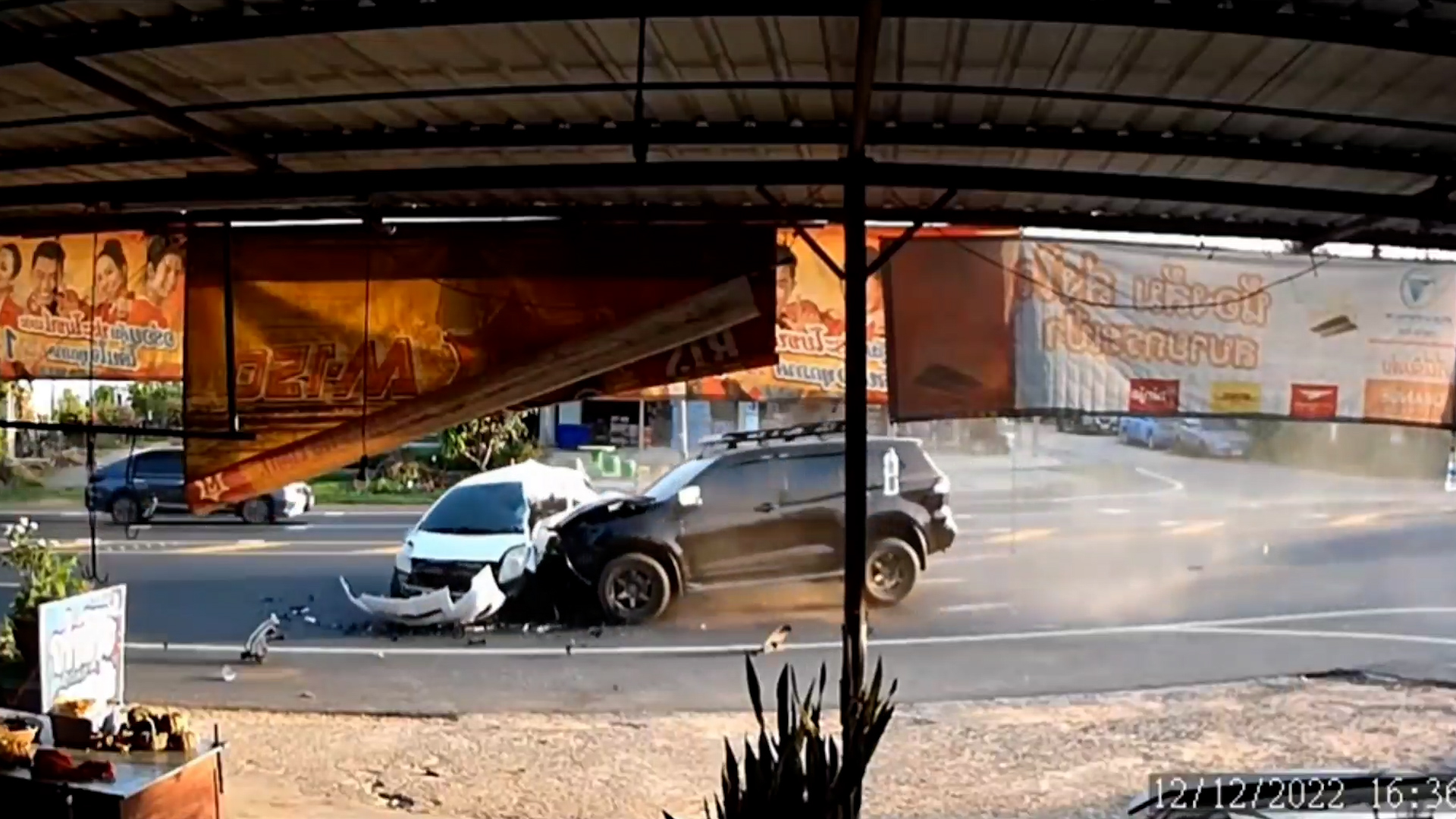 3The footage from CCTV shows the moment the 4×4 rams into the carCredit: ViralPressHarrowing CCTV footage showed the two men driving a white Toyota Yaris, which slowed down to turn right into a side road before they were shunted from behind by a silver Honda CRV.
The collision pushed the men straight into the path of an oncoming black Isuzu 4×4 pickup truck.
With little time to react, the vehicle smashed into the small Toyota, crumpling it and killing both passengers at 4.30pm yesterday.
The other drivers involved in the accident were not seriously hurt. 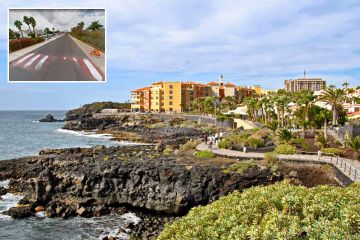 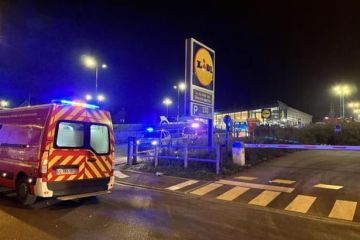 The incident happened in the Sawang Wirawong District, about eight hours northeast of the capital, Bangkok, Thailand.
Ronnapong Chorsai, Local Police Lieutenant Colonel, said: “We are in the process of gathering evidence to file charges against the people involved who drove recklessly and caused the collisions and death.”
Paramedics said the wreckage of the small car had to be cut open to reach the Warwickshire man, who was crushed inside the metal.
They said he suffered catastrophic injuries and was pronounced dead at the scene.

His partner was rushed to hospital, where he later died from sustained injuries.
Heartbroken friends paid tribute to the much-loved Brit, who worked as a school teacher in the northeast of the country after leaving England several years ago.
Thong Supachai, a friend of the couple, said: “Keith was loved by everyone.
“He was so much fun and he was always happy and making people laugh.
“He was also very caring and he helped the children at the school a lot.
“He enjoyed teaching them and they liked him, because he was funny – I am so sad.”
The fatal incident followed a collision at the same spot involving a truck and a school bus that killed one person just a week earlier.
Thailand has one of the world’s worst road safety records.
At least 20,000 people die on Thailand’s roads every year, making them the ninth most dangerous in the world, according to research by the World Health Organisation. 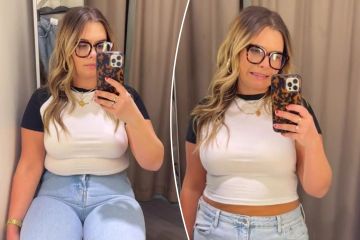 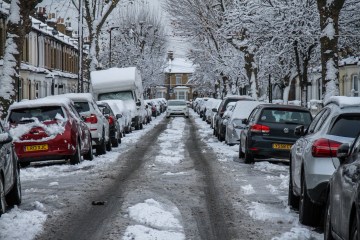 It is caused by a lack of road safety education in schools, easy driving tests and police failures to enforce road laws.
To counter the poor track record, The Government has set a goal to reduce fatalities from 32.7 deaths per 100,000 people to 12 per 100,000 people by 2027. 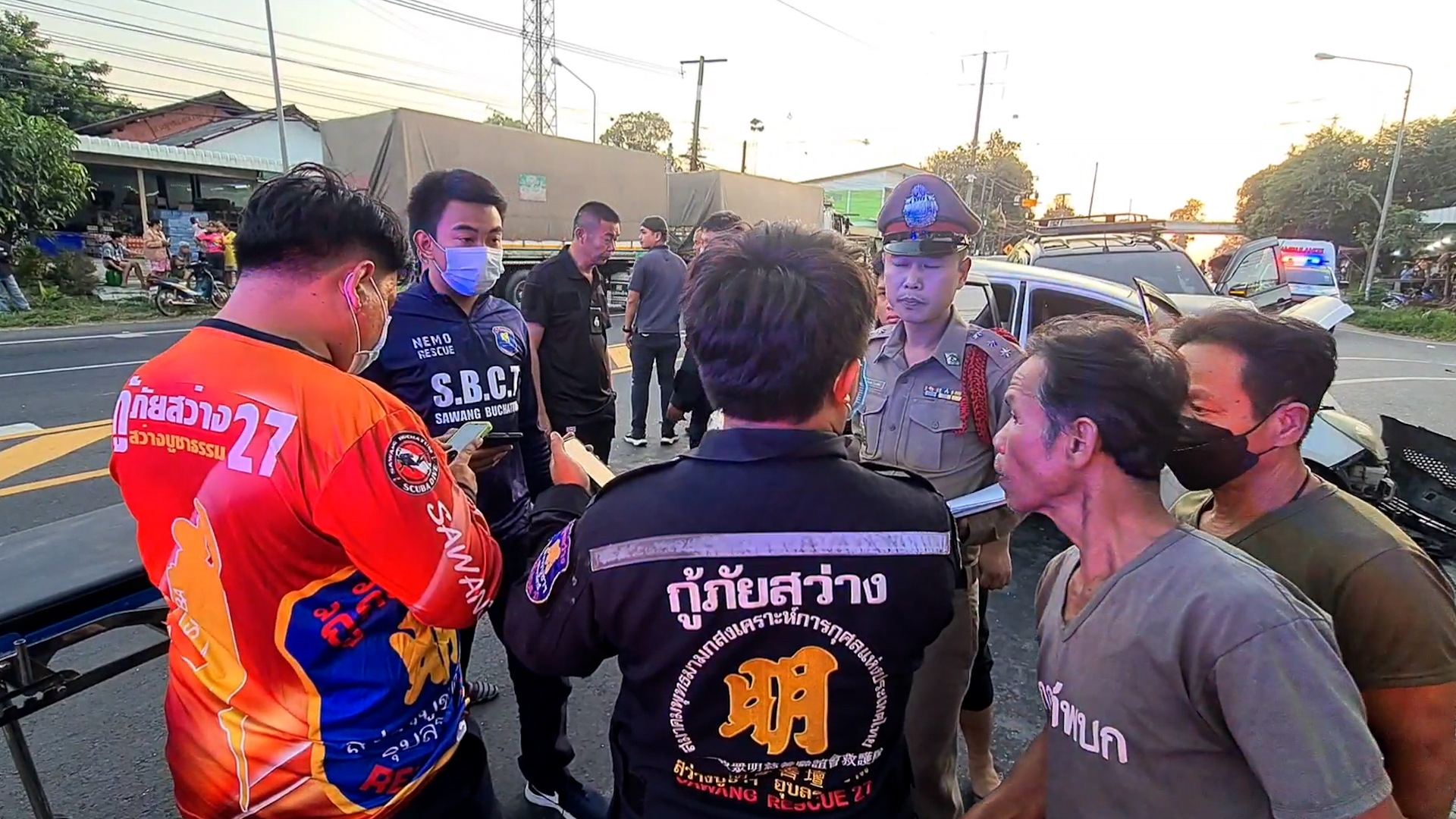