Brian Glendinning: Scots dad who was held in Iraqi jail over bank debt released from prison

A Scots dad who was held in an Iraqi prison over a bank debt has been released – human rights activists have announced.
Brian Glendinning, 43, a construction worker from Kincardine in Fife, was contracted to work at a BP oil refinery in Iraq. 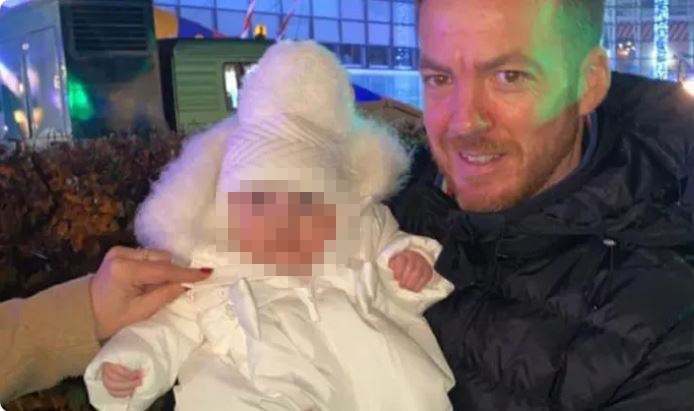 1Father-of-three Brian Glendinning has been jailed in Iraq for almost two months over an unpaid bank loan.But on September 12, Mr Glendinning was arrested on an Interpol red notice from Qatar at Baghdad airport over an alleged debt owed to the Qatari National Bank
Radha Stirling, founder of the Interpol and Extradition Reform (Ipex) initiative, said she was “thrilled” to announce the news.
“Mr Glendinning’s lawyer Tahseen Alchaabawi gave us the good news this morning. It was an emotional moment for his family and I couldn’t be happier for the Glendinnings,” she said.
Ms Stirling said Mr Glendinning’s family are currently arranging flights and it is hoped he could be home as soon as Monday night or Wednesday.
However, Ms Stirling said Qatar had not confirmed if the Interpol red notice had been removed, so there could still be a risk that Mr Glendinning could be arrested en route back to Scotland.
A class action lawsuit will now be launched against Interpol for what Ipex says is a “consistent and repetitive” abuse of power.
Ms Stirling added: “Iraq was furnished with evidence from Qatar National Bank last week to prove the extradition was over bank debt.
“Consumer debt does not meet the criteria for extradition, but it was highly likely Iraq would have succumbed to pressure from Qatar and handed him over anyway.

“Brian is free due to a combination of lobbying and media efforts, negotiating and settling the debt with QNB and strong diplomatic representations.
“We are proud to have successfully resolved another case of Interpol abuse. On a personal note, I will now always remember my birthday as the day Brian was freed. This was the best present I could have hoped for”.
We pay for your stories and videos! Do you have a story or video for The Scottish Sun? Email us at scoop@thesun.co.uk or call 0141 420 5200