Boy, 2, died after living in mould-infested flat ‘unfit for humans’ as coroner blasts ‘how does this happen in UK?’

A TODDLER died from living in a mould-infested flat that was “unfit for humans”, a coroner ruled today.
Awaab Ishak tragically passed away shortly after his second birthday in December 2020.

7Awaab Ishak died after living in a mould-infested flatCredit: PAThe youngster had been living in a one-bedroom housing association flat in Rochdale, Greater Manchester, that was riddled with mould.
His parents Faisal Abdullah and Aisha Aminin had previously complained to Rochdale Boroughwide Housing (RBH) but no action was ever taken.
A coroner has now ruled Awaab “died as a result of a severe respiratory condition caused due to prolonged exposure to mould in his home environment”.
Joanne Kearsley also said “action to treat and prevent the mould was not taken” as she slammed the tragic situation. 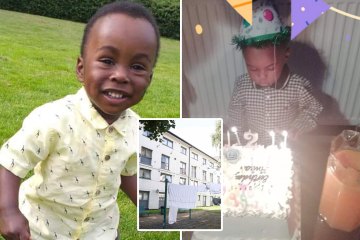 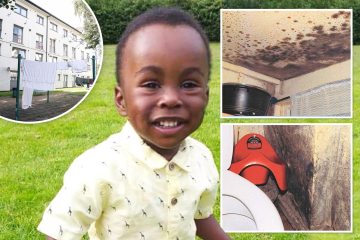 She added: “How does this happen? How in the UK in 2020 does a two-year-old child die due to exposure to mould?
“This issue is not simply a Rochdale problem, nor is damp and mould simply a social housing problem, it is a significant issue in private sector too.
“There is little doubt that the tragic death of Awaab Ishak will and should be a defining moment for the housing sector.”
Awaab’s parents told how the youngster’s coughing fits would last for up to three days but their pleas for help were always ignored.

They also revealed they felt “trapped, anxious and fearful of what the mould was doing” to him.
And they accused the housing association of racism – claiming they have “no doubt at all” the way they were treated was because “we are not from this country”.
The couple said: “Rochdale Boroughwide Housing we have a message for you – stop discriminating, stop being racist, stop providing unfair treatment to people coming from abroad who are refugees or asylum seekers, stop housing people in homes you know are unfit for human habitation.”
The inquest heard how Awaab’s dad first reported the problem back in 2017 but was told to paint over it.
He instructed solicitors in June 2020 and launched a claim but the ongoing action meant no repairs could be done until an agreement was reached.
A health visitor contacted RBH the following month with an inspection finding mould in the kitchen, bathroom and a bedroom cupboard.
TRAGIC END
On December 19, Awaab was taken to Rochdale Urgent Care Centre with shortness of breath then transferred to Royal Oldham Hospital.
He was discharged but his condition deteriorated and his parents were told to take him to the urgent care centre again.
The toddler went into respiratory arrest and then cardiac arrest while being transferred to Oldham hospital.
A post mortem showed his throat, windpipe and other airways were so swollen and congested that breathing would have been difficult.
Fungus was found in his blood and lungs and there was such severe inflammation it suggested an allergic reaction to it, a medic said.
The cause of death was given as “environmental mould pollution”.
Ms Kearsley said she will be writing a report for the prevention of future deaths and will write to the minister for Housing, and Health Secretary Steve Barclay, to raise issues.
Downing Street said the circumstances which led to Awaab Ishak’s death were “unacceptable”.

A Downing Street spokeswoman said: “Clearly this is a tragic case. The Prime Minister’s thoughts are with his family at this extremely difficult time.
“Clearly the circumstances in which he died are unacceptable and we will no longer stand for unresponsive landlords failing in their response to tenants.” 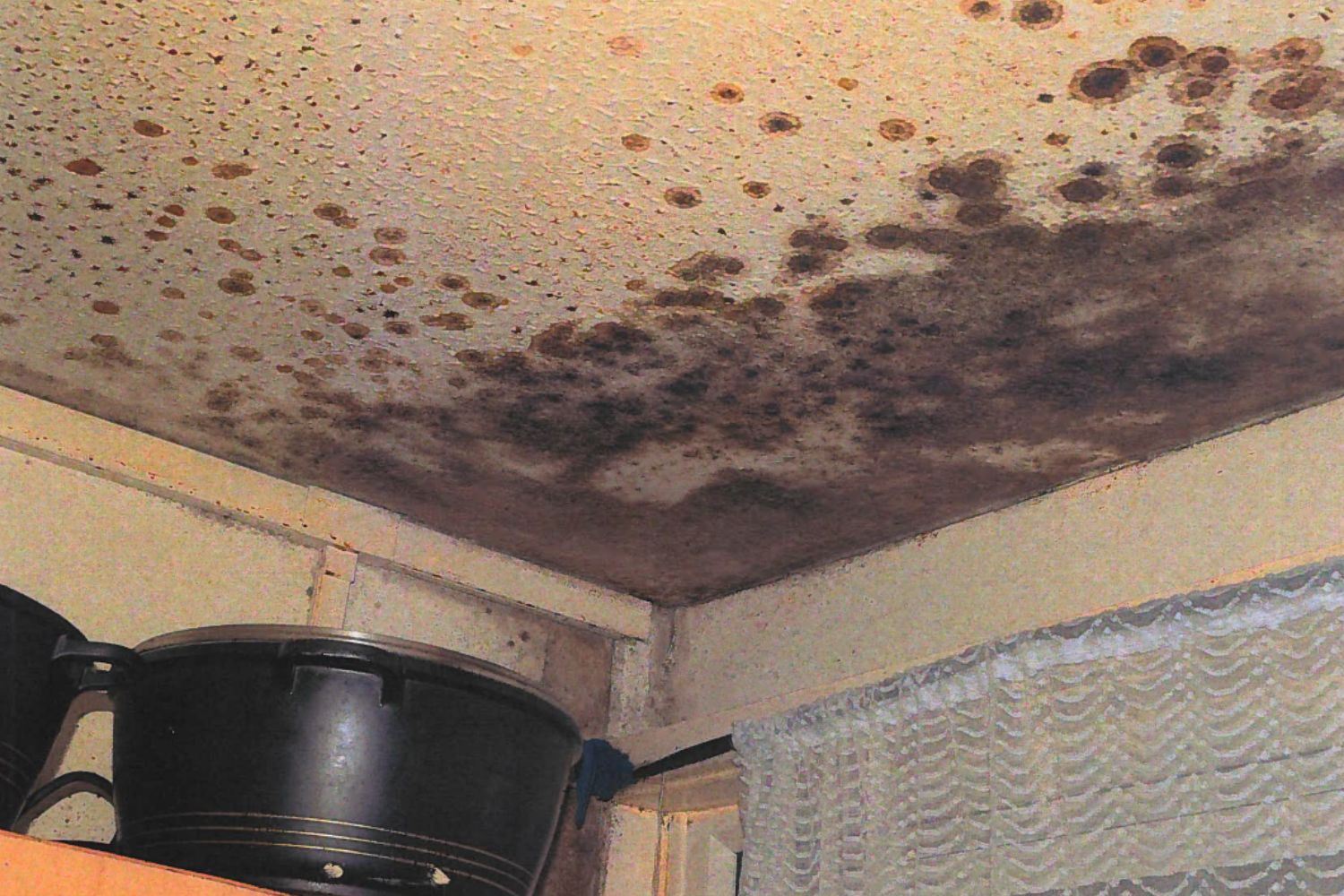 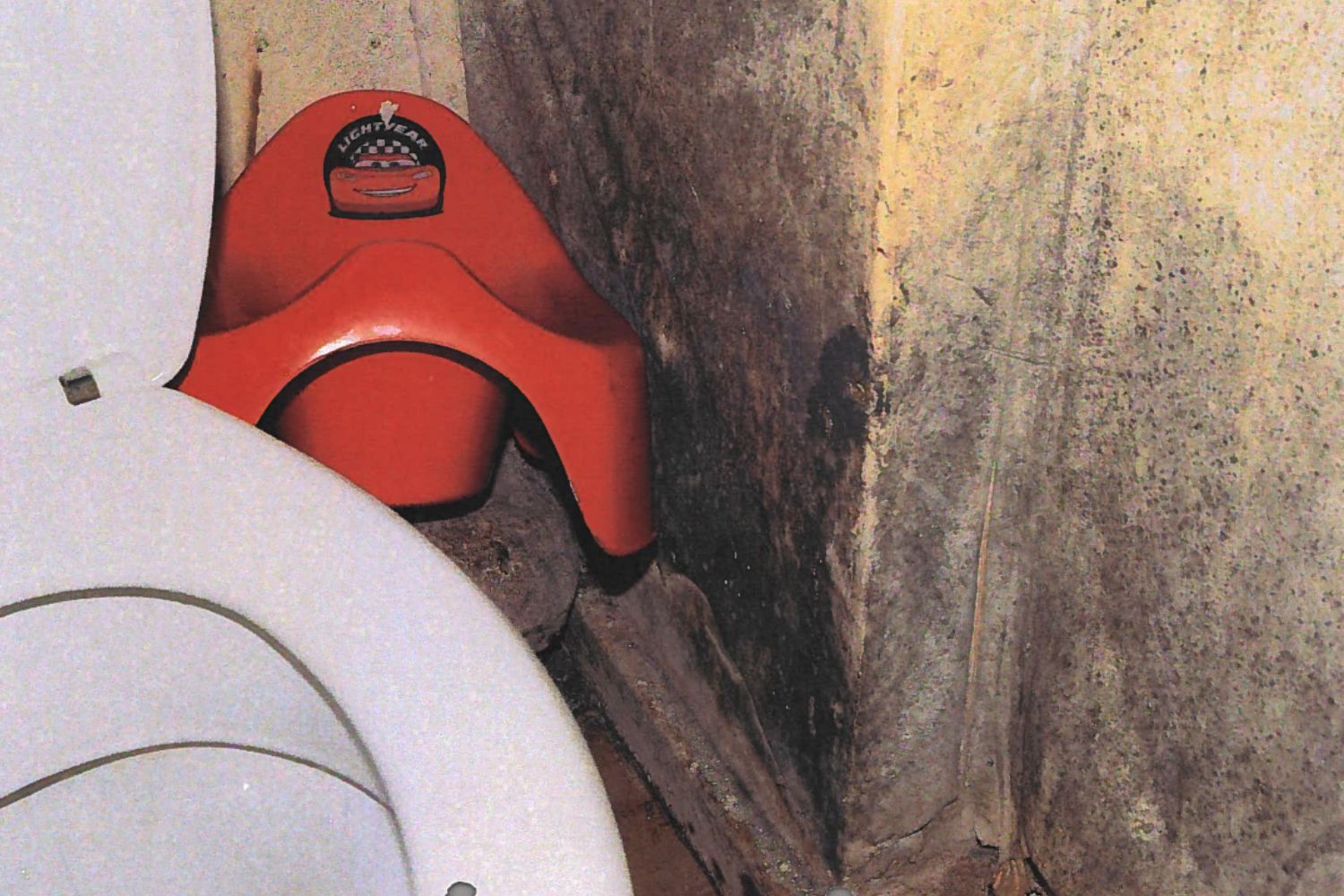 7Awaab’s parents complained but say they were ignoredCredit: MEN Media 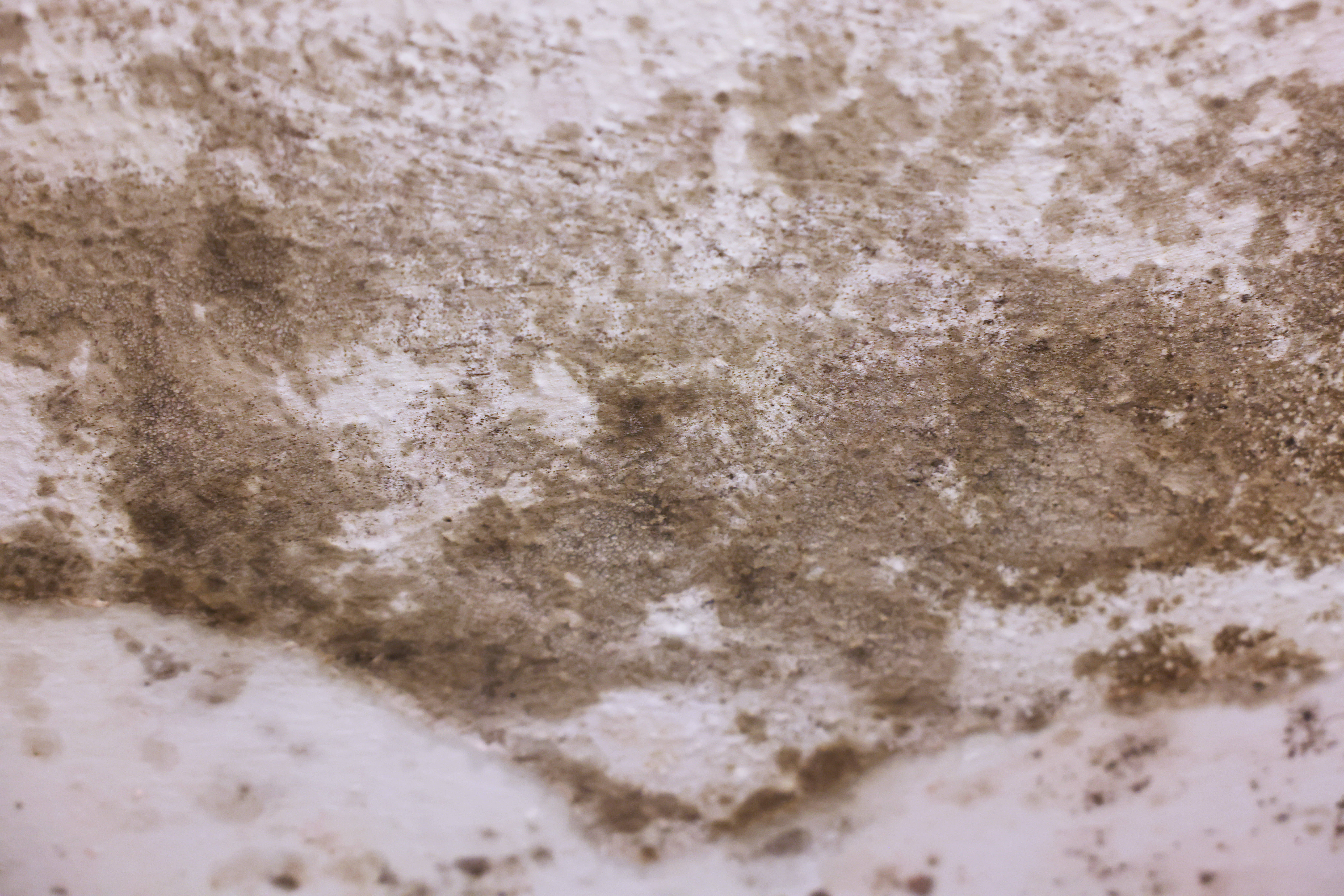 7His dad was told to just paint over the mouldCredit: MEN Media 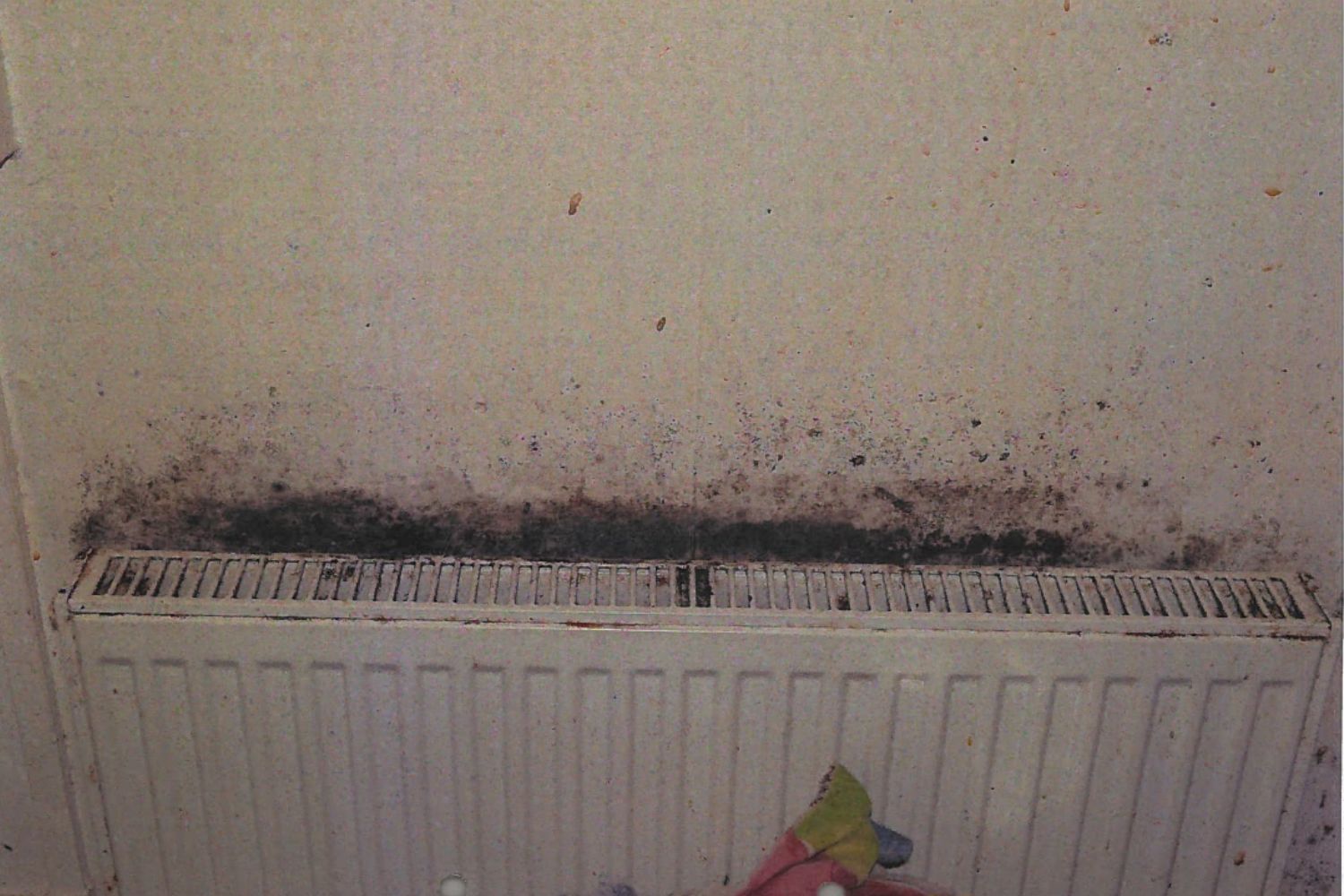 7The damp and mould in his home severely affected his healthCredit: MEN Media 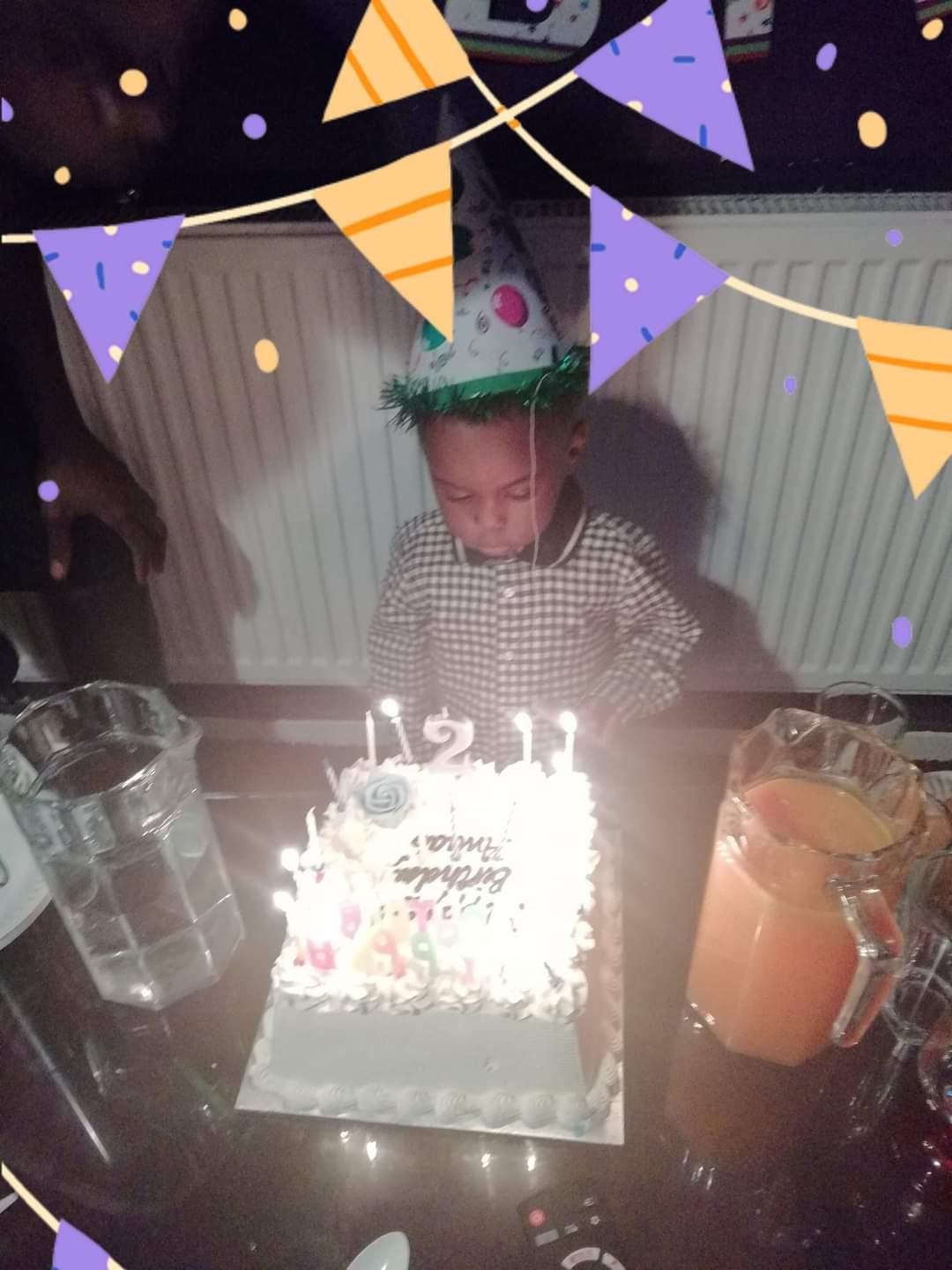 7A coroner questioned how this could happen in the UKCredit: PA