Boy, 17, dies after fireworks were launched down street in Bonfire Night tragedy

A 17-year-old lad has died after yobs were seen “hurling” fireworks down a street.
The teenager was found injured in a back garden in Halifax, West Yorkshire, by cops on Saturday night. 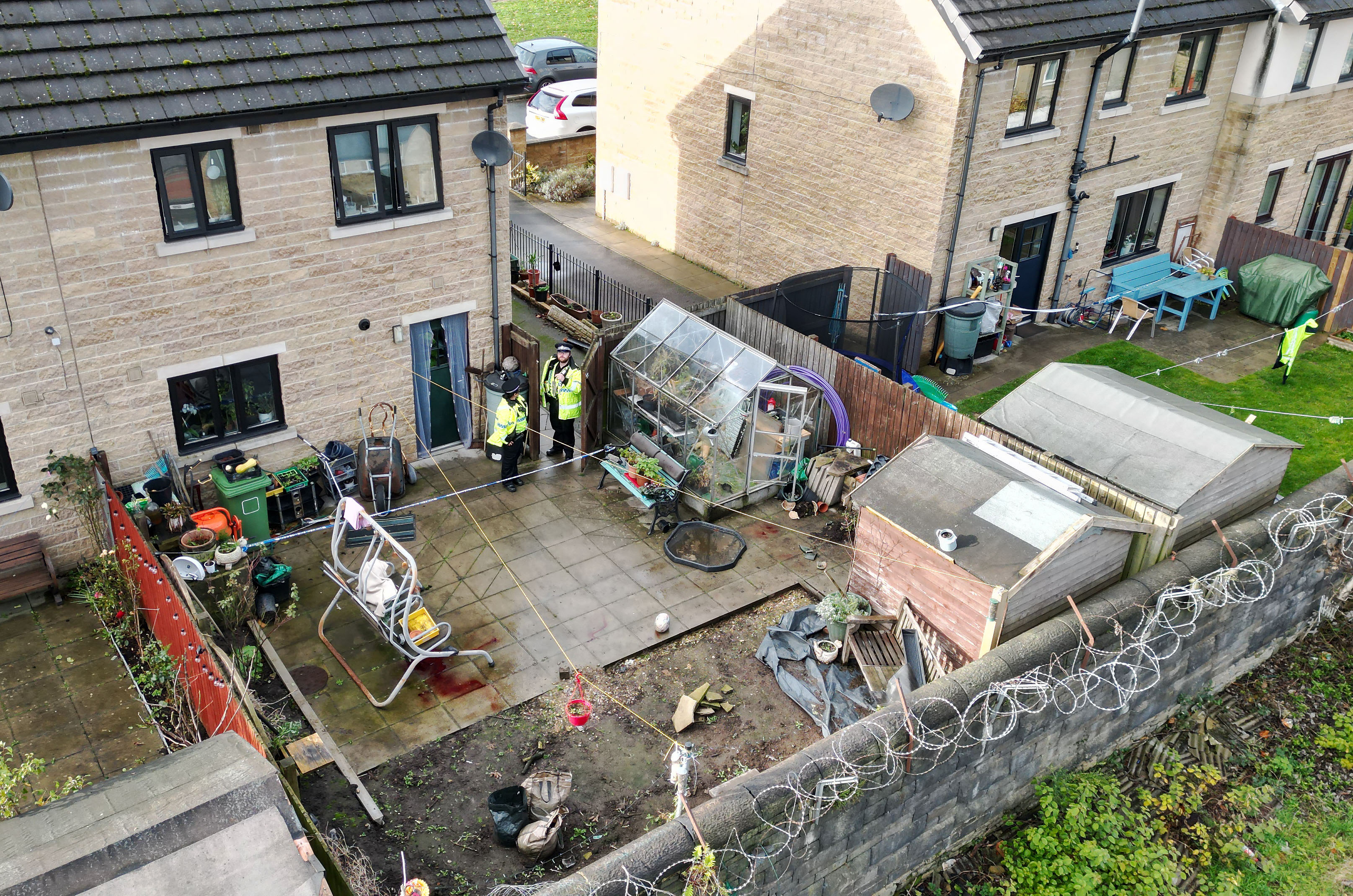 2The teenager was found injured in a back garden in Halifax, West YorkshireCredit: Ben Lack 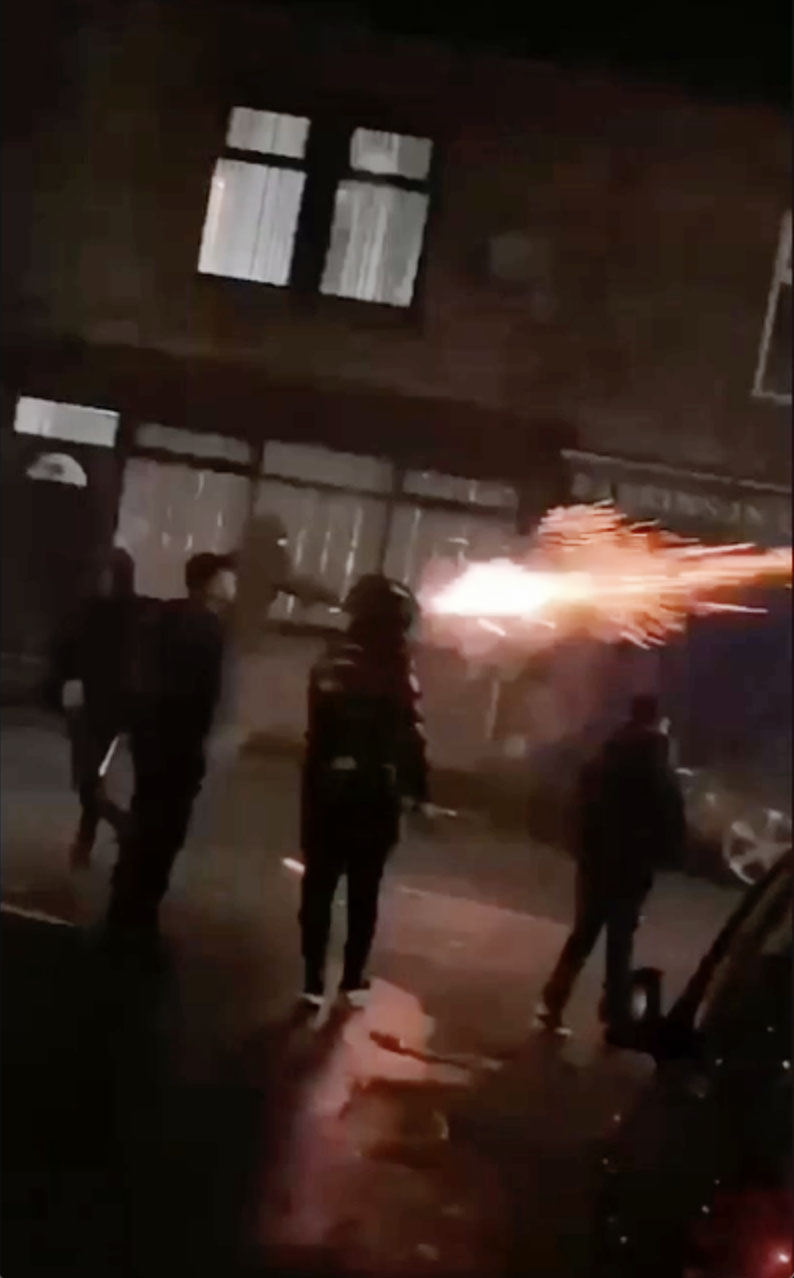 2Yobs were seen ‘hurling’ fireworks down a street in Halifax, West YorkshireCredit: Ben LackHe was rushed to hospital but medics were unable to save him and he tragically died of his injuries.
The teenager died after reportedly climbing over a fence as he fled police.
He then crashed through a greenhouse that fatally cut him.
West Yorkshire Police confirmed they had been dealing with a fireworks incident in the same street before the boy died.

An eyewitness told YorkshireLive the scenes in the street were “horrendous” prior to the incident.
A spokesman for the force said: “Police were called by the ambulance service just before 8.15pm on Saturday, November 5, following reports of an injured male in the garden of a property in Vickerman Street, Halifax.
“A 17-year-old male was taken to hospital where he died.
“Scene is open and force has referred itself to the IOPC as police had been called to the street beforehand due to fireworks being set off.”

AFL 2023: Tom Morris approached by SEN about a job a year after Fox Footy sacking over offensive comments