HomeUK NewsBoy, 1, eaten alive by crocodile that snatched him from canoe as...
UK News

Boy, 1, eaten alive by crocodile that snatched him from canoe as dad helplessly tried to fight it off

A CROCODILE snatched and ate a one-year-old boy from a small boat as his father frantically tried to fight it off.
The 11ft beast lunged from the murky water as dad Moherat, 45, was tying up the craft in a bay on the coast of Borneo. 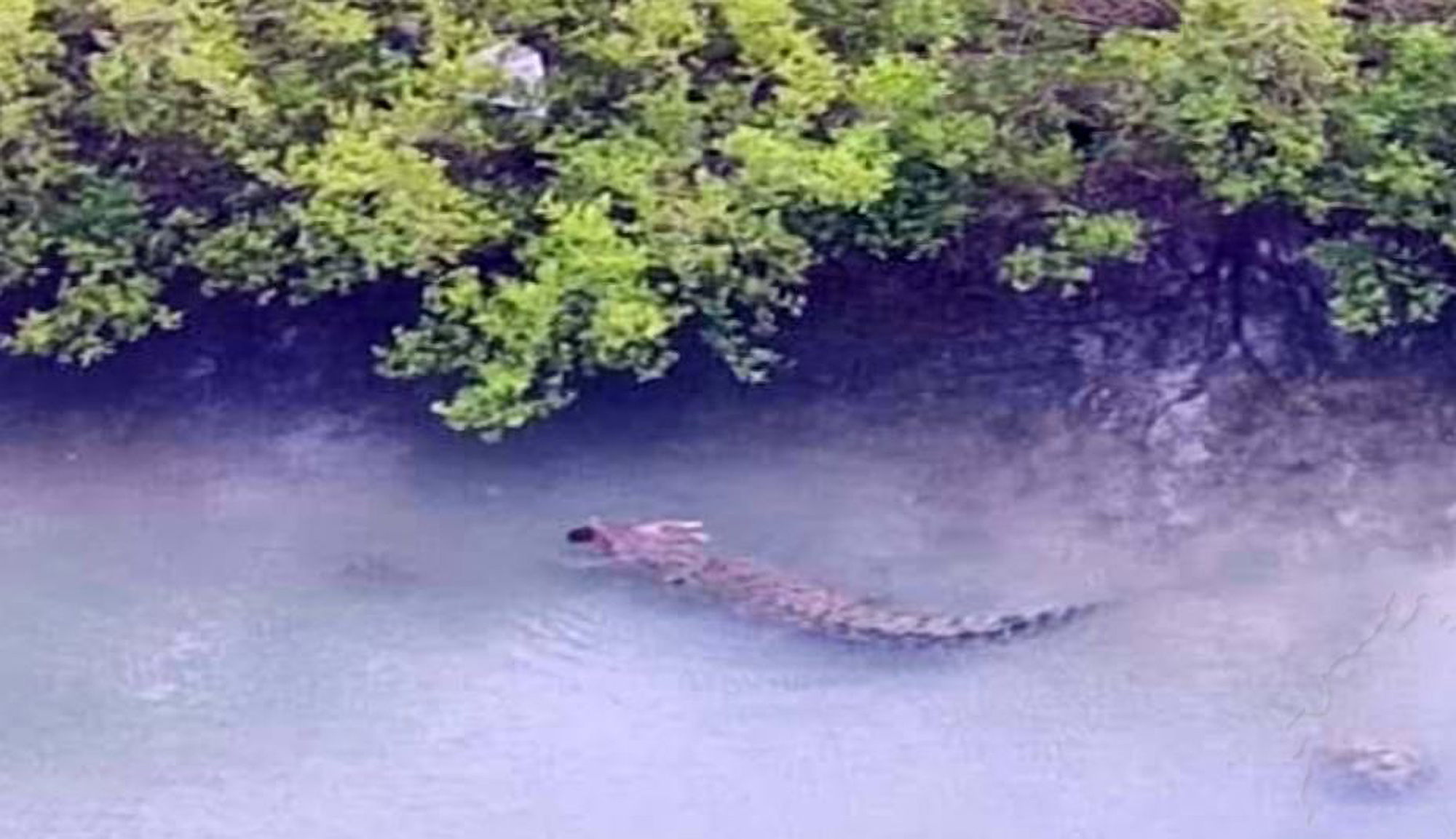 5The crocodile which attacked the father and son in MalaysiaCredit: CEN 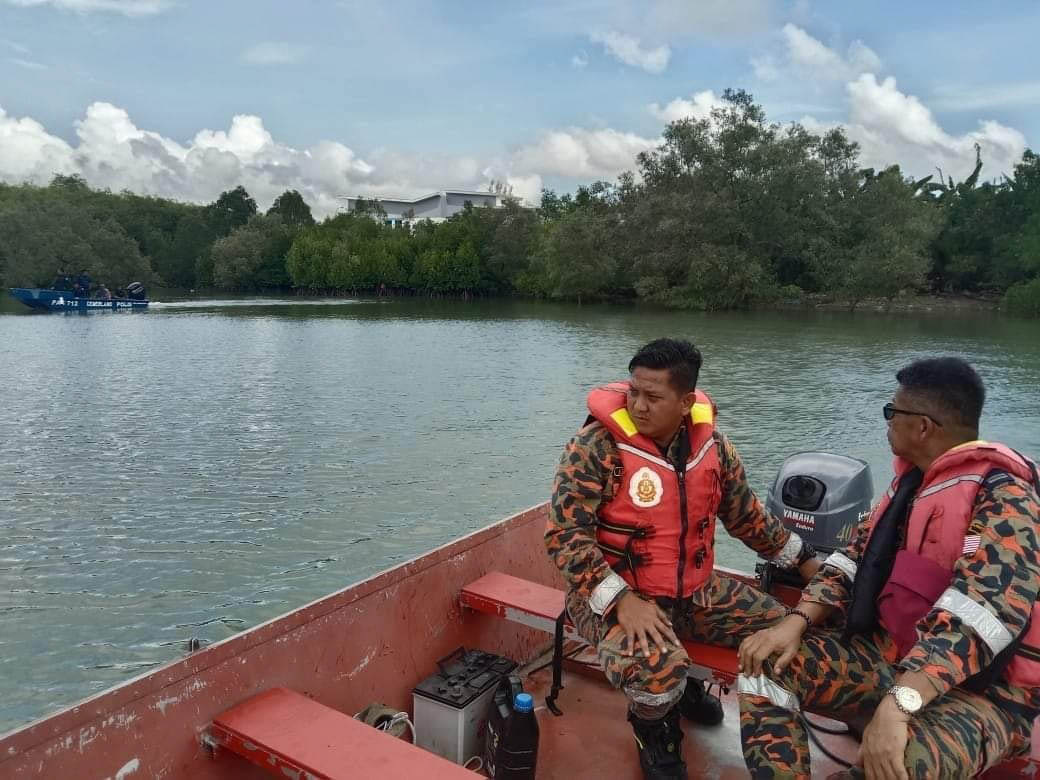 5Search and rescue efforts have begun to find the boy but he is presumed deadCredit: ViralPress 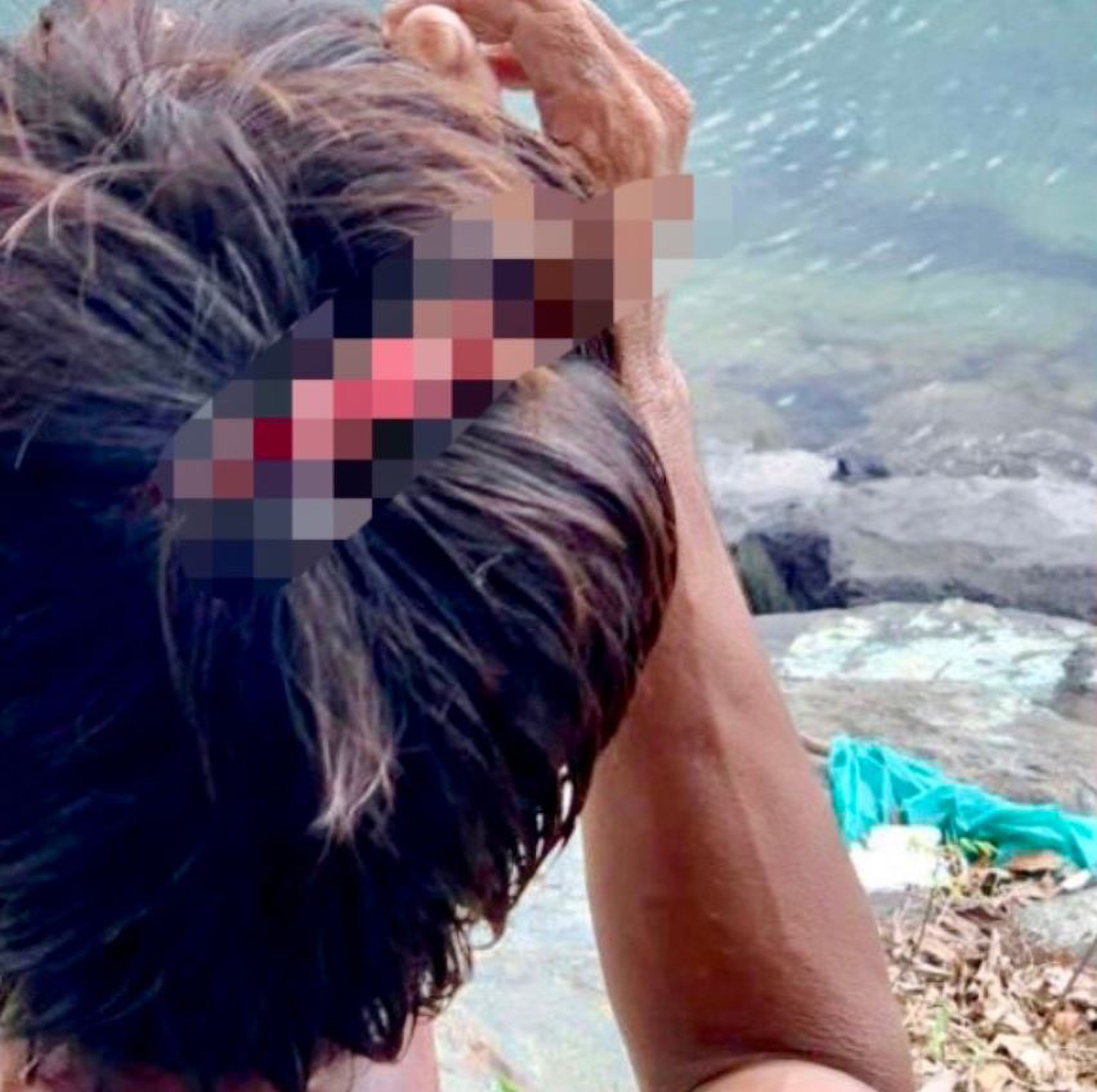 5The boy’s father suffered extensive head injuries after fighting off the crocodileCredit: CENAn emergency call was made around 10.30am yesterday when witnesses described the crocodile attacking the father and son in Lahad Datu, in the Malaysian part of the island.
Fire and Rescue chief Sumosoa Rashid said: “The victim was rescued by members of the public, but suffered severe head and body injuries, and is now being treated at the Lahad Datu Hospital.”
He added: “Despite the man’s best efforts he ended up with numerous bite wounds and could not stop his son being dragged underwater.
“There are several viral videos showing how the victim (his child) was attacked by the crocodile and then grabbed before being dragged to a nearby river.”

The toddler is still missing, but is presumed dead as search and rescue efforts resumed today after pausing overnight.
The chief said police are using a “surface rescue” method to scour more than a mile of water from where the croc attacked.
In November, a 12ft crocodile ripped off an 8-year-old boy’s head in Costa Rica while he was on a fishing trip with his family.
Julio Otero Fernández was mutilated while his horrified family watched helplessly.

An eyewitness said: “It shook him (the child) and ripped off his little head.
“Then it grabbed him again and dragged him under.”
In Indonesia, a 14-year-old girl was killed by a crocodile while washing her clothes in the river.
With locals in the developing country still using rivers for bathing and primitive fishing, the deadly combination of factors has led to rising numbers of crocodile attacks.
Two years ago, another child was killed by a crocodile while swimming near Sabah with his friend.
The eight-year-old had been swimming in waters less than 20 metres from his home when a crocodile attacked him.
His friend ran for help, and his body was recovered two hours later close to where the attack took place.
Police spokesperson Rohan Shah Ahmad said of the incident: “There were severe injuries on the boy’s body including his waist, chest and stomach.
The young boy was pronounced dead on the scene. 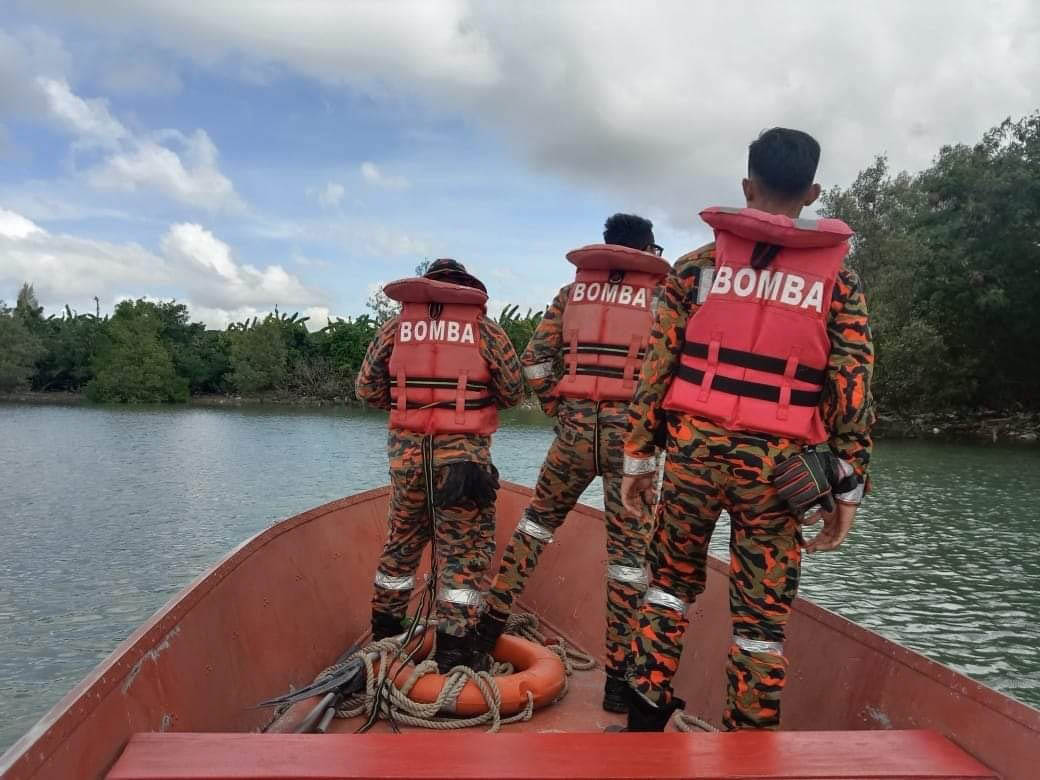 5Search and rescue efforts resumed this morning to find the small boyCredit: ViralPress 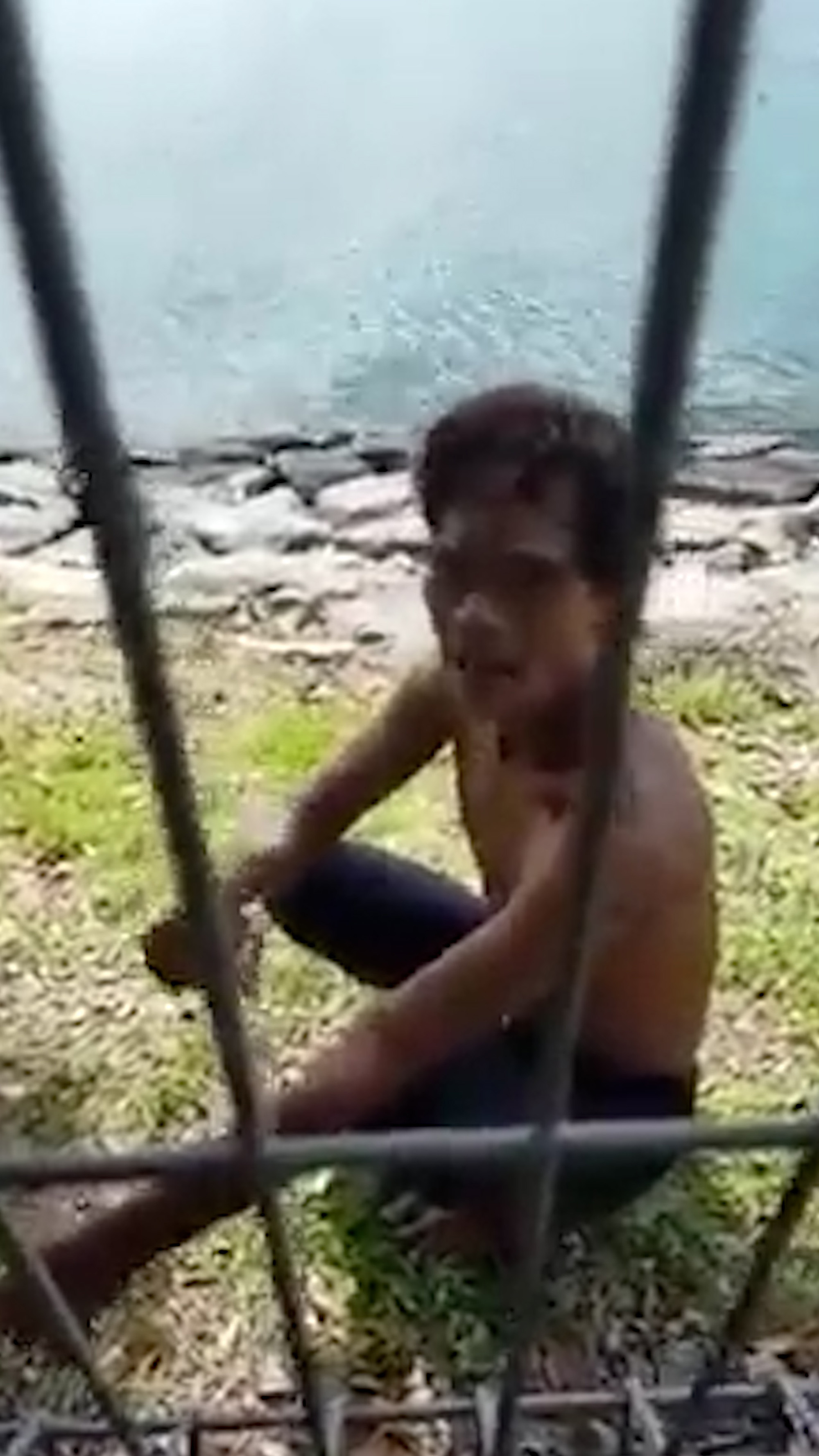 5The man was seen pleading for help finding his son after the accident occurredCredit: CEN
Story Credit: thesun.co.uk

NFL great Tom holds own with Jane Fonda and Co.