BORIS Johnson last night accused Germany of initially wanting Ukraine to be quickly crushed by Russia, rather than fight a drawn-out war.
The ex-PM also claimed France was “in denial right up until the last moment” about Mad Vlad Putin launching a full-scale invasion. 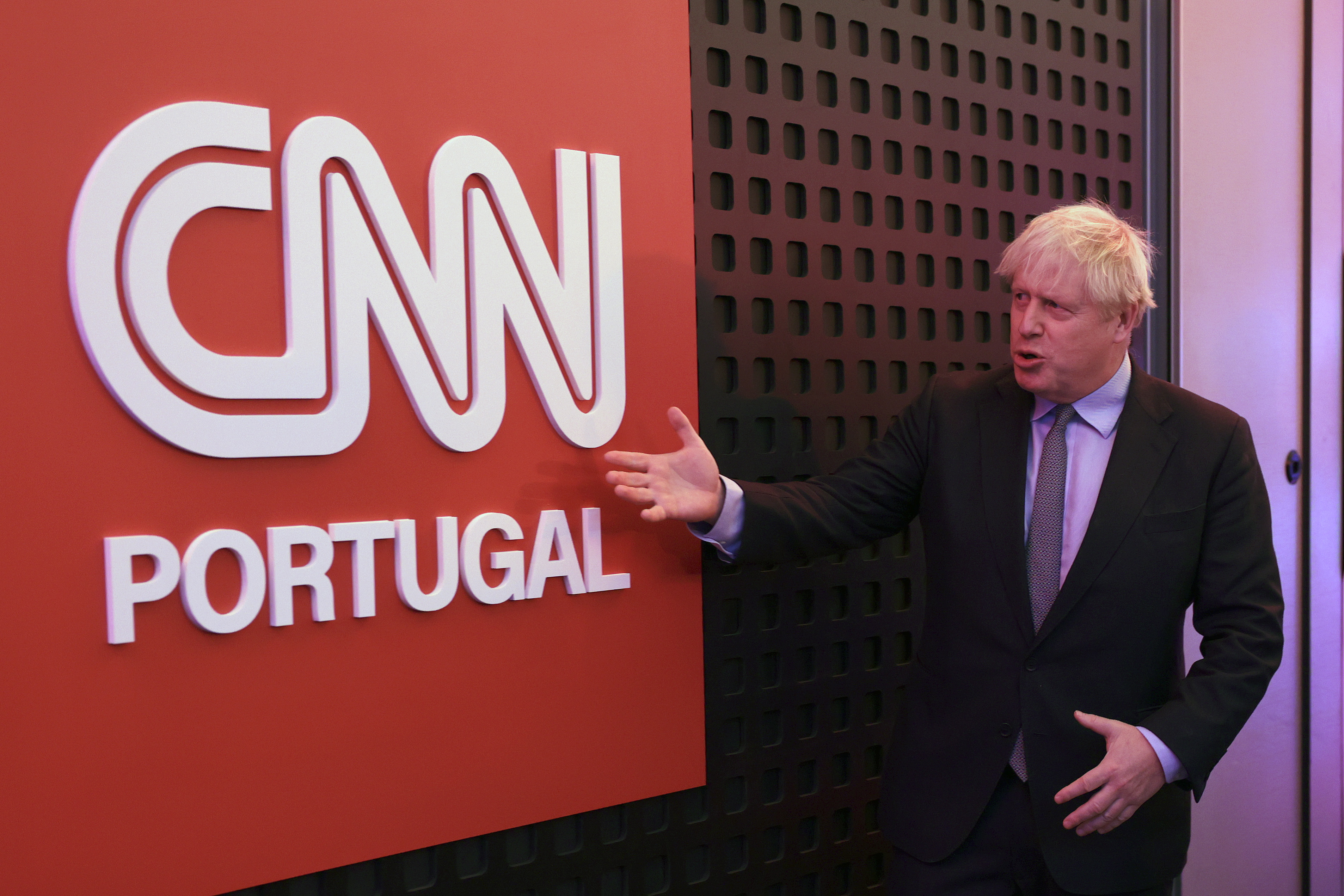 1Boris Johnson has claimed Germany initially wanted Ukraine to fold quickly after Russia invadedCredit: EPAIn a candid interview with CNN in Portugal, the BoJo said: “The German view was at one stage that if it were going to happen, which would be a disaster, then it would be better for the whole thing to be over quickly and for Ukraine to fold.”
Boris explained that Germany had “all sorts of sound economic reasons” for wanting to avoid a prolonged conflict.
But he added: “I couldn’t support that, I thought that was a disastrous way of looking at it. I can understand why they thought and felt as they did.”
Turning his attention to Italy, Boris said that former PM Marco Draghi at one stage thought he couldn’t offer UK-level support to Ukraine because of his country’s reliance on Russian hydrocarbons.
Johnson was PM when Russian tanks rolled across the border on February 24, triggering a major ramp up of the 8 year long conflict.

The ex-PM’s interview with CNN comes days after Rishi Sunak made his first visit to Kyiv, where he met hero President Volodymyr Zelensky.
Mr Sunak announced the UK was to provide Ukraine with £50 million worth of weapons, including anti-aircraft guns to shoot down Russian drones.
The Ukrainian leader in turn praised Britain for its ongoing backing in the war with Russia.
“Since the first days of the war, Ukraine and the UK have been the strongest of allies,” he said.
“With friends like you by our side, we are confident in our victory. Both of our nations know what it means to stand up for freedom.”
In Kyiv, the PM laid flowers at a memorial for the war dead and lit a candle at a memorial for victims of the Holodomor famine, before meeting emergency personnel at a fire station.
He said it was “deeply humbling” to be in Ukraine.
The war in Ukraine continues to devastate the lives of millions of innocent civillians.
Just last night a newborn baby was reportedly killed after a Russian missile strike hit a maternity ward in the southern Zaporizhzhia region overnight.
Rescue workers said there was “a woman in labour with a newborn baby as well as a doctor” inside the two-storey building.

“As a result of the attack, a baby born in 2022 died,” rescuers said.
“The woman and doctor were rescued from the rubble.”
Zelensky accused Russia of bringing “terror and murder” to Ukraine after the horror attack.