BORIS Johnson has blasted calls for Britain to pay “climate reparations” to poorer countries.
Speaking at the COP27 climate summit in Egypt today, the ex-PM insisted there’s no way rich nations can “make up with reparations” the damage done to the planet. 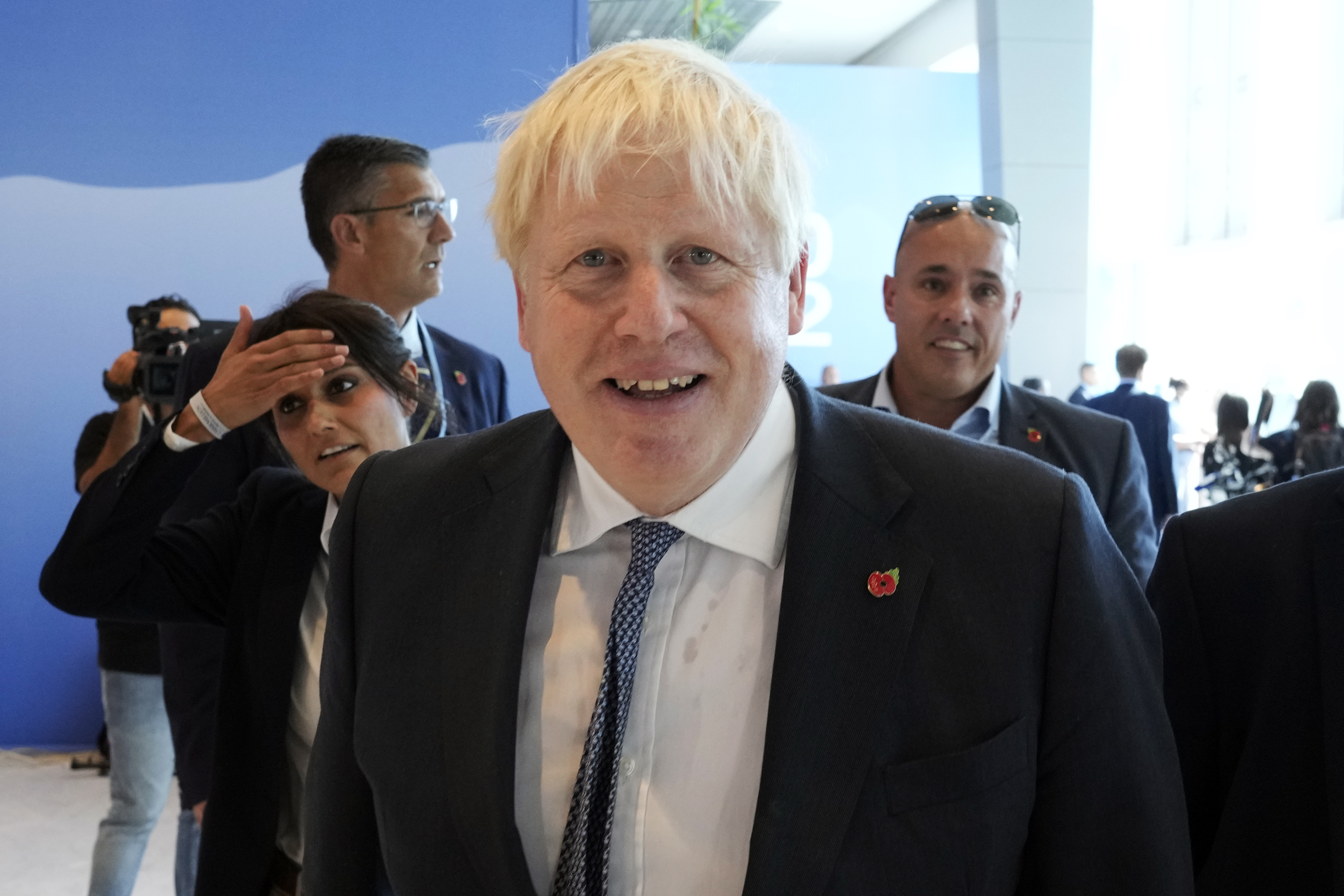 3Boris Johnson did a fireside chat with the New York Times where he discussed his views on climate changeCredit: PA 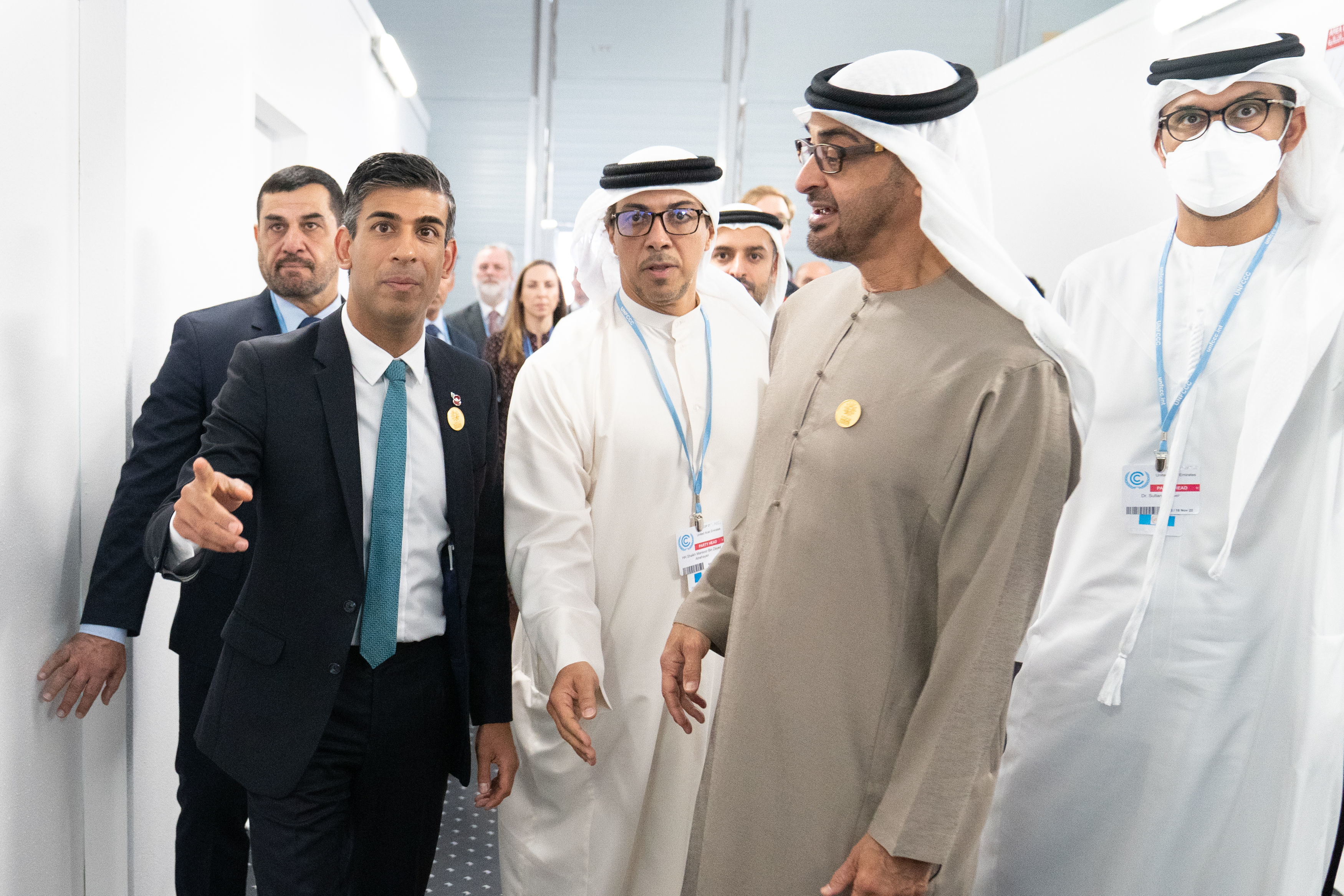 3Rishi Sunak is also in Egypt to attend COP27Credit: PABoris added that instead of paying up for mistakes of the past, wealthy governments should “look to the future”.
There have been growing calls by some eco-activists and developing countries for powerhouse states to foot the bill for climate change.
Labour want the government to give money to countries like Pakistan, which recently suffered from extreme flooding.
But today BoJo said that Britain “simply doesn’t have the financial resources”.
The ex-PM said: “That whole concept is tough. Who devices the reparations?
“Let’s look to the future – that’s what I think we should be doing. Let’s look at what we can do to trigger private sector investment and fix the problem now.” 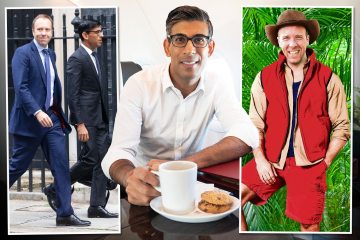 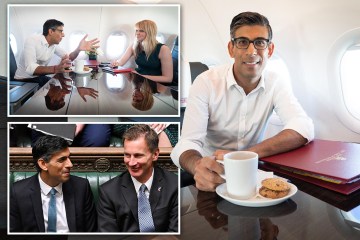 Boris decided to visit COP27 to cement his green legacy after the UK hosted the event last year in Scotland.
At a fringe Q&A event hosted by the New York Times, the ex-PM even described himself as the “spirit of Glasgow”.
Rishi Sunak is also in Sharm El Shaik today, despite originally not planning to attend the summit.
The PM will address world leaders this afternoon, after last night saying the climate battle was a “moral good” for the world.
Allies close to Boris say he has a packed agenda, but had no plans to meet Mr Sunak.
This morning the ex-PM also ruffled feathers after he took a dig at Liz Truss for her stance on fracking.

Ms Truss ended a moratorium on shale gas extraction within days of becoming Tory leader.
But after her embarrassing downfall it was reinstated by Mr Sunak.
Boris said: “If we could frack effectively and cheaply in this country, that would be possibly a very beneficial thing. I’m just, I have to say, slightly dubious that it will prove to be a panacea.
“I would much rather that we focused on the things where we are brilliant, and where the environmental damage is really minimal.”