A BOOKKEEPER who swindled £1.3 million from work to fund his “fantasy” lifestyle with trips to the US and shopping sprees at Harrods has been jailed.
Darren Mackenzie, 41, worked for his friend Max Punni’s chain of pharmacies when he spent the company’s money on luxury holidays, pricey hotels and expensive shopping trips. 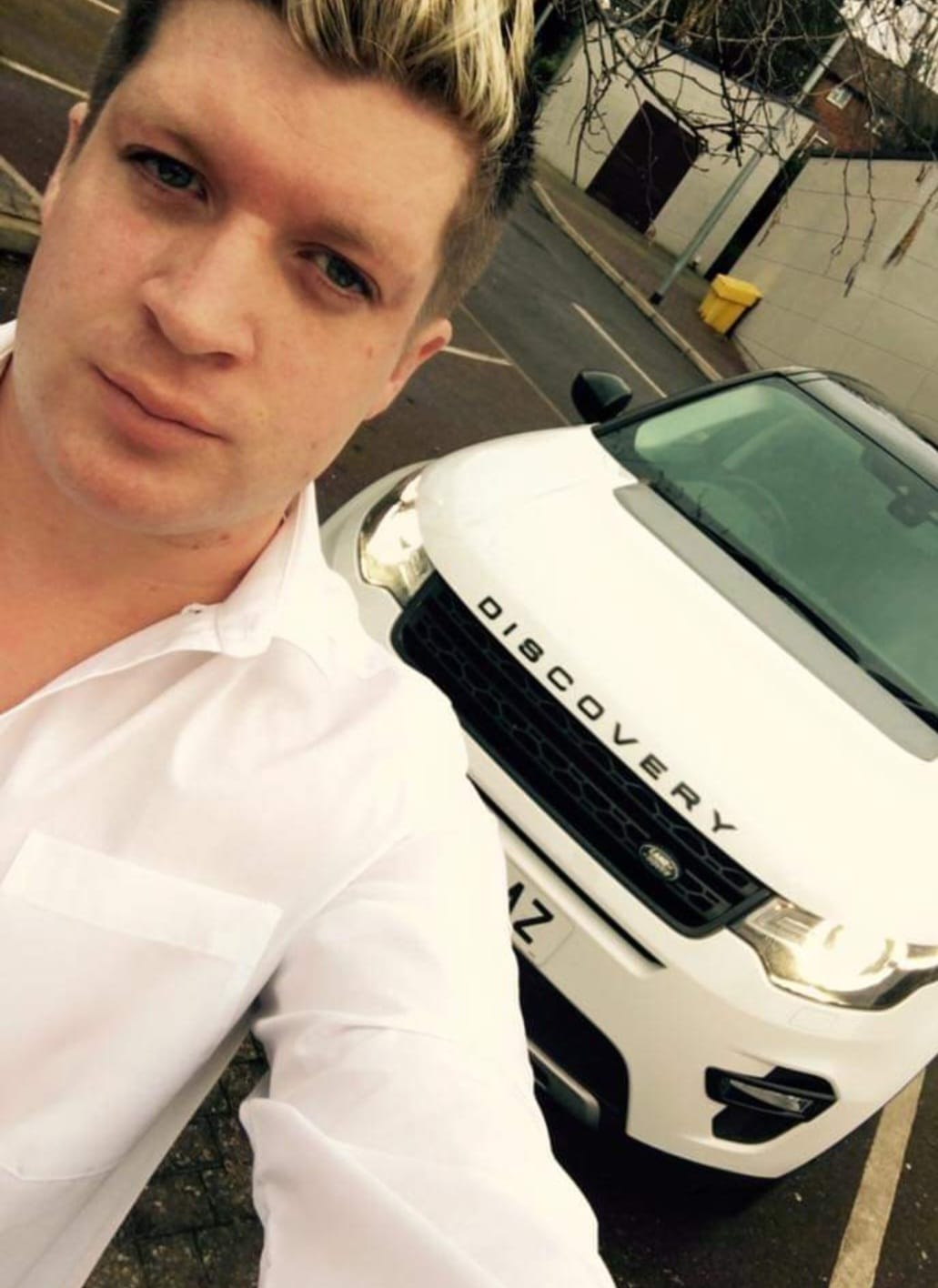 5Mackenzie stole more than £1.3million from his friend and employerCredit: Facebook 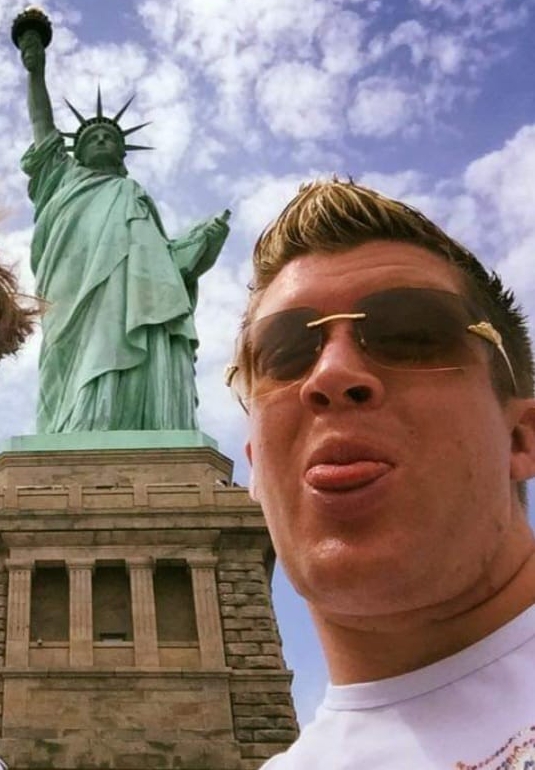 5The bookkeeper used part of the money to go on luxury trips to the USCredit: Facebook 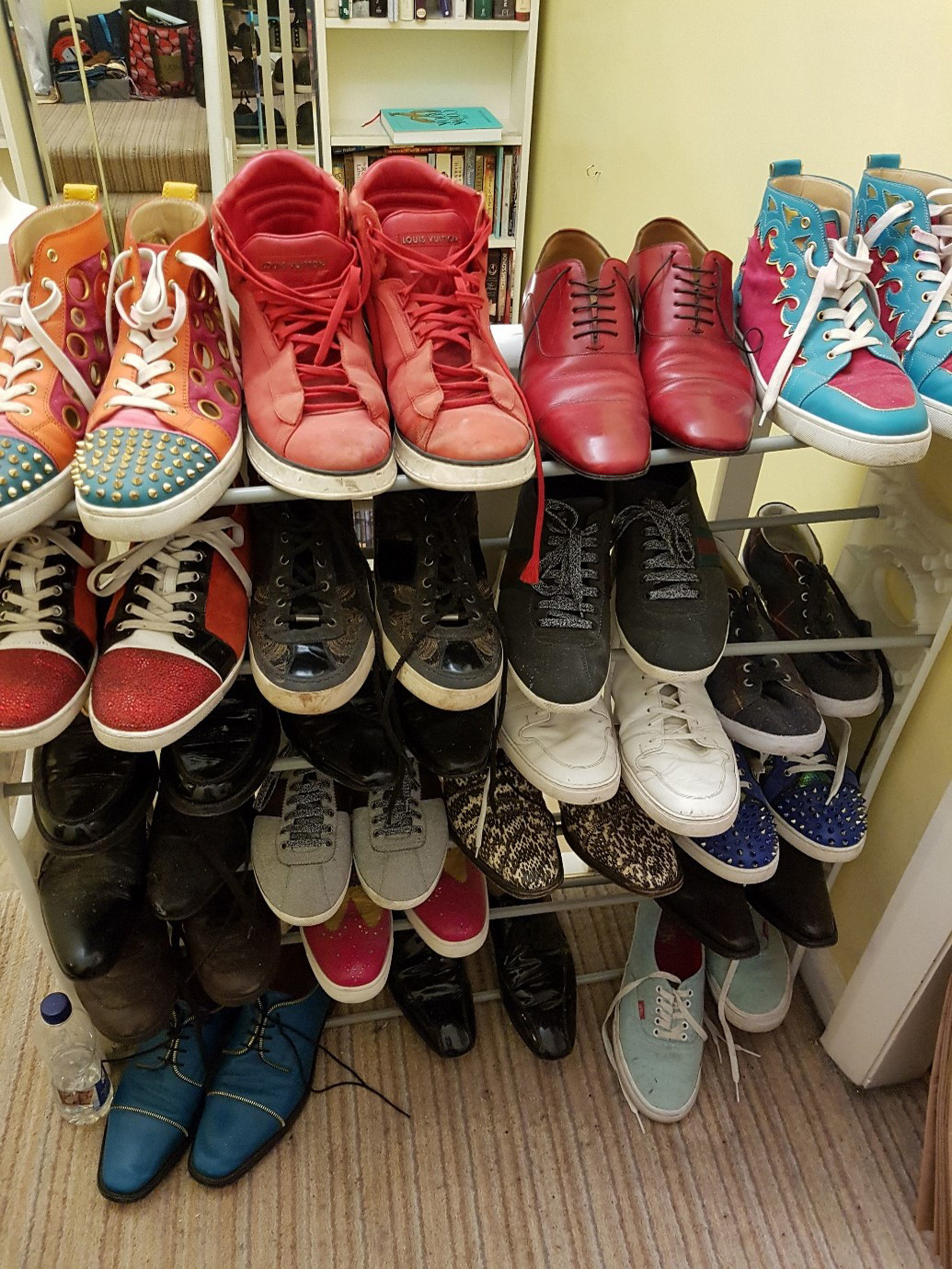 5The 41-year-old spent a lot on designer clothes and shoesCredit: PAThe pharmacy worker spent the whopping amount on trips to New York and Las Vegas, stays at the Ritz, Rolex watches and Versace clothes.
The 41-year-old, of Fownes Road, Minehead, Somerset, was jailed for five years and eight months at Taunton Crown Court after pleading guilty to fraud by abuse of a position of trust.
The deception was discovered when a fellow employee came across invoices relating to Mackenzie’s three-bed home.
When fraud investigators began looking into both his and the company’s finances, they found he had not only paid for construction and interior design work at his house using company accounts but had also transferred money directly into his personal accounts and even given himself an unsanctioned pay rise. 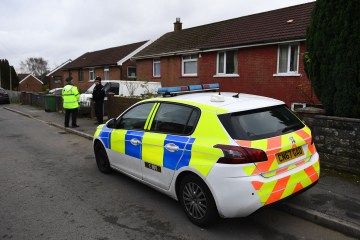 Detectives analysed more than seven years of banking records and established Mackenzie had used the money to:
Fund construction work and home renovations of more than £300,000 which included almost £80,000 on specialist carpentry, £50,000 on a kitchen and £10,000 on a sound system.
Pay for luxury holidays in destinations such as New York and Las Vegas.
Cover the cost of stays at five-star hotels in London including The Savoy, The Ritz and The Dorchester.
Fund shopping trips at Harrods and Fortnum and Mason
Buy dozens of expensive watches including Rolex and Tag Heuer
Purchase designer clothes, luggage and homeware including Versace clothes and Luis Vuitton luggage.
Mr Punni said Mackenzie’s crimes put his businesses at risk and jeopardised health provision for people who relied on the service.
“We have sustained a financial loss of more than £1 million, so one outrageous individual could live a fantasy lifestyle with utter disregard to the consequences,” he said.

Mackenzie will face proceedings under the Proceeds of Crime Act where investigators will attempt to recover the money.
Detective Sergeant Louise Sinclair, of Avon and Somerset Police, said: “The extent of Darren Mackenzie’s deceit was astonishing.
“His behaviour was a terrible betrayal of not just his employer but of someone who considered him a good friend.
“While he was living it up, splashing the cash on luxury goods and holidays, two of his colleagues sacrificed a combined £200,000 of pay as they thought the business was struggling financially.
“He only owned up to his fraud after Mr Punni personally looked into the accounts and even then, he only made partial admissions.
“Meanwhile, Mackenzie now has a significant time behind bars to reflect on his actions.” 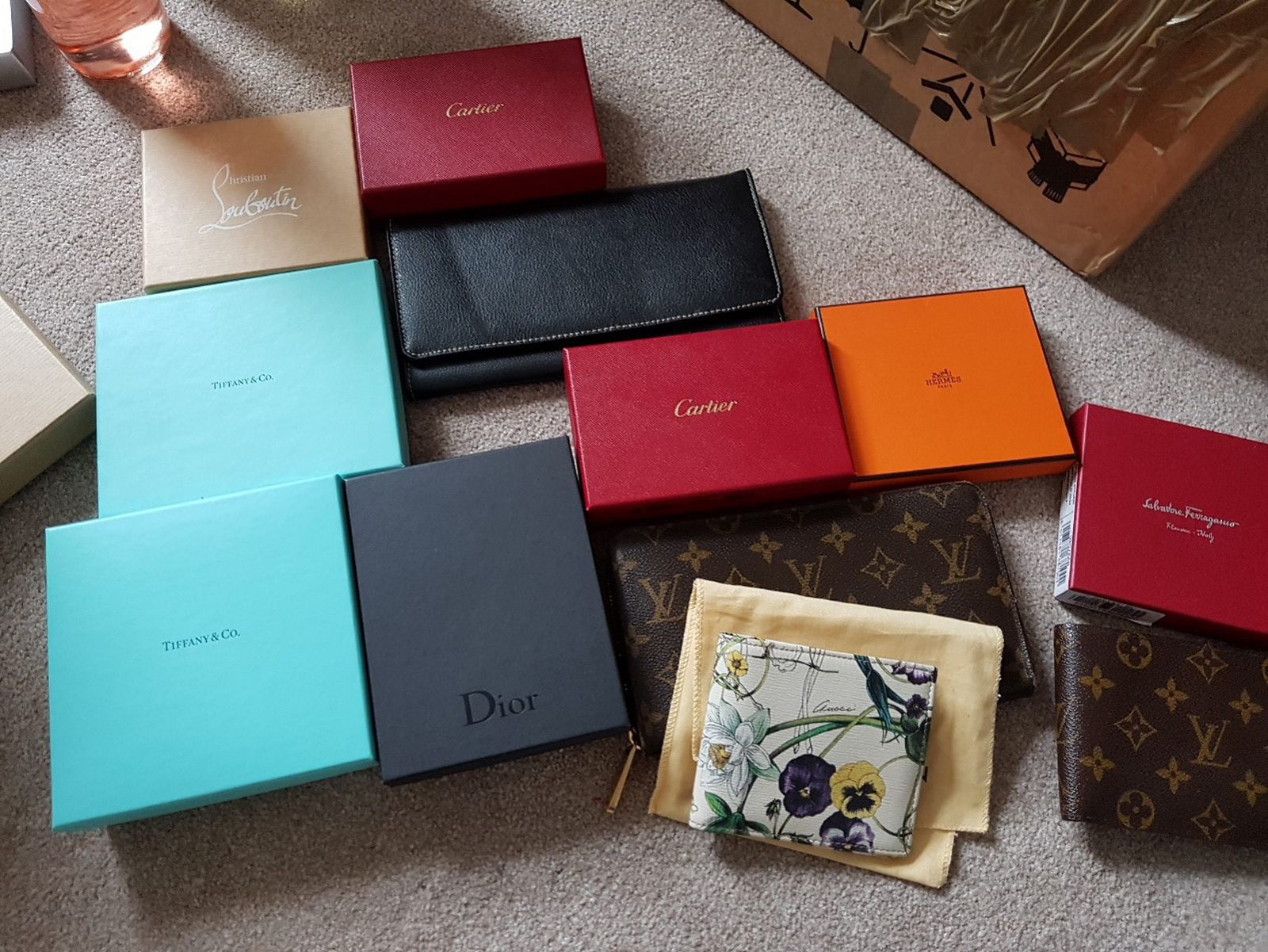 5He would often go on shopping sprees at HarrodsCredit: PA 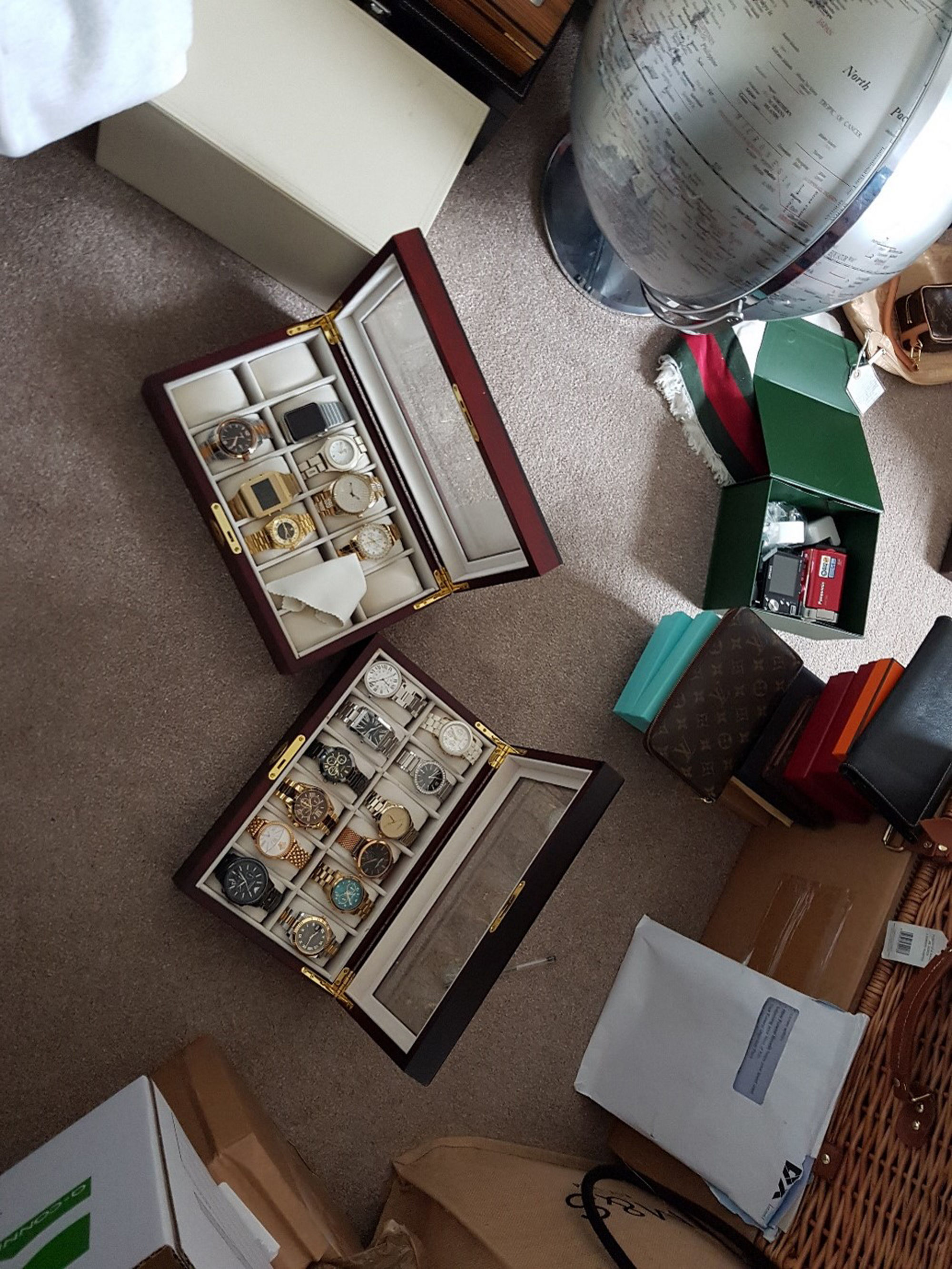 5He used the money to fund his extravagant lifestyleCredit: PA
Story Credit: thesun.co.uk