PRESIDENT Joe Biden has authorized the release of thousands of documents related to the 1963 assassination of president John F Kennedy.
On Thursday, Biden ordered the National Archives to release information from about 11,000 formerly-classified documents, including many from the CIA’s personality profile on JFK’s killer Lee Harvey Oswald. 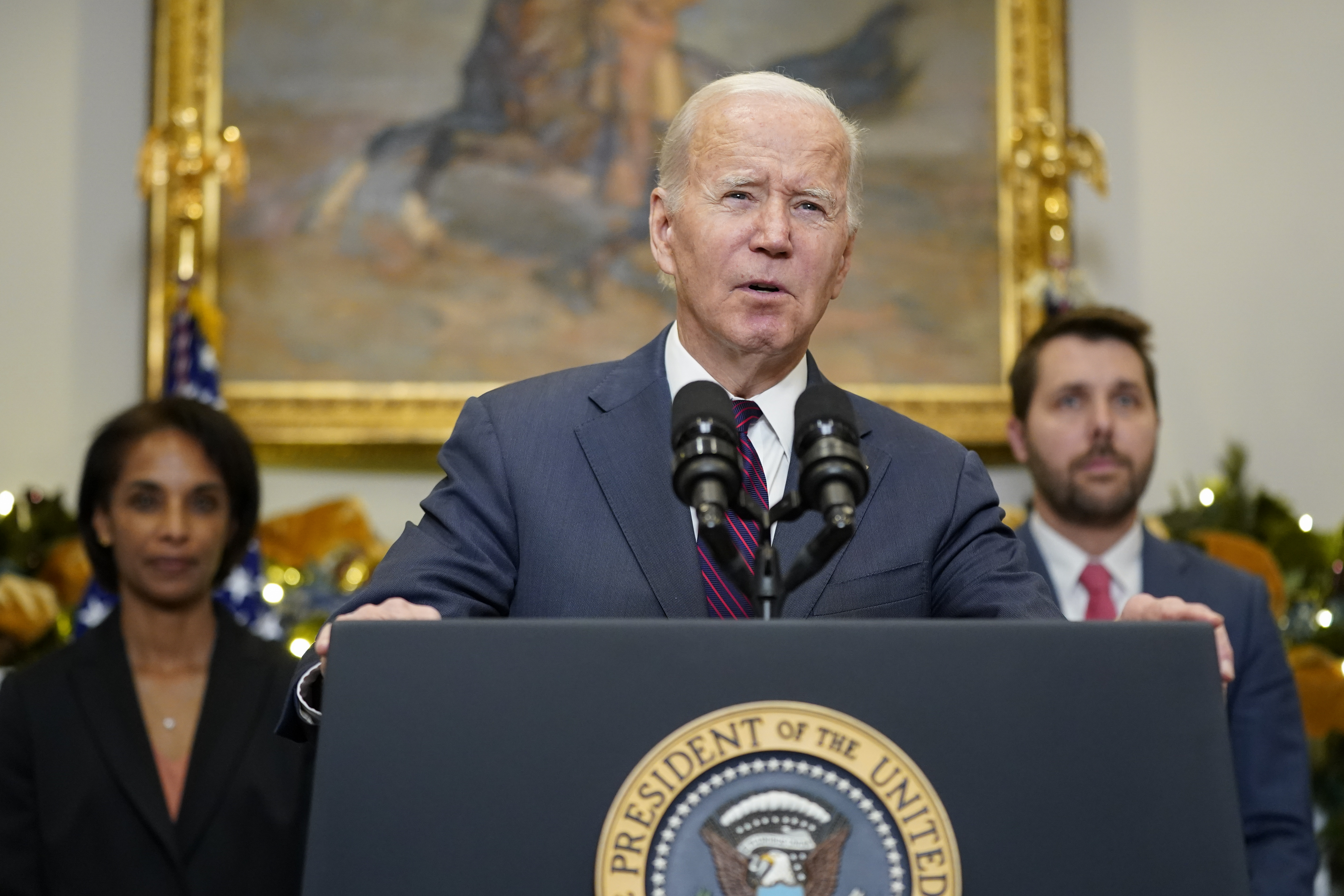 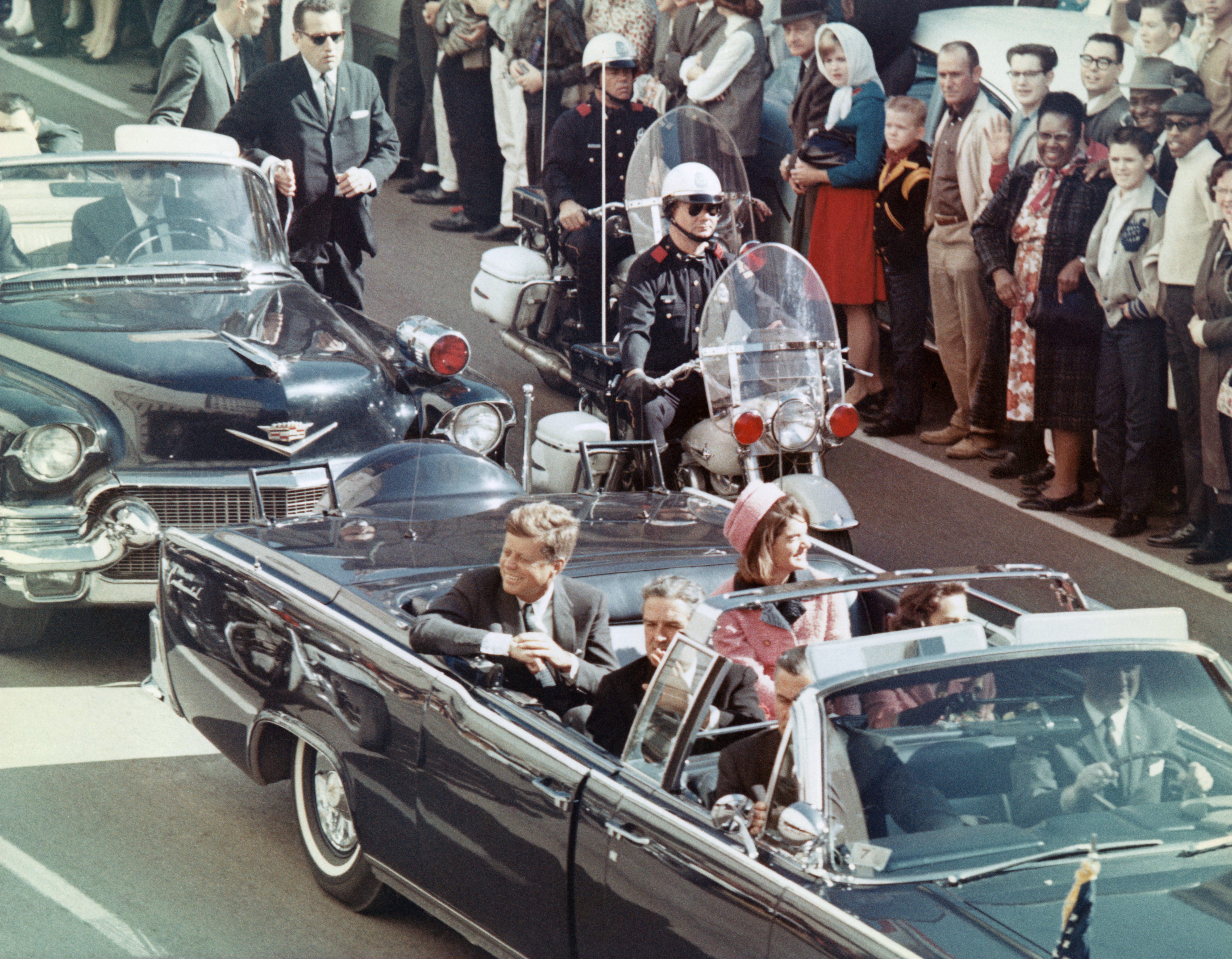 3The documents suggest the CIA office in Mexico bungled evidence that could have prevented Kennedy’s assassinationCredit: Getty 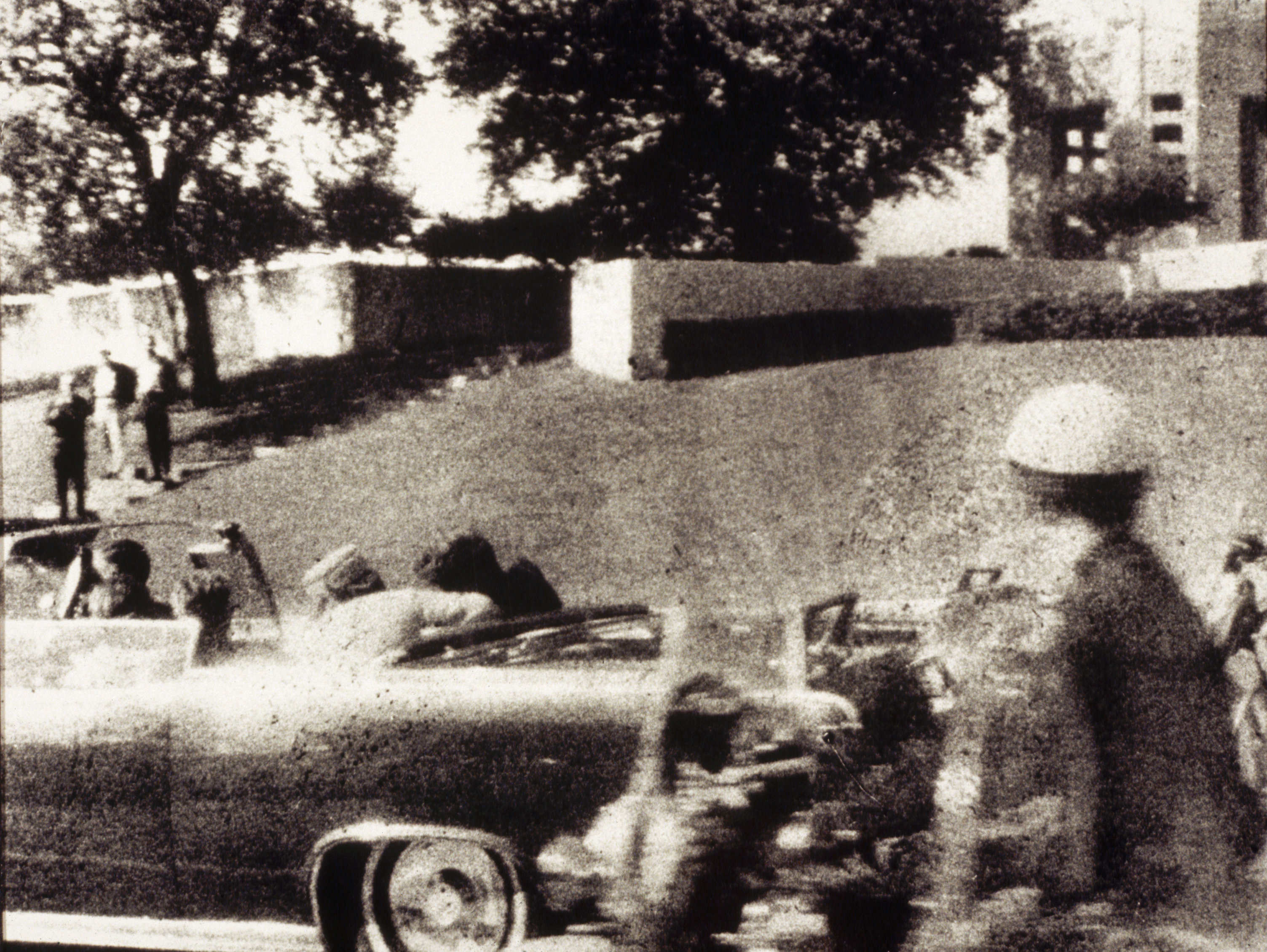 3Credit: Getty”This significant disclosure reflects my Administration’s commitment to transparency and will provide the American public with greater insight and understanding of the Government’s investigation into this tragic event in American history,” Biden said on Thursday.
The CIA kept a file on Oswald both before and after Kennedy’s assassination, which sparked countless conspiracy theories over the last decades.
The trove of documents sheds light on Oswald’s trip to Mexico as well as a CIA veteran’s apparent conflict of interest, as reported by POLITICO.
Oswald traveled to Mexico just weeks before he shot Kennedy dead. The self-declared Marxist reportedly tried to obtain a visa to defect to Cuba and made contact with Soviet and Cuban spies, including a KGB assassinations specialist.
According to POLITICO, the documents suggest the CIA office in Mexico bungled evidence that could have prevented Kennedy’s assassination.
The documents also feature information on a CIA veteran who hid a potential conflict of interest while serving as the agency’s liaison to a special House committee that looked into Kennedy’s murder in the 1970s.
George Joannides never revealed that he was involved in the Kennedy administration’s efforts to overthrow Cuban dictator Fidel Castro.
However, officials told POLITICO there are no “obvious bombshells” in the material, and there will be nothing suggesting Oswald was not the killer or didn’t act alone, as many believe.

Nearly 1,500 classified documents were released by the Biden administration last year.
JFK’S ASSASSINATION
The US President John Fitzgerald Kennedy was assassinated in Dallas on November 22, 1963, as he traveled in a motorcade through Dealey Plaza.
Shortly after, Oswald, a 24-year-old self-proclaimed Marxist, was arrested in a nearby cinema after police hunted a killer of one of their fellow officers.
He denied shooting anybody, claiming to reporters that he was a “patsy.”
Later, he was accused of shooting the president dead with his $21 mail-order rifle from a window of the sixth floor of a nearby school textbook warehouse.
Two days after the assassination and his arrest, as Oswald was being escorted from Dallas Police Headquarters to country prison in front of the world’s media, a man named Jack Ruby stepped forward and shot him dead.
Ruby was later found guilty of murder and sentenced to death.

Big Tech added to a shrinking forecast, but maybe Bob Iger can brighten the mood

Big Tech added to a shrinking forecast, but maybe Bob Iger can brighten the mood