BESIEGED Russian troops have resorted to eating abandoned zoo animals in war-torn Ukraine, according to locals.
Volunteer rescue workers arrived in the liberated village of Yampil on October 10 to discover a zoo littered with the bodies of dead animals. 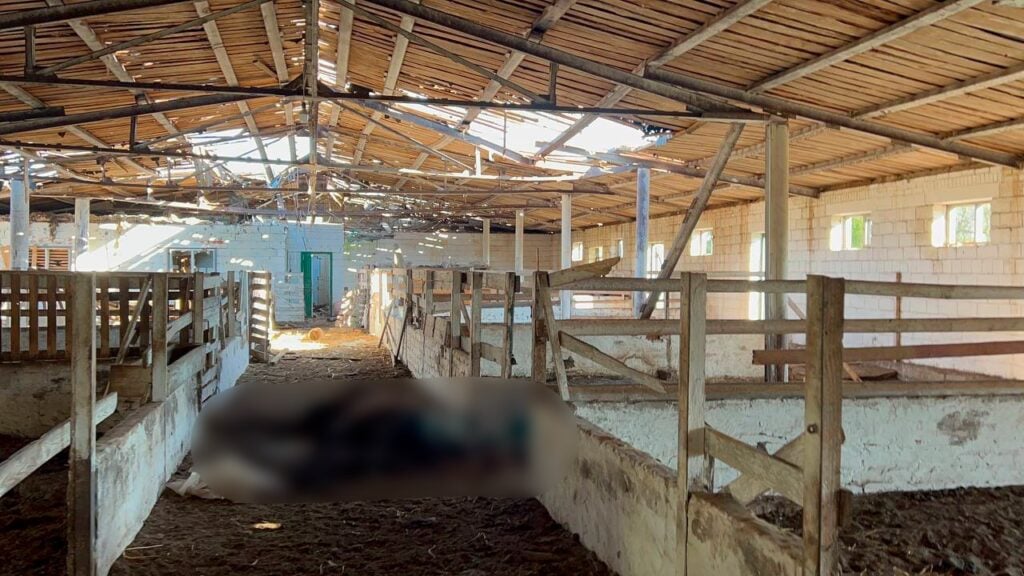 5The remains of a dead animal at the zoo – thought to have been devoured by Russian troopsCredit: VETMARKET Pluriton 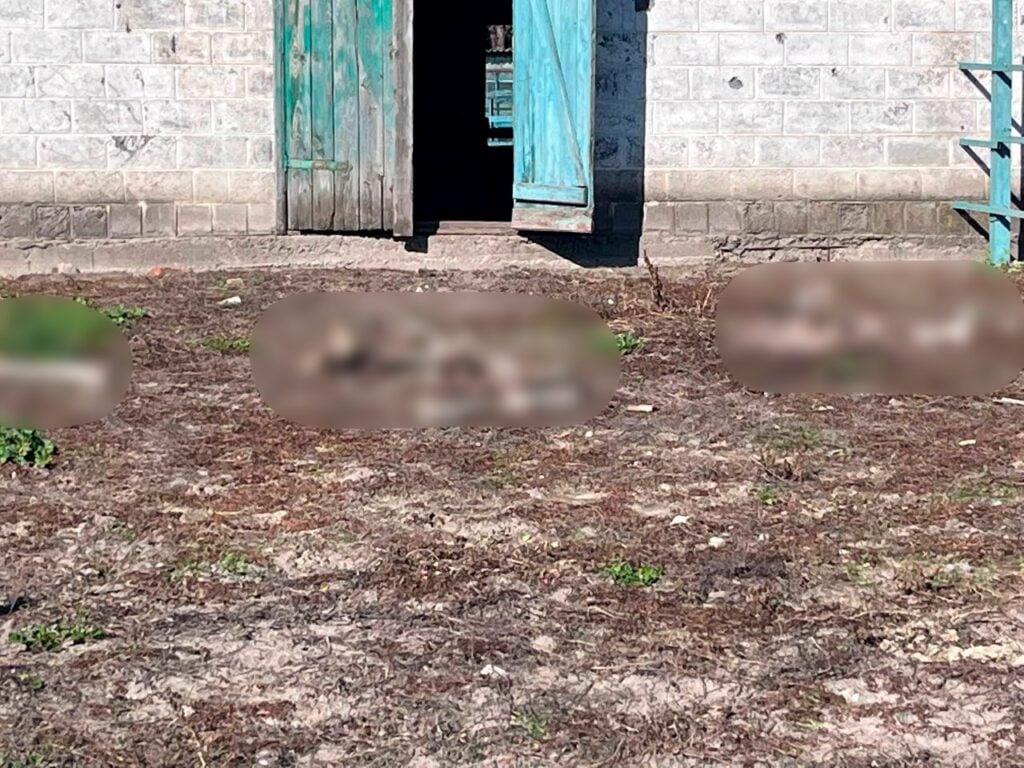 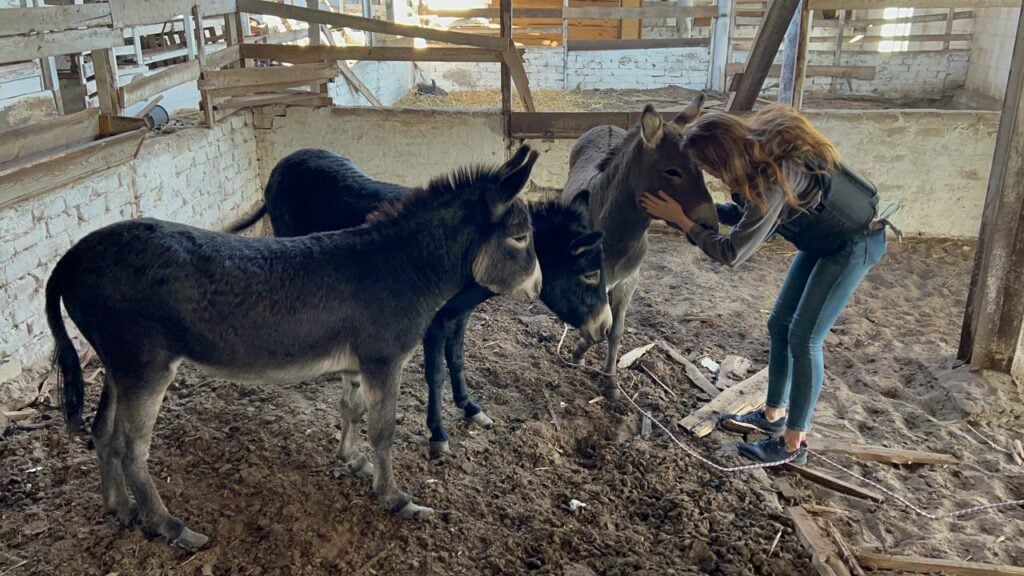 5Rescuers saving donkeys from the Yampil Zoo after discovering the remains of dead animalsCredit: VETMARKET PluritonTen days after the town was freed from Russian occupation, the rescuers found bones and pieces of flesh.
It’s believed that a bison, a kangaroo, several donkeys, and ostriches were devoured by Putin’s starving troops.
Two camels, a kangaroo, and a number of piglets, birds and wolves also died in the zoo.
Horror pictures show the remains of the animals left lying around the zoo.
In a local report from Espreso TV, the volunteer workers said: “Many animals were eaten by orcs [Russians]. 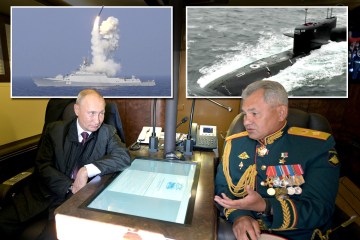 “Locals said they ate kangaroos, we haven’t found the bones yet because there are so many of them, they are scattered all over the zoo.
“There was a bison, it was running around the village, and then it was killed and eaten. Several donkeys, the ostriches were eaten.
“Someone escaped, the ponies are now running around the territory, we are evacuating them.”

On arrival, they found that the zoo’s wolves had also been locked inside their cage and are thought to have starved to death.
The workers added: “The situation with the wolves is terrible. People say that they were tame.
“They died holding their empty bowl in their paws, in closed enclosures. We found only skeletons.
“They were closed and tightened with nets, we had to break the lock.”
The team is now collecting evidence that will be handed to enforcement agencies in Ukraine to establish crimes against animals.
During the start of the occupation, the zoo’s owner was forced to set the animal free as many fled residents for their lives.
Those who remained fed the roaming creatures and some even gave them shelter.
Most have now been rounded up and are being cared for in the nearby village of Dnipro.
A bear who miraculously survived the onslaughter was also rescued from a private zoo in the same village.
When Ukrainian forces liberated the town they had no idea what to do with the caged beast and a rescue mission was launched.
After being treated for his injuries the bear was nicknamed ‘Yampil’, after the town where he was rescued from.
In humanitarian law, there is little protection for animals caught up in war zones.
But in recent years there has been a push by to get “ecocide” included in the Statute of the International Criminal Court.
The animals at XII Misyatsiv Zoo in Demydiv, on the outskirts of Kyiv have spent nine months locked away during the conflict.
It’s feared many have now been left traumatised by shelling while zoos have been forced to rely on donations.
WINTER IS COMING
It comes as Putin’s soldiers face killer conditions akin to those suffered in the failed Soviet invasion of Finland in 1939 or the botched Nazi attack on Russia in 1941.
Both disastrous campaigns saw the snow turn red with blood as the bodies piled high, shivering men froze in their trenches, and tanks ground to a halt as their engines shut down.
Ukrainian winters can see temperatures hit as low as -31C and can see average conditions plunge as deep as -8C – with blizzards capable of dumping up to 20 inches of snow in one day.

And even if the winter is much milder than these worst case figures, it is still going to be brutally grim for the under-equipped, under-trained and under-provisioned Russians.
It’s thought Russian could be left without food and vital supplies much like conditions during the Crimean War. 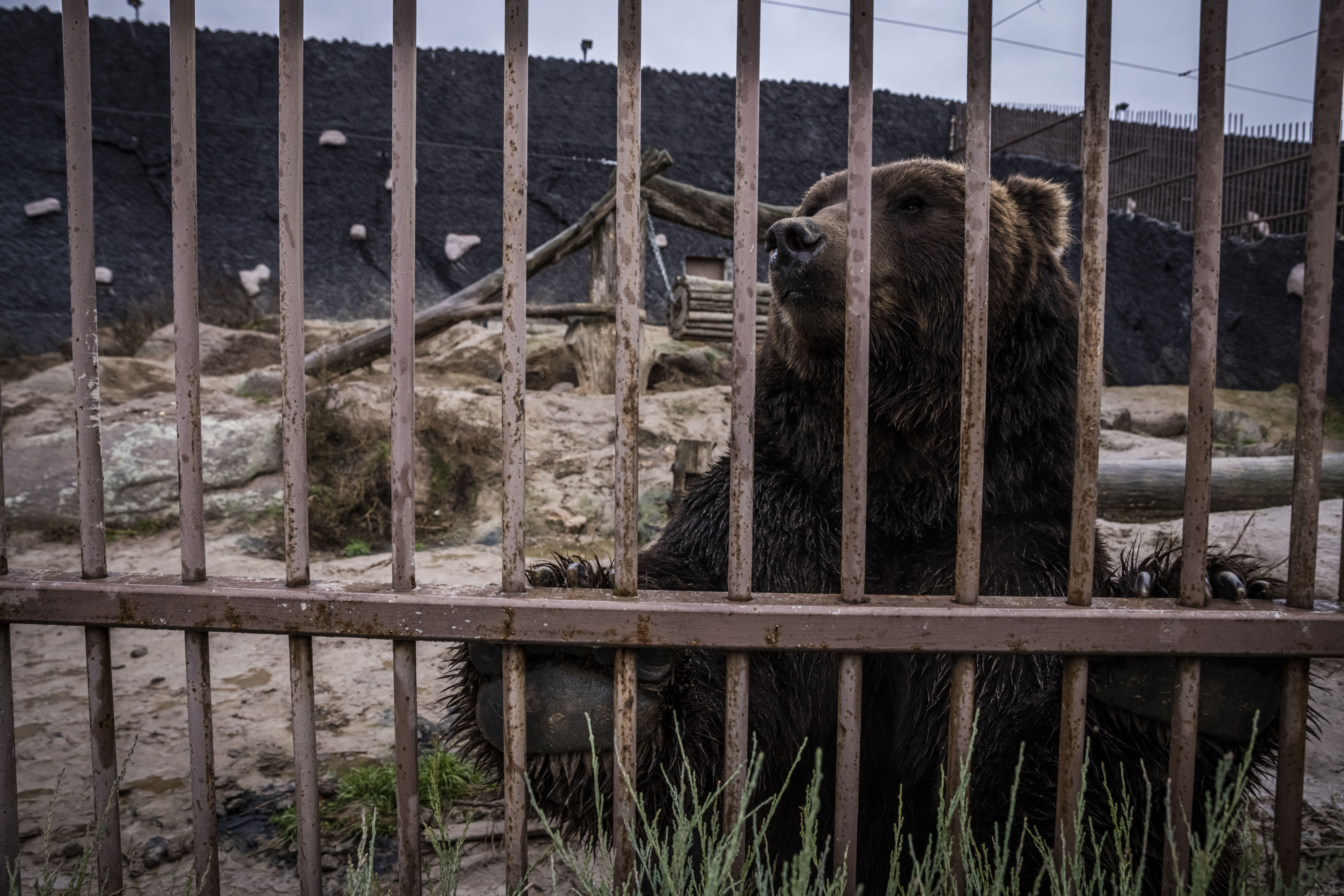 5A bear locked up inside Kyiv after it’s feared that the animals have been traumatised by Russian shellingCredit: Getty 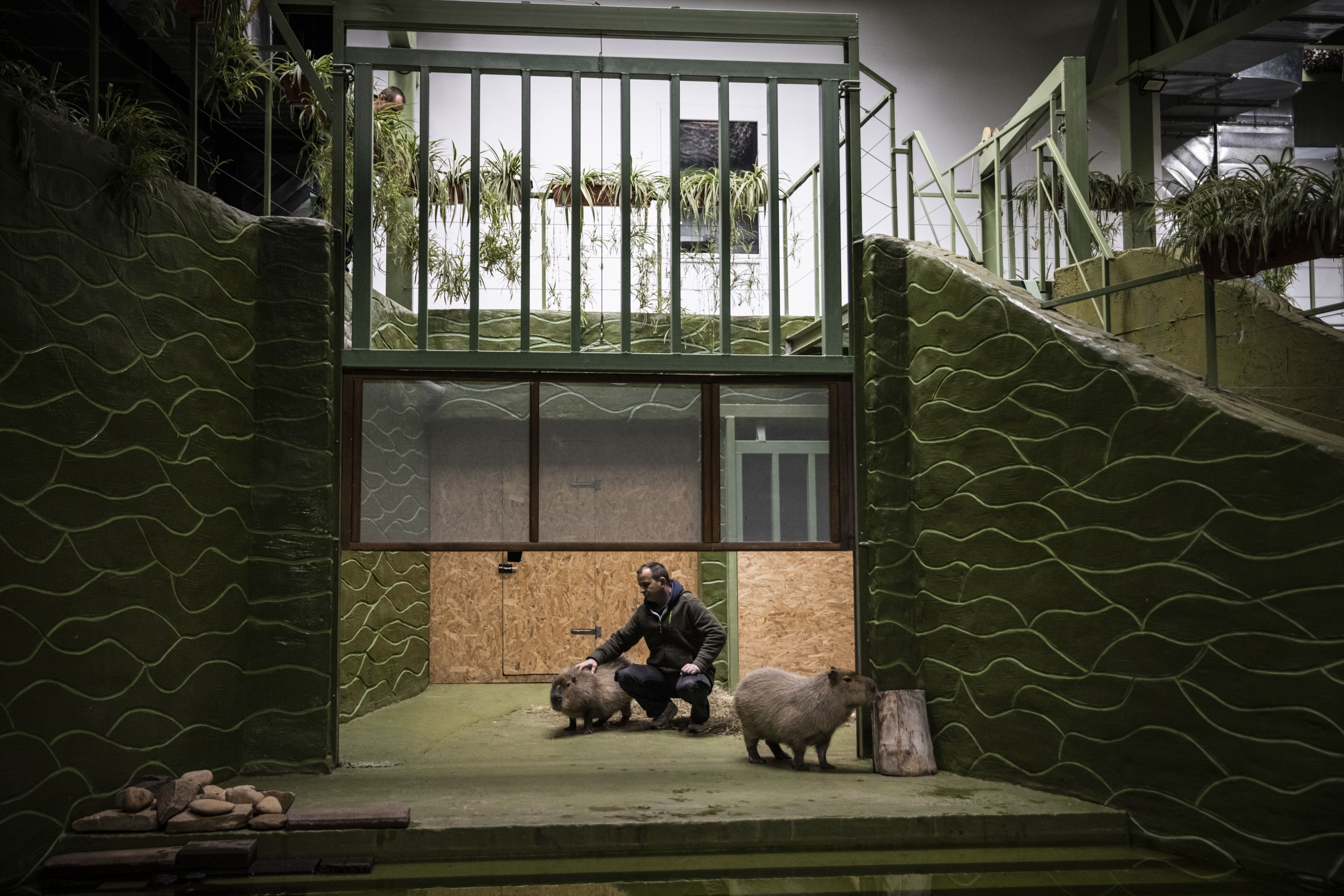 5Dedicated zoo workers are still looking after animals left despite the venues being closed to the public.Credit: Getty