TRIBUTES have been paid to a mum-of-two who died after being crushed at an Asake gig in Brixton.
Rebecca Ikumelo, 33, was killed when 3,000 extra fans reportedly attempted to force entry to the O2 Academy on Thursday night. 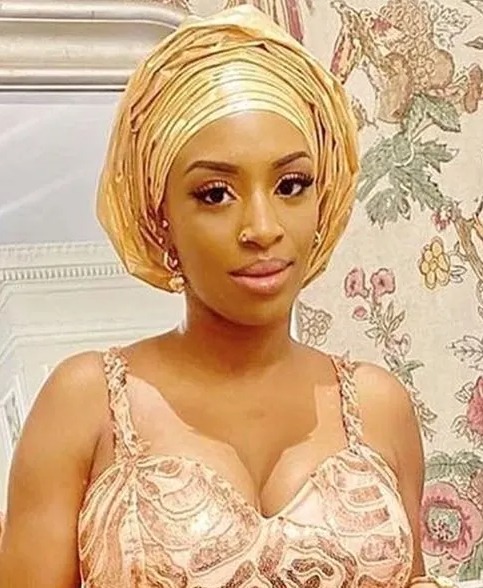 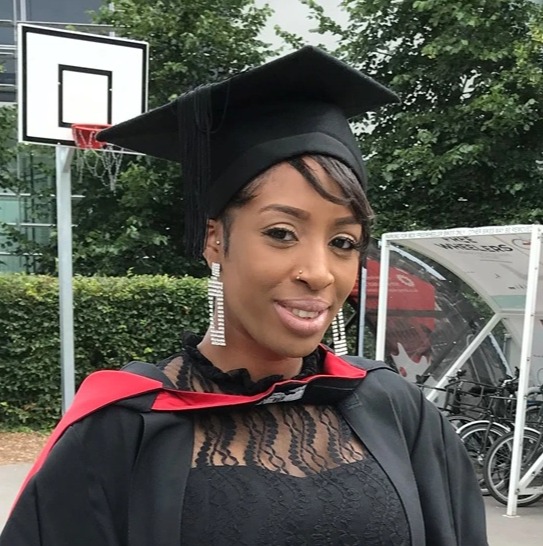 5Rebecca was a mum to two sons and recently shared pictures of her playing in the snow with her familyTwo other women, aged 21 and 23, remain in hospital in a critical condition.
Tributes have now flooded in for Rebecca, who had two young sons.
One friend shared a picture of the mum on her Instagram, saying: “I still can’t believe you’re gone. Please tell me it’s a prank”.
Another commented on a photo of Rebecca: “May the God Lord protect your children and comfort your family. 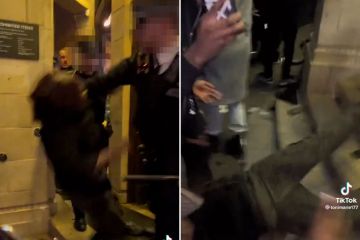 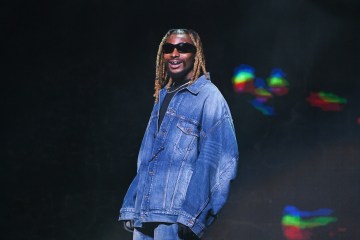 “Rest in perfect peace. You did not deserve this at all.”
While another pal said: “So upset. So angry. This could have been prevented. I’m so sorry the world failed you. Rest in peace Girl.”
Rebecca regularly posted on her Instagram and YouTube about her two sons, who both have autism.
She regularly raised awareness of the condition on her social media and appeared on podcasts to talk about bringing up children with delayed speech.

Tragically, on the day before the concert the doting mum posted a video of one of her boys talking saying: “To think just a year ago he was non verbal.
“He’s made so much progress this year”.
Rebecca had also recently shared pictures of the family enjoying the snow as they got ready for Christmas.
And she posted a clip of her children decorating a tree in matching pyjamas saying it was “extra special” this year as they could tell her what they wanted.
Asake today paid tribute to Rebecca after she passed away in hospital this morning.
He said today: “I am devastated by the news that Rebecca Ikumelo who was in a critical condition since Thursday has sadly passed away.
“My sincerest condolences to her loved ones at this time. Let us please keep her family in our prayers. I have spoken to them and will continue to do so.
“I am overwhelmed with grief and could never have imagined anything like this happening.”
The artist said him and his team are still waiting for information from the venue and police to establish what went wrong.
He also urged anyone with information to get in touch with the Met.
The tragedy unfolded on Thursday night when the gig was abandoned part-way through after a “large number of people” tried to force their way inside.
Footage shared online appeared to show clashes between fans and police.
A clip also emerged of a woman being thrown down stairs by officers, which is now under review.
The gig was the final performance of three sold-out shows from the Nigerian singer.
Speaking at the scene yesterday, Chief Superintendent Colin Wingrove, policing commander for Lambeth and Southwark, said: “I’d like to extend my sympathies to all those who have been affected. Having seen some of the really upsetting images on social media our thoughts are with them.
“An urgent investigation is currently under way led by detectives from our Specialist Crime Command and cordons remain in place as officers continue to work at the scene.
“This is still a fast moving and evolving picture and we are working to establish the events that led up to the incident.
“We are also aware of a vast amount of footage on social media and of course this will be examined as part of the investigation along with footage from officers’ body worn video cameras.
“We are working incredibly closely with our partners and community members and would like to thank them for their support so far in the investigation. 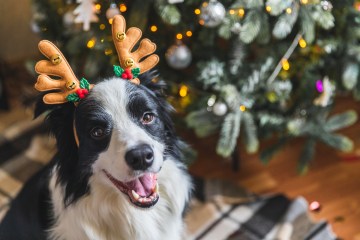 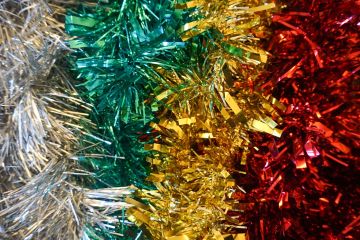 “We would also like to thank people for coming forward with information.” 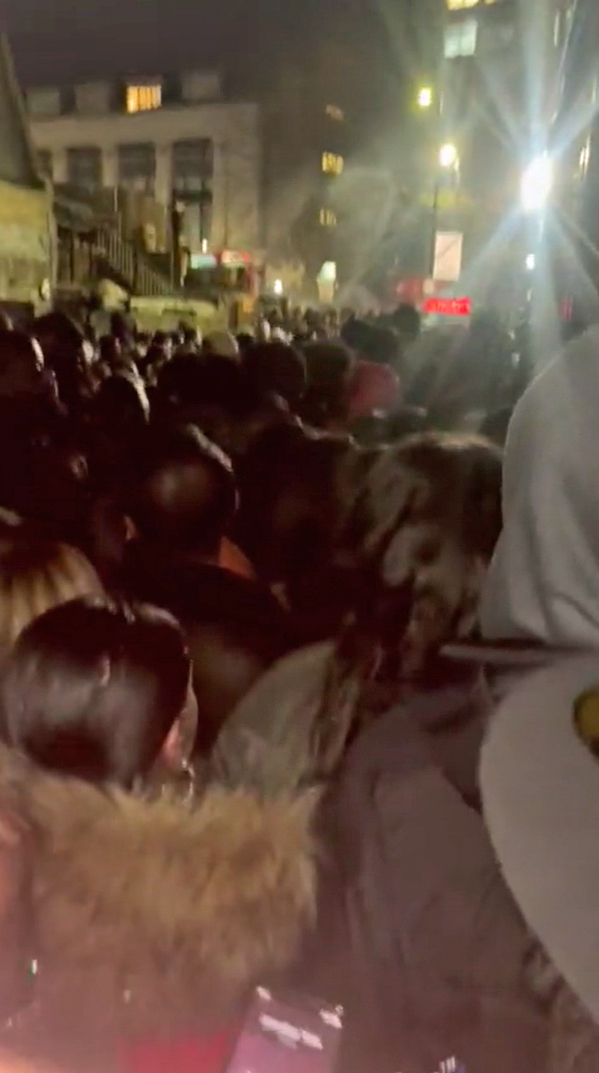 5Thousands attempted to gain entry to the venueCredit: PA 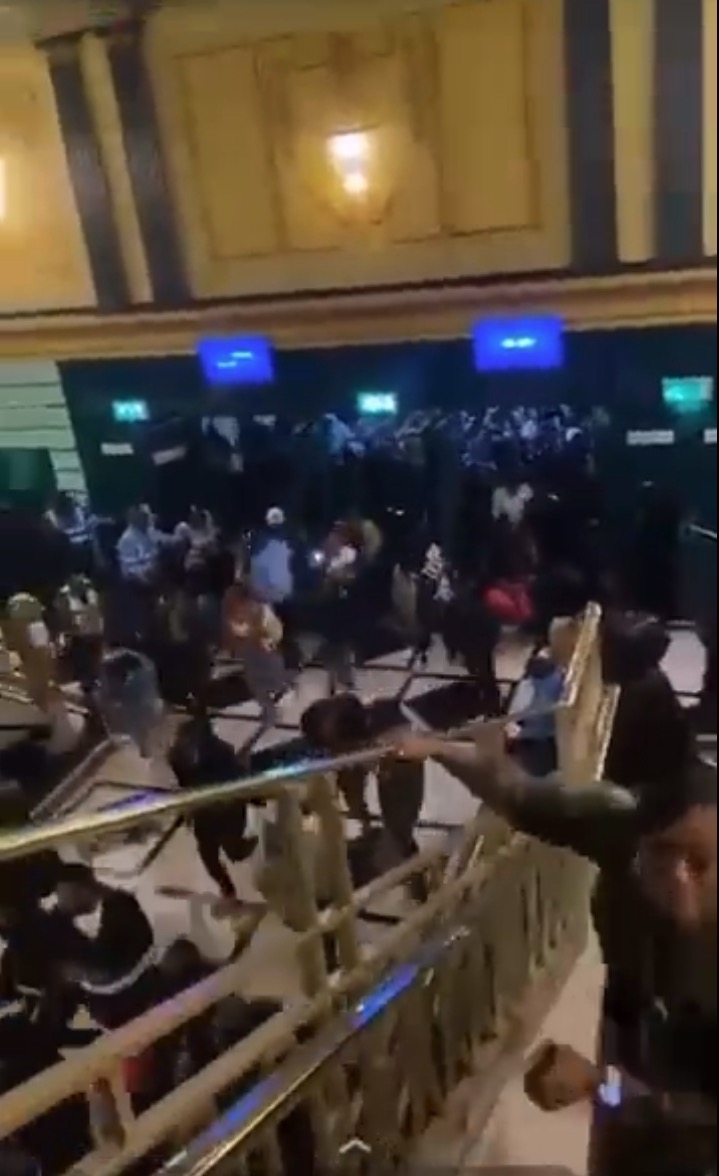 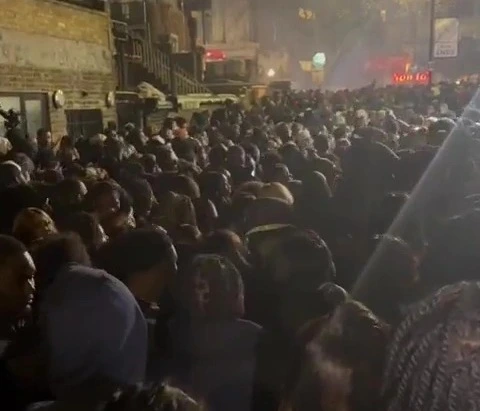 5Three people were left fighting for their lives including Rebecca
Story Credit: thesun.co.uk