APRIL Jones’ warped killer Mark Bridger saved photos of her teenage sister on his computer.
In a folder named “Z0” Bridger had 31 images of young girls – five of which were of Jazz Jones. 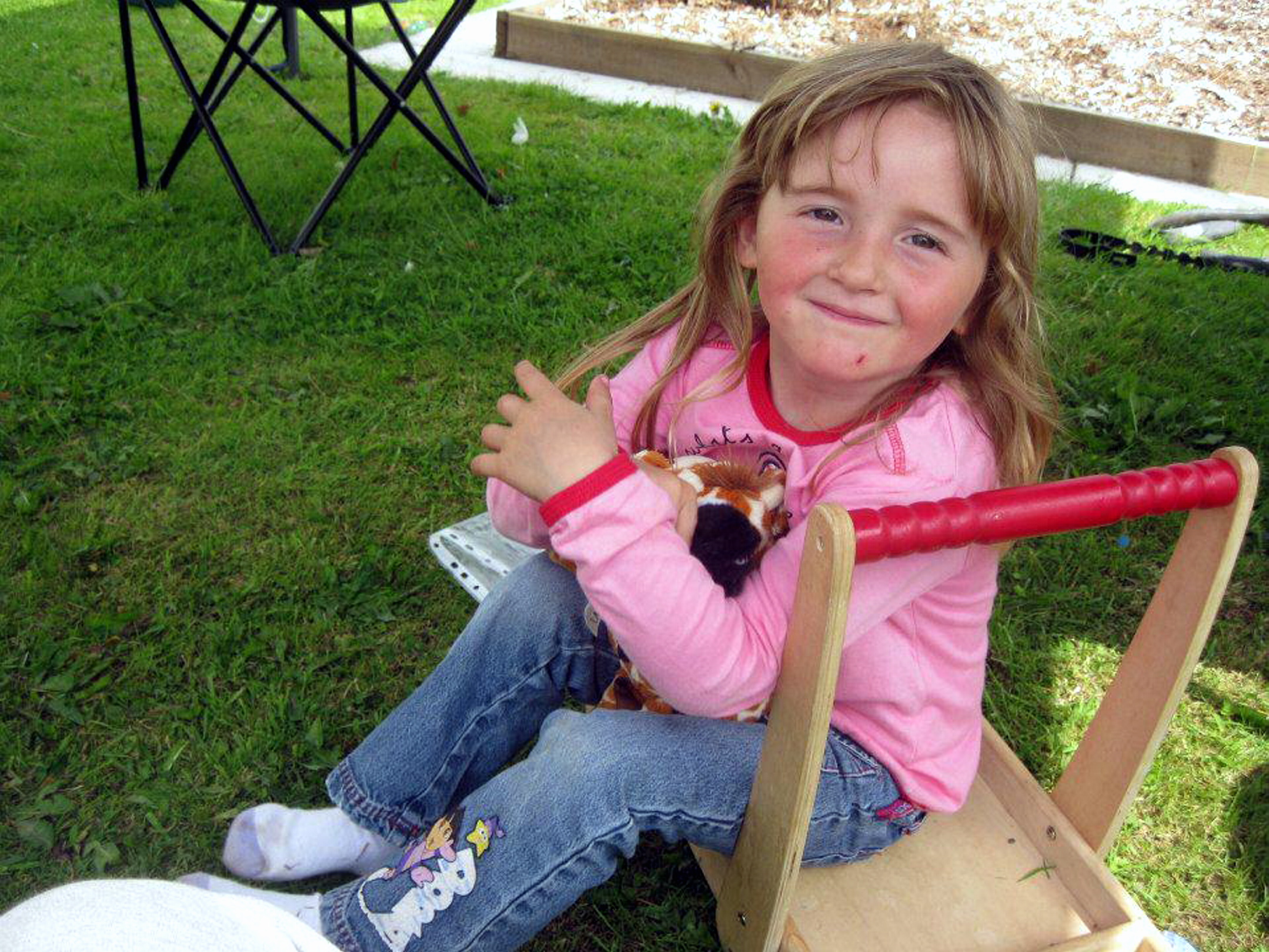 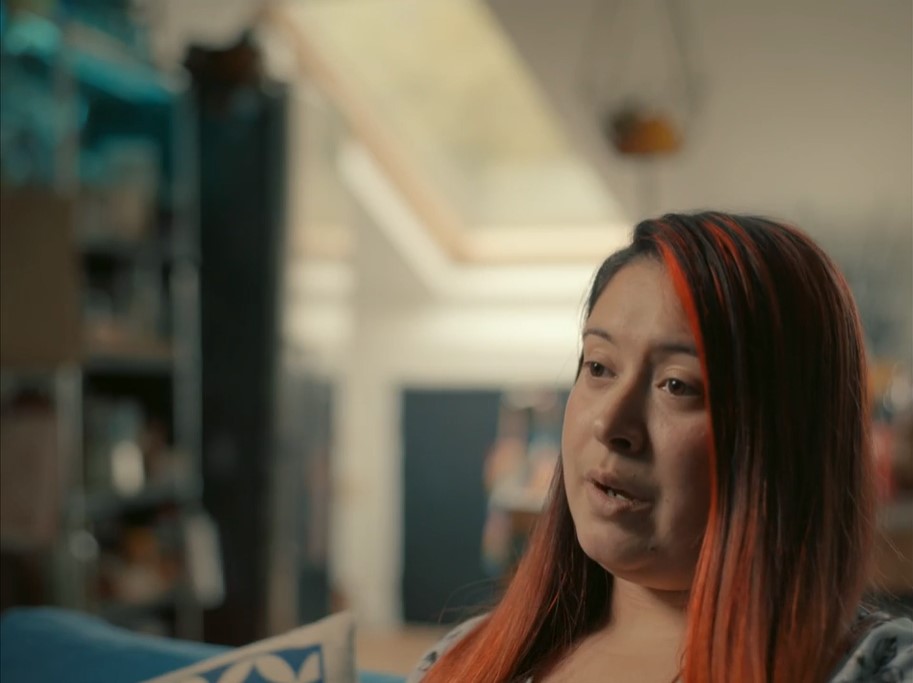 3Pictures of Jazz were saved on Bridger’s computer 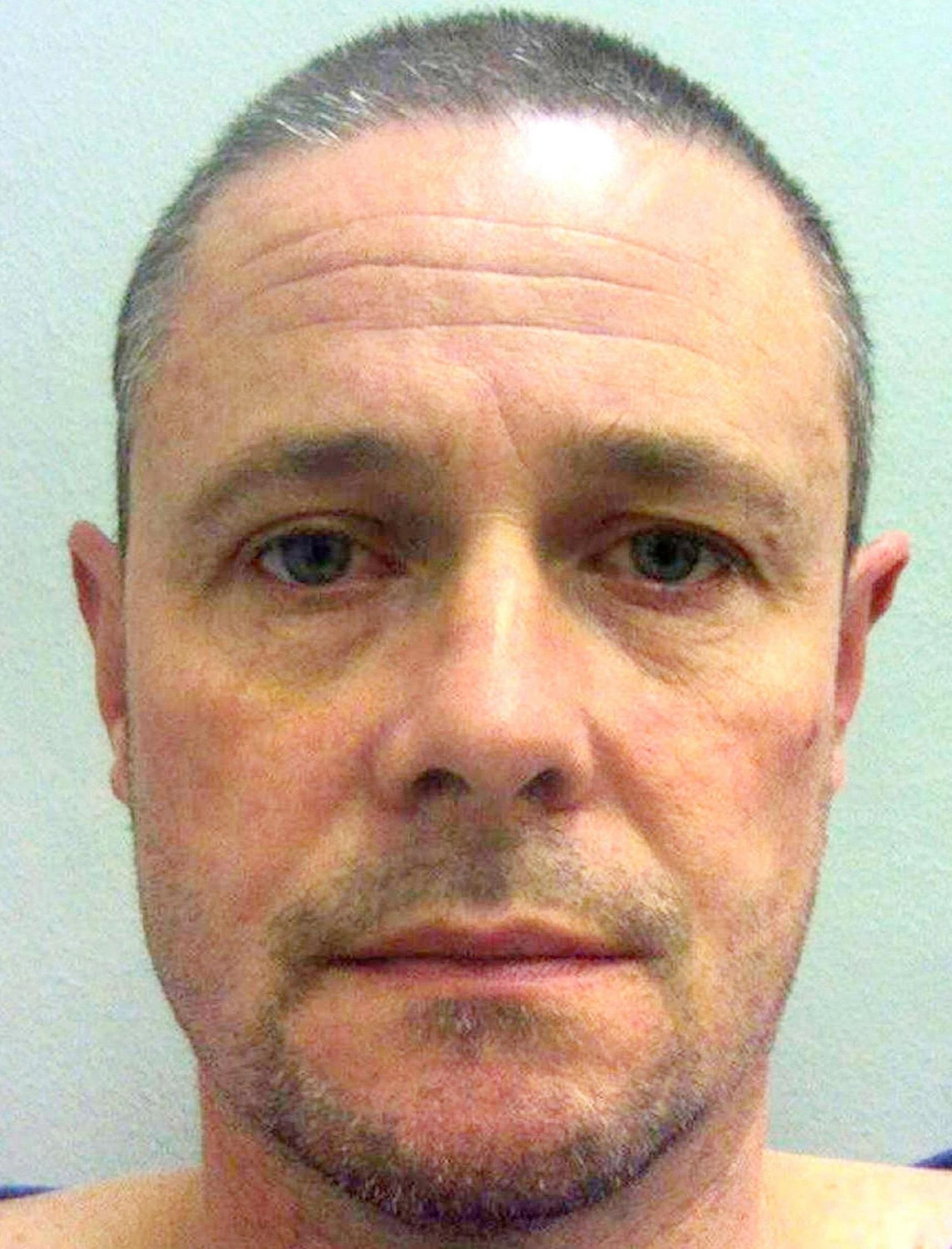 3Bridger said he downloaded the pictures from FacebookCredit: PA:Press AssociationIn a new three-part Channel 4 documentary, April’s disappearance has been looked into.
The five-year-old vanished from her Wales home a decade ago but her body has never been found.
In the third and final episode tonight, local police recall searching Bridger’s computer after he was arrested.
Police tapes revealed Bridger was questioned about the images – which appeared to be from Facebook profiles. 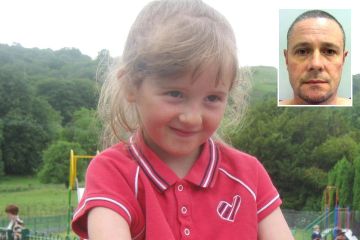 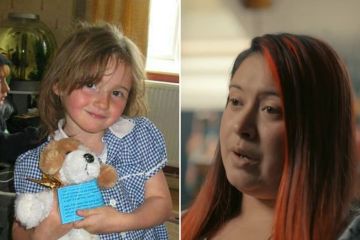 He told police at the time: “I can explain every single one of these.”
Starting to cry, he added: “This is an up and coming model and believe it or not that’s April’s older sister.
“That’s Jasmine who I’ve known since she was born.”
Jazz, who was just 17 at the time, thought Bridger was a “weirdo” when he sent her a friend request on Facebook.

She said: “I just didn’t know who this person was. I said to him ‘well who are you?’
“He said ‘I’m friends with your mum and dad’
“I remember dad saying ‘he’s not friends of ours, we know who he is – but it’s a bit strange that he’s sending you a request when he’s in his 40’s. Just decline it.’
“I just thought he was a complete weirdo.”
Bridger claimed he had downloaded the pictures because he wanted his daughter to be a model.
He told cops: “I would have downloaded them.
“They’re images that I would like to compare to what I would expect my daughter to have for a portfolio.
“I want to know what they’re looking for, for that type of thing.
“My daughter’s very pretty. It’s something I would like to see whether she had any chance of becoming a model.”
Bridger was asked if he had taken active steps to get his daughter into modelling to which he responded: “Not at the moment no.”
‘SKIN CRAWL’
Iwan Jenkins, who works for the Crown Prosecution Service for Wales, said they considered whether Bridger had an infatuation with the family.
He said: “Very suspicious. I think everybody took a sharp intake of breath.
“We certainly discussed whether or not there was an infatuation or interest with the family.”
Jazz said it makes her “skin crawl” thinking there might be a link between Bridger sending her a request and April’s abduction.
She said: “It makes your skin crawl. If there is any link to him be-friending me on Facebook and to him taking April I don’t want to think about it.
“I would just work myself up and switch places a million times over if I could.
“I just want to believe it was wrong place wrong time.”
Bridger claimed April’s death was an accident and he had hit her with his car.
Although the girl’s body has never been discovered, DNA evidence found during the search of Mark’s home convinced police that she had been brutally murdered.
Described as “absolutely warped” by the local force, Bridger insisted he didn’t know where the body was.
Sparking the biggest manhunt in British police history, it took only five days for police to gather “sufficient evidence”.

Mark Bridger was sentenced to a life behind bars for her abduction and murder.
Her family have since opened up about what they went through – including reminiscing about the last time they saw the youngster.