ANIMAL rights eco-loons were carried out of social media star Salt Bae’s restaurant by waitress staff after a failed protest.
Eight members of Animal Rebellion, an offshoot group of Extinction Rebellion, stormed the restaurant before sitting reserved tables and calling for diners to adopt a plant-based diet. 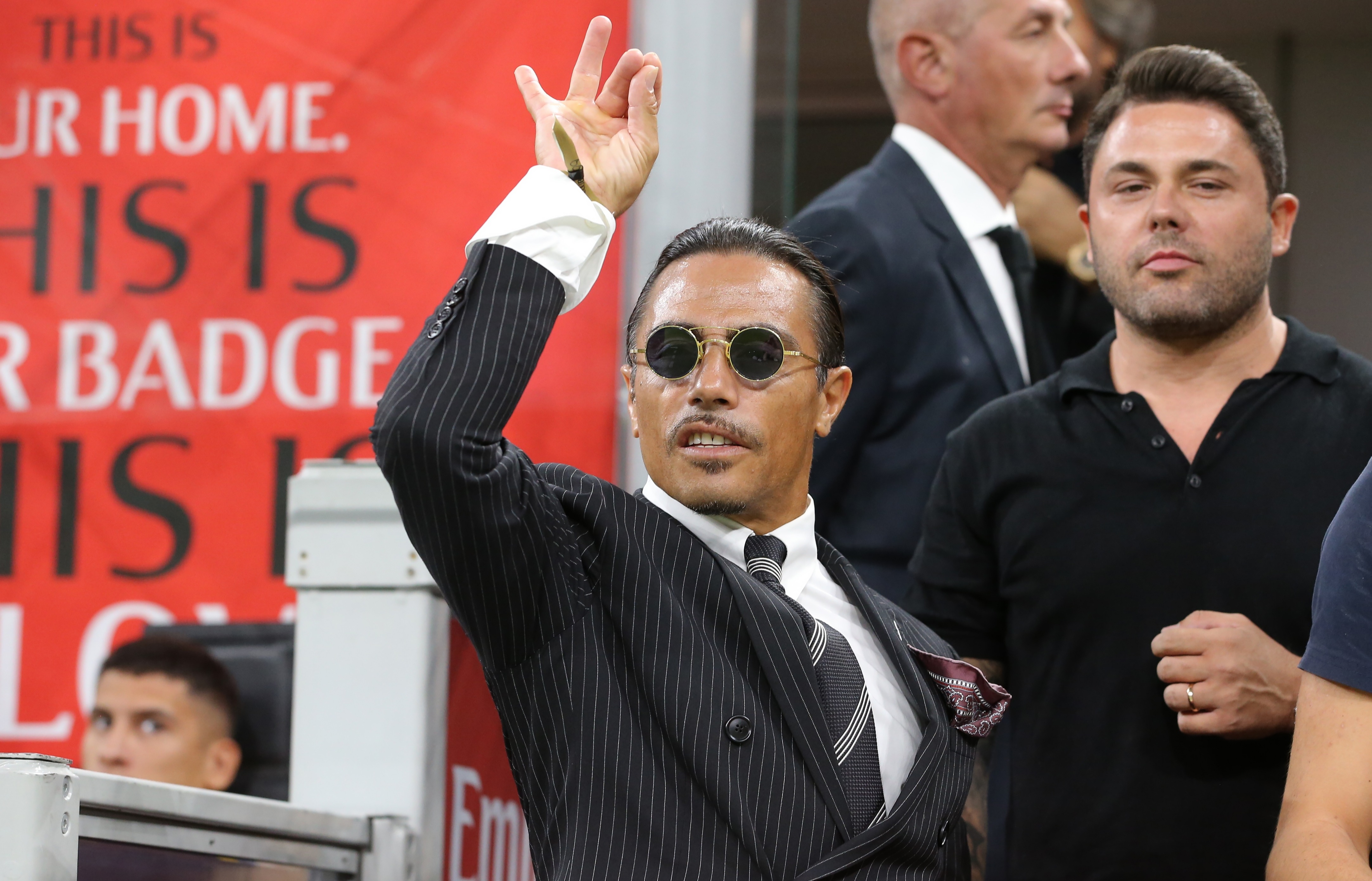 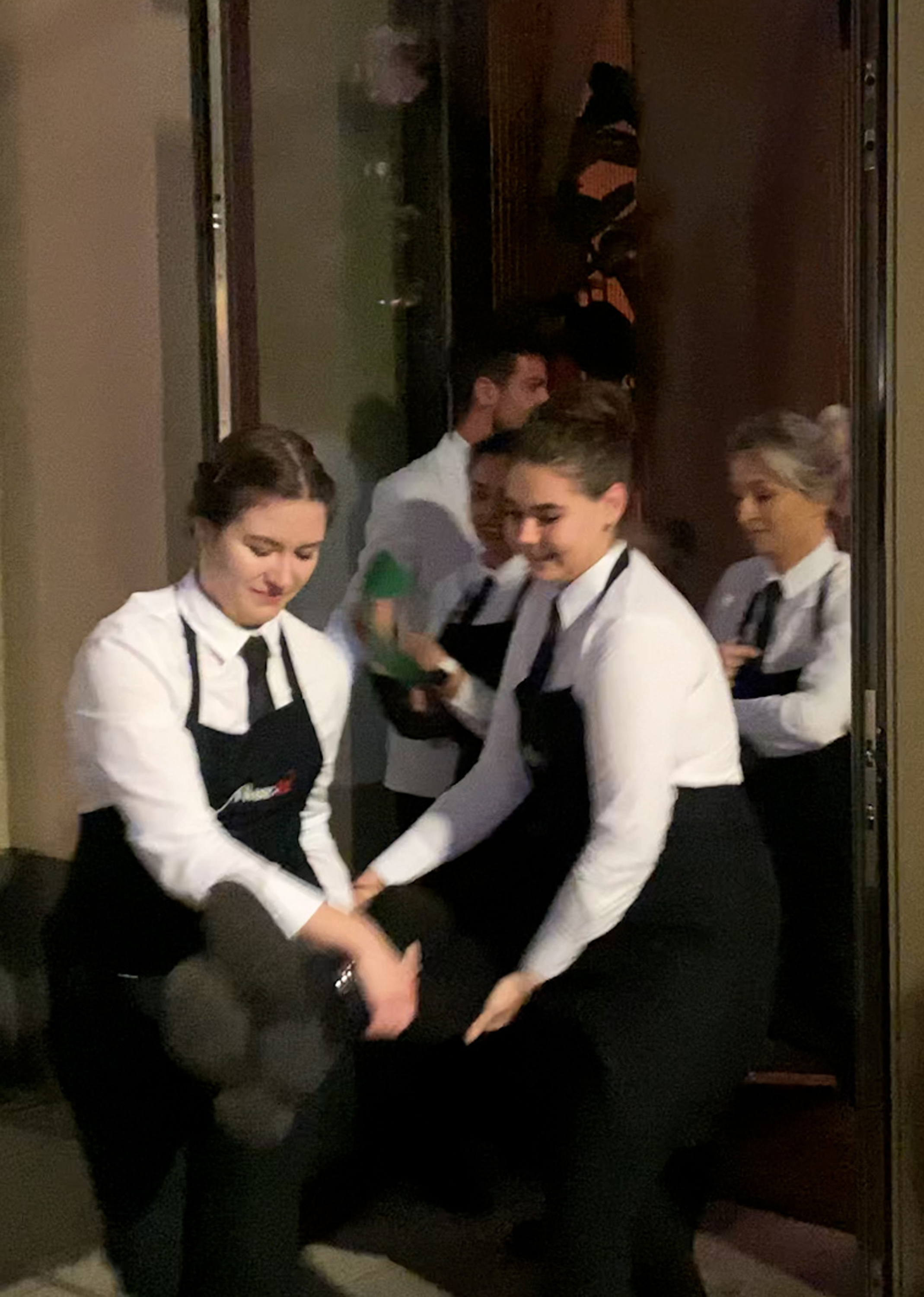 3Staff from Salt Bae’s Knightsbridge steakhouse, remove an environmental activist during a protest by demonstrators from Animal RebellionCredit: PA 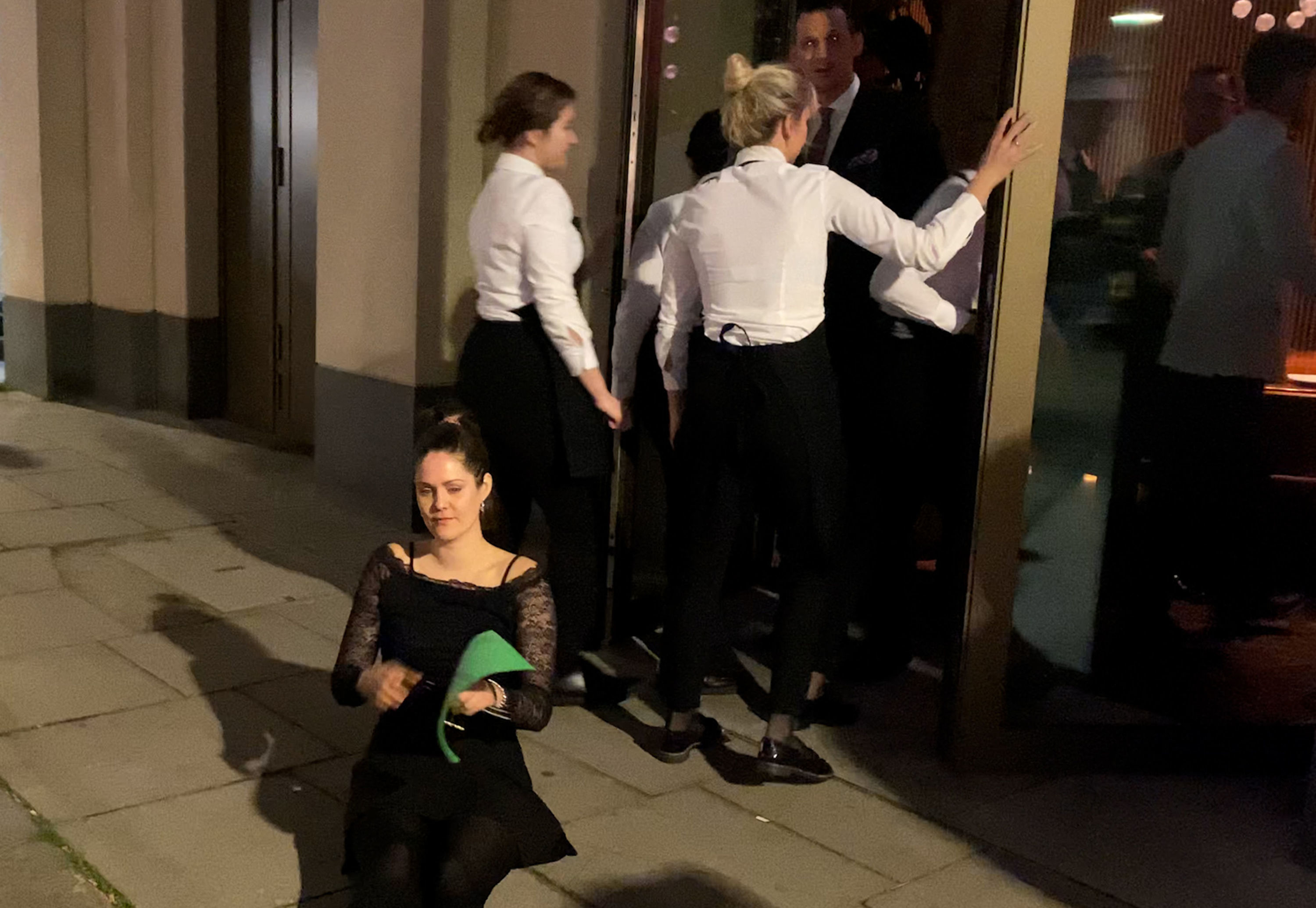 3An offshoot of Extinction Rebellion, entered Nusr-Et in the upmarket central London district on Saturday eveningCredit: PACustomers in the viral upmarket Nusr-Er restaurant, where a gold-plated steak can reach £1,450, applauded staff as they picked up protestors and physically removed them from the premises.
The sit-in protest began at 6pm, with the group removed by staff within an hour before police arrived.
Video footage posted online shows four staff members carrying a female protestor before placing her on the ground outside.
Protestor Orin Cooley-Greene, 21, said the staff’s handling of the group’s members was “tougher than police would do it.”

Student Ben Thomas, 20, said the group targeted the restaurant because it was part of a “broken system”.
Animal Rebellion said police were called after a similar sit-in protest at Manchester’s Michelin-starred Mana restaurant earlier on Saturday.
Salt Bae gained internet fame in 2017 for his iconic salt-sprinkling pose – but has angered his Instagram followers after bragging about a £140,584 bill at his high-end restaurant.
The Turkish millionaire is known for his gold leaf steaks and extravagant cooking style.