A POWERFUL 5.9 magnitude earthquake has rocked the Greek island of Rhodes – with tremors felt in Cyprus and Crete.
The quake struck off the coast of Rhodes shortly after 2.30pm local time, the European Mediterranean Seismological Centre said. 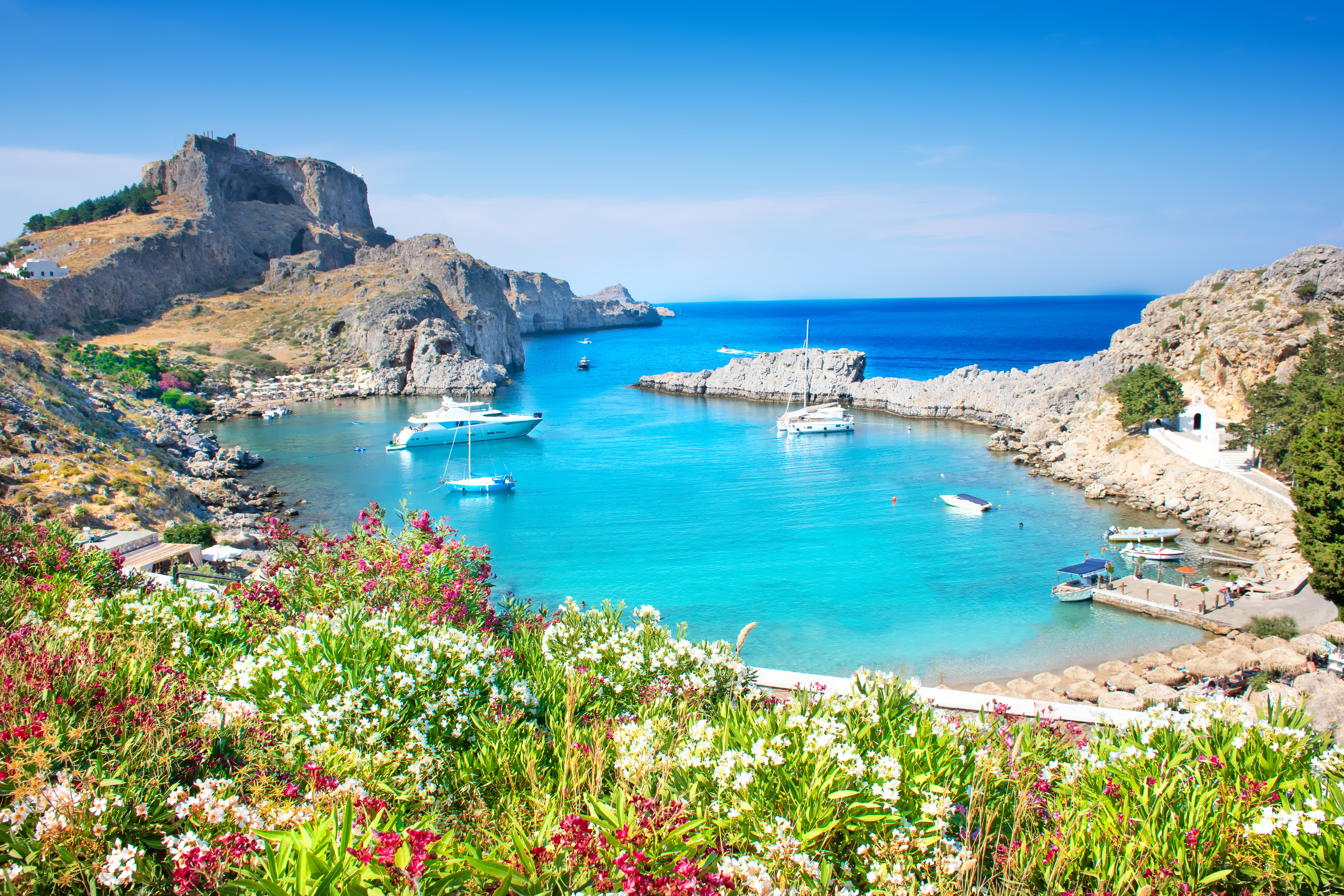 1The quake struck off the coast of Rhodes at lunchtimeCredit: GettyTremors were felt as far away as Cyprus and Crete.
There were no immediate reports of injuries or damage.
The quake’s epicentre was nearly 400km southeast of Athens and 58km southeast of the Rhodes town of Lindos, the Athens Geodynamic Institute said.
The earthquake was also felt in nearby Turkey. 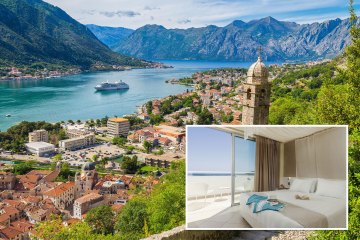 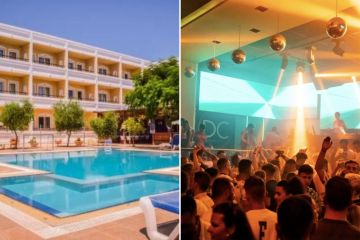 HaberTurk TV said the tremors sparked panic in the provinces of Mugla, Izmir and Antalya as people rushed out of buildings.
Turkey’s AFAD emergency management agency said it had recorded a preliminary magnitude of 5.4.
It’s common for different seismological institutes to record variations in magnitude in the initial hours after an earthquake.
Greece and Turkey lie in a highly seismically active region and experience hundreds of earthquakes every year.

The vast majority cause no injuries or damage.

400,000 Kiwis behind in credit repayments with arrears hitting 11.3% in December

Marie Kondo has given up, house is messy after 3 kids. Should you too?