The recurring theme of the Eddie Jones’ era – Andy Goode

Last week’s England performance typified the second half of the Eddie Jones era and so does the situation they find themselves in today.

It always seems to be on a knife edge and they go into the final Test of 2022 on the back of a win, a draw and a defeat in this Autumn Nations Series, knowing that a win will see the autumn viewed as broadly successful but a loss will make it look disastrous.

Although they did improve in the second half, they were disjointed and toothless for 70 minutes against the All Blacks but that 10-minute spell at the end to salvage a draw is how England fans want to see their side playing and will have them dreaming again.

Of course, you can’t go out there and just chuck the ball around without any structure from minute one but you did get a sense that the players themselves stepped up in those final 10 minutes last week, cast the shackles off and took control.

It has been a theme of Jones’ tenure that he has been a bit too prescriptive and autocratic at times but the players need to be empowered to make decisions and play what’s in front of them.

Facing the Springboks is the perfect test of that, not just because they are world champions but because you know what you’re going to get from them and the last thing England need is to get drawn into playing the game they want to play.

They may have a number of their frontline players missing but it’s still a strong-looking team on paper and they’ll be sending up plenty of contestable kicks and trying to draw England into the scrappy stuff.

That’s not to say South Africa don’t have the ability to score incredible tries but I don’t think we’re going to see the ball thrown wide to Makazole Mapimpi and Kurt-Lee Arendse too often.

That explains the selection of Tommy Freeman, who was in the side before his recent foot injury and is considered better at dealing with an aerial bombardment than Jack Nowell. 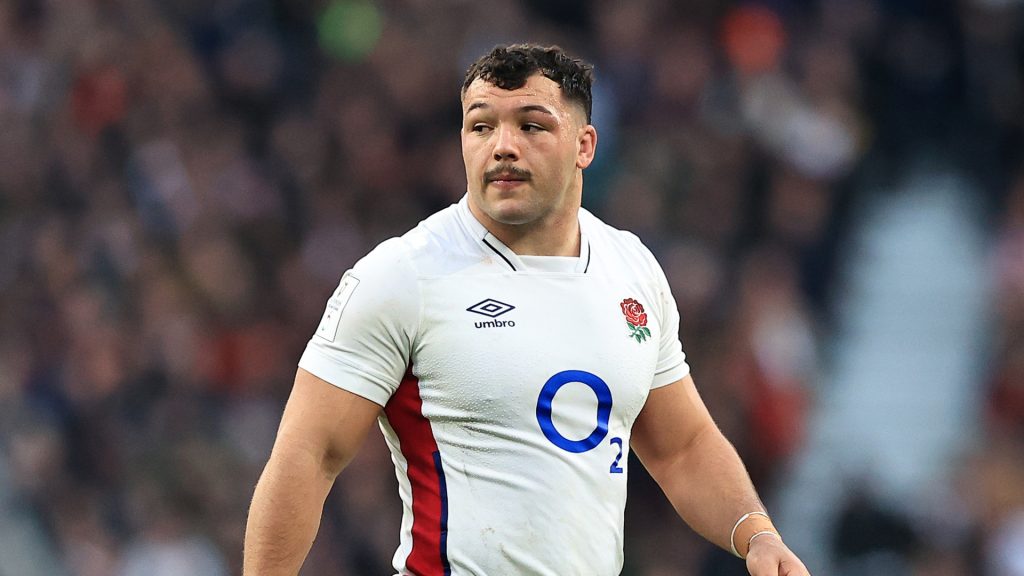 The fact that Jones has dropped both vice captains to the bench, with Ellis Genge also among the replacements, possibly reflects a desire to have his very own ‘bomb squad’ ready in reserve and it’ll be interesting to see how Mako Vunipola gets on in the tight.

The Saracens man is still a phenomenal player in the loose but he has had his issues at scrum time over the years and there’s no doubt he’s in for a thorough examination in that area.

It’s no surprise that Jones has gone for a horses for courses selection again in picking a bigger man at blindside this week, as opposed to Sam Simmonds, but Alex Coles is a hybrid second row-cum-back row and there’s far more to his game than just muscle.

It’s great to see Manu Tuilagi winning his 50th cap and everyone knows it should have been a lot more than that had it not been for all those injuries over the course of the past 11 years since his debut. 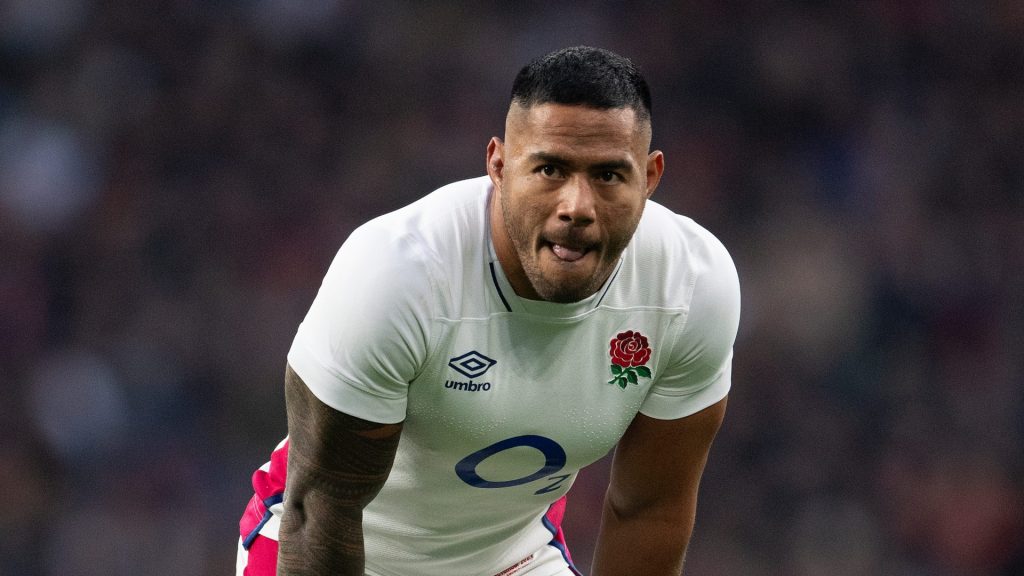 He’s still England’s biggest asset but Marcus Smith and Owen Farrell have to start finding more ways to get the best out of him. He attracts three or four players at times, which creates space for others, but we need to see him with the ball in hand a bit wider.

He’s up against Jesse Kriel, who has stood up well this autumn but hasn’t played a lot at outside centre over the past few years, and I think that’s an area that England could target as well as looking to put pressure on an inexperienced fly half in Damian Willemse.

The result today is massively important as it completely dictates how the autumn will be viewed as a whole and how England fans will feel about their team heading into the Six Nations but I think it’s more important that we start to understand the team’s identity.

It can’t always be playing in fits and starts and coming up with a 10-minute spell to rescue a draw or pulling a rabbit out of a hat to win a game and we have to see a clear way of playing and an 80-minute performance. 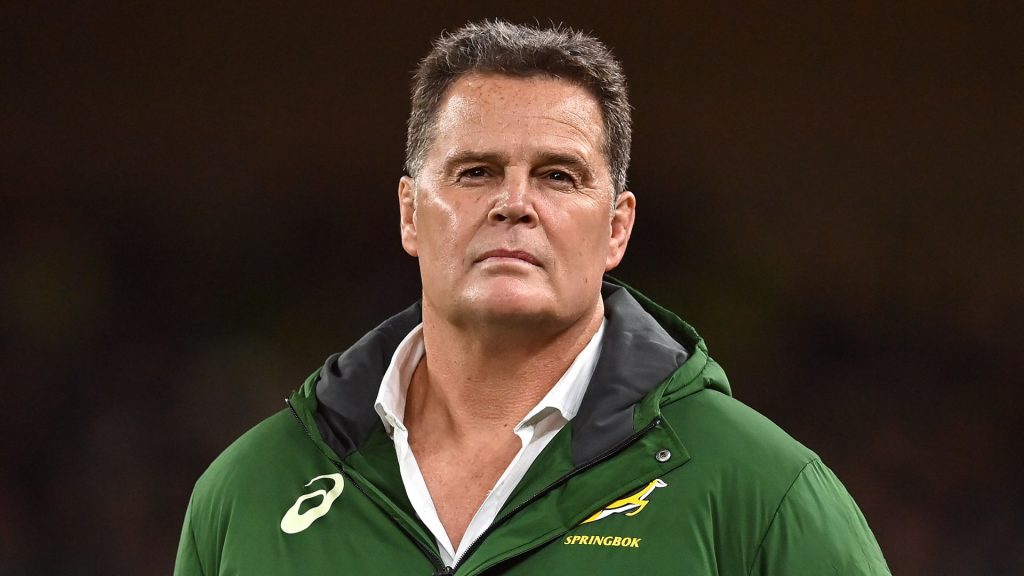 South Africa director of rugby Rassie Erasmus before the Bank of Ireland Nations Series match between Ireland and South Africa at the Aviva Stadium in Dublin. (Photo By Brendan Moran/Sportsfile via Getty Images)

Rassie Erasmus’ absence has stolen a lot of the headlines in the build-up and Jones is no stranger to making controversial comments in the media to deflect the narrative away from his team’s performance either.

Erasmus not being there won’t have any real effect on the Springboks, though, and they’ll be looking for one last push in the knowledge that they won’t be playing together as an international unit for a while afterwards.

The World Cup-winning coach is making massive waves at the moment and attracting some significant criticism from former Boks back home now but England will be hoping to see a few more videos posted on social media tomorrow as that suggests they’ll have won the battle.

England edged this one last year but had to rely on a last-gasp Smith penalty to do so. They should be going into this one as favourites at Twickenham and we need to see them own that tag and show us what we can expect from them in 2023.

Colin Kaepernick continues to be proved right again and again

NYC Mayor Laments Eagles Lights On Empire State Building, ‘That Got Away From Us’

This trader nailed two big market calls in 2022. She says investors are ‘being paid to wait’ so should steer clear of stocks for...

Meta Finally Gets Something Right. The Rest of Big Tech Should Take Note.