US Stock Rebound Has Room to Run, Morgan Stanley Says By Bloomberg 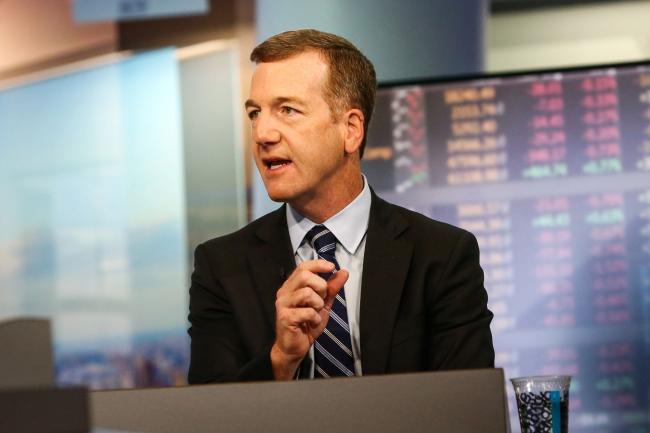 (Bloomberg) — Morgan Stanley’s Mike Wilson, a well-known stock market skeptic who correctly predicted this year’s slump, says the recent rally in US equities isn’t finished and should keep running over the coming weeks.

“There’s probably further to go, probably through Thanksgiving, maybe even into early December,” Wilson, the bank’s chief US equity strategist, said in an interview on Bloomberg Television on Friday. “I don’t think the rally is over at this point.”

Wilson, who was ranked the best portfolio strategist in the latest Institutional Investor survey, said part of the reason why the stock market surged to its best day since April 2020 on Thursday was investors got caught positioned the wrong way heading into the latest inflation report and had to reverse directions.

The consumer price index cooled in October by more than forecast, which has improved the prospects of a dovish tilt by the Federal Reserve. A rates begin to ease, that will help alleviate pressure on longer-duration assets like growth stocks, which will help lead to the next leg of the equity rally, he said.

“As rates come down…the Nasdaq, which has been the laggard in this rally so far, can now catch up,” Wilson said. “That’s tied directly to the move in rates.”

He also noted that US equities have held up despite the selloff in cryptocurrencies in the wake of the meltdown in Sam Bankman-Fried’s FTX crypto empire.

“Clearly, this overhang from crypto isn’t constructive,” Wilson said. “We’re having this event, which is a little bit scary, and yet the market was up…which tells me that people were just out of position.”

Wilson, who has previously said that US equities are nearing the bottom of the bear market, reiterated that the could rise between 4,000 to 4,150, but warned that he still thinks the latest rebound is a counter-trend rally — at least for now.

“We do think this ultimately is a bear-market rally,” Wilson said. But once the S&P 500 breaks through its 200-day moving average, which currently sits around 4,081, that may “get the animal spirits going” and draw in more passive flows, he explained. That could propel the broad index to 4,200 or 4,300, he added.

“It’s going to remain volatile,” Wilson cautioned. “It’s still a bear market so it could rip you apart.”