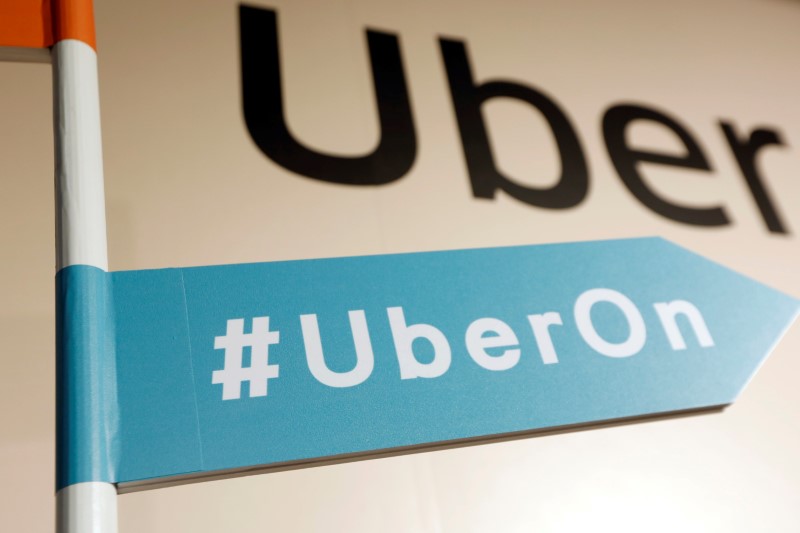 Uber (NYSE:) shares are up about 12.5% in pre-open Tuesday trading after the company reported a better-than-expected forecast for its fourth quarter.

Uber a loss per share of $0.61, a big miss compared to the analyst estimate that called for a $0.18 loss. The company blamed a net loss on the pre-tax $512 million net headwind from “unrealized losses related to the revaluations of Uber’s equity investments.”

For this quarter, Uber said it expected the adjusted EBITDA to come in between $600 million and $630 million, beating the Bloomberg-compiled consensus of $564.4 million. Gross bookings should come in between $30 billion and $31 billion, which implies a lower-than-expected growth as analysts were looking for $31.9 billion.

CEO Dara Khosrowshahi commented that “even as the macroeconomic environment remains uncertain, Uber’s core business is stronger than ever.”

“UBER mgmt continued the trend line of delivering on guidance of improved profitability with both the Q3 reported results and forward Q4 commentary well ahead of Street expectations. On this alone, UBER now stands apart vs. the downside volatility seen in the last week as many large cap Internet companies produced a negative surprise on investment cadence and margins,” they said in a client note.