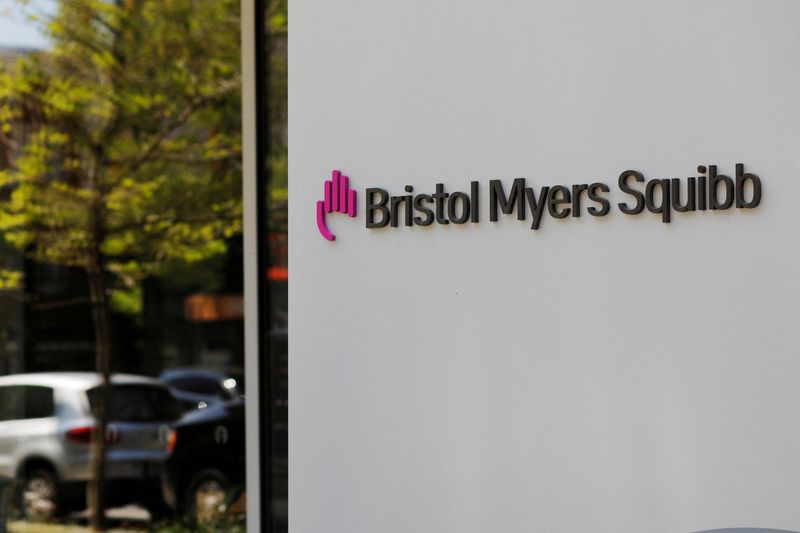 The justices turned away Juno’s appeal of a lower court’s ruling throwing out the award in the litigation over Kite’s biologic drug Yescarta, in a case that could have repercussions for the cutting-edge biologic drug industry.

Juno and Sloan Kettering Institute for Cancer Research sued Kite in 2017 in federal court in Los Angeles, accusing it of copying technology that the institute licenses to Juno. A jury awarded the plaintiffs $778 million in damages, which a judge later increased to $1.2 billion.

But the patent-focused U.S. Court of Appeals for the Federal Circuit threw out the award last year, finding that the patent was invalid because it lacked a sufficient written description. Juno and Sloan Kettering have told the Supreme Court that the Federal Circuit’s decision to invalidate the patent and other rulings against biologic patents have been “devastating for innovation.”

Juno told the Supreme Court in its appeal that the Federal Circuit’s validity standard for patents forces biologic inventors to outline an “essentially infinite number” of potential variations in a patent.

Kite said in a brief to the Supreme Court that the Federal Circuit’s decision was in line with longstanding patent law and that Juno’s patent had “tried to monopolize – and block everyone else from investigating – millions of billions of possible drug candidates at the infancy of a field.”

On Nov. 4, the Supreme Court took up another patent case involving biologic drugs, agreeing to hear Amgen’s bid to revive patents on its cholesterol drug Repatha.