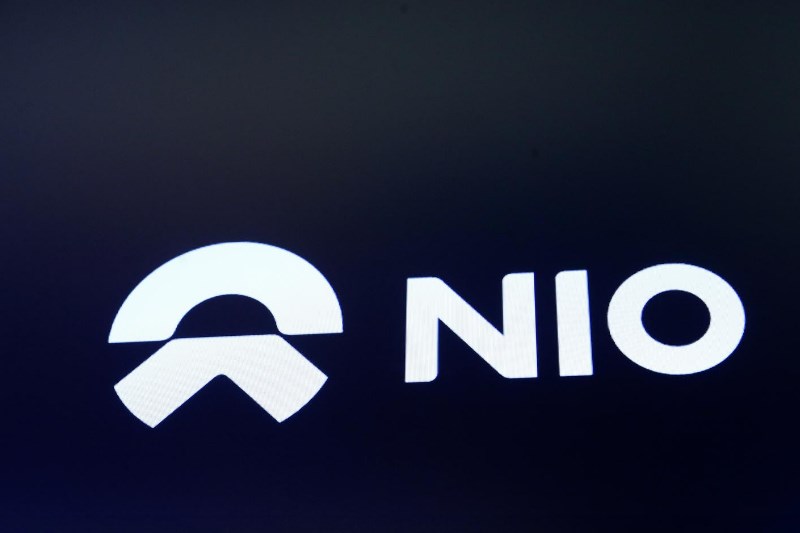 A person familiar with the matter told 36kr that since mid-October, Weilai’s production has begun to face challenges. To cooperate with epidemic prevention, the JAC NIO F1 factory was originally planned to be closed for 3 to 5 days, but later the closure time was extended, and the overall production and delivery rhythms were affected.

Another person close to NIO said that the company’s auto industrial park, Neo Park, in the Hefei Economic and Technological Development Zone is also under closed control recently, and the vehicle production line of the F2 factory has also been suspended.

The lockdown of factories and halted production have greatly affected Nio’s delivery efforts. Many consumers that have ordered vehicles were scheduled to receive them in October, but by late in the month, the vehicles haven’t even started production. Some were told that delivery would be delayed until November.

The report mentioned feedback from some owners over the past two days, showing that production at the NIO plant has not come to a complete stop and that some new cars have started the production process.

NIO’s press release announcing its delivery figures said that production and delivery of its vehicles were limited by operational challenges at its plants and supply chain fluctuations due to the Covid-19 incident in certain parts of China.

Shares of NIO are up 2.12% in mid-day trading on Tuesday.