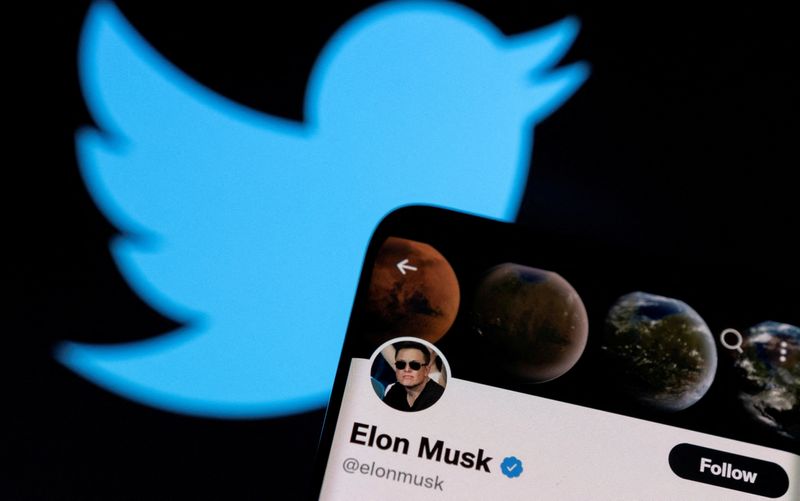 (Reuters) – Twitter Inc (NYSE:), which was acquired last week by billionaire Elon Musk, will no longer allow subscribers of its Blue service to access ad-free articles, the Wall Street Journal reported on Tuesday, citing sources familiar with the matter.

Twitter Blue was launched in June last year as the platform’s first subscription service that offered exclusive access to premium features, including an option to edit tweets.

The service allowed subscribers to read articles from some publishers without advertisements. The social media platform also made an edit button available to paid subscribers in the United States last month.

Twitter is planning more changes to its Blue subscription plan that costs $4.99 per month, including making user verification a part of the paid service, according to media reports.

Musk on Tuesday in a reply to author Stephen King asked if $8 was an amount he would pay for being a verified user, adding that charging a fee was the only way to “defeat the bots & trolls”.