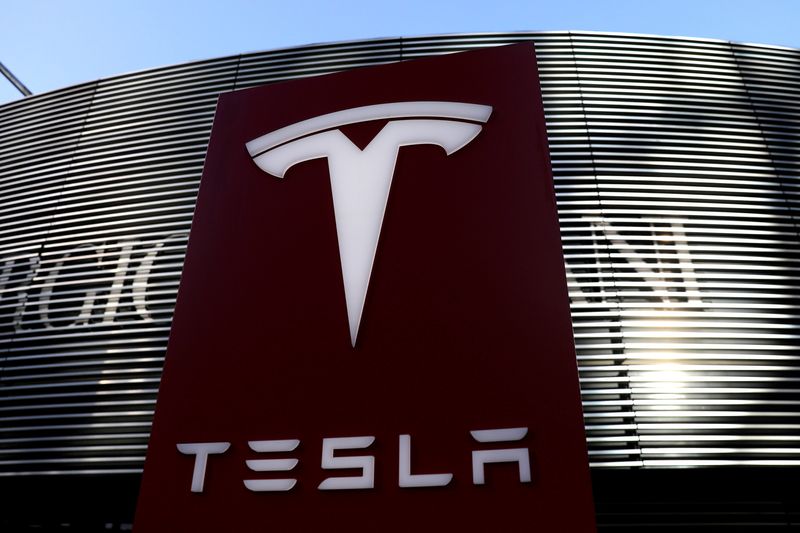 SHANGHAI (Reuters) – Tesla (NASDAQ:) has closed what had been its flagship showroom in China as the company adjusts its sales and service strategy in its second-largest market, two people with knowledge of the matter said.

Tesla shut the showroom in Beijing’s Parkview Green, an upscale downtown shopping center late last week, according to the people, who spoke on condition they not be named because they were not authorised to discuss the closure.

A call to the store on Wednesday was redirected to another Tesla showroom nearby. Tesla did not immediately reply to a request for comment.

The Beijing store, opened in 2013, was Tesla’s first in China. It was renovated in 2018 and expanded to occupy two floors of the mall.

Tesla owns and runs over 200 outlets across the country that display models and arrange test drives for potential buyers.

Reuters reported in September that Tesla was considering closing some showrooms in flashy malls in cities like Beijing after traffic plunged during COVID restrictions.

It also plans to put more emphasis on stores in less-costly suburban locations that can also provide repairs as the company works to meet Chief Executive Elon Musk’s goal of improving service for customers.

As part of that effort, Tesla has been hiring technicians and other staff for service jobs in China. The company’s China recruitment website showed 305 openings for service jobs as of Wednesday, little changed from September.

More than half of Tesla’s China stores do not offer repair or maintenance services and are in high-rent locations where space is limited. That included the now-closed Parkview Green Tesla store.

Tesla owns all of its own stores rather than relying on dealers. It also sells its cars online. That has allowed it more leeway to adjust a retail strategy that had been initially modeled on Apple (NASDAQ:)’s glossy stores in high-rent locations.

Tesla has cut starter prices for its Model 3 and Model Y cars by as much as 9% in China, reversing a trend of price increases across the industry amid signs of softening demand in the world’s largest auto market.

Tesla sold 318,151 vehicles in China in the first nine months of 2022, up 55% from a year earlier, according the China Passenger Car Association. By comparison, overall sales of electric vehicles and hybrids increased 113.2%.

Māori leaders on alcohol policy: ‘We should stop pretending this isn’t about money’