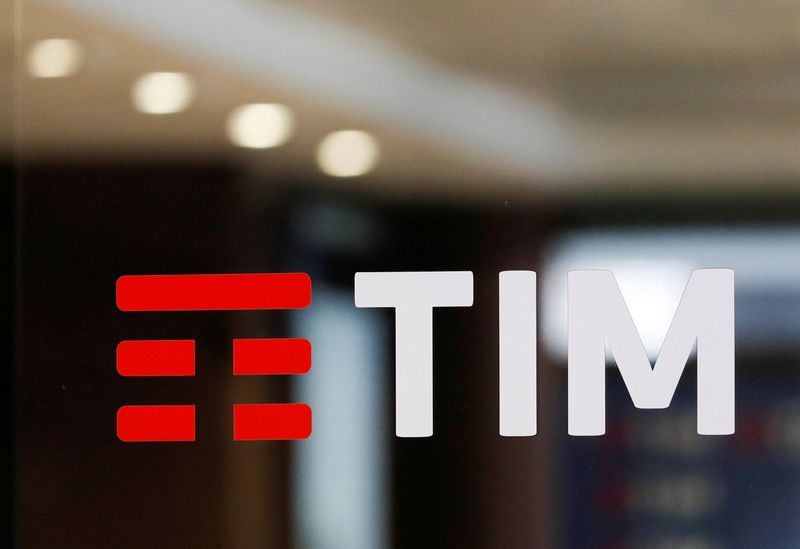 MILAN (Reuters) – The head of Telecom Italia (BIT:) (TIM) on Tuesday signalled he still backed a turnaround plan centred on the spinoff of its landline grid in the face of an alternative project championed by an aide to Prime Minister Giorgia Meloni.

In turn, CDP would combine the assets with those of its own fibre optic unit Open Fiber to create a national broadband champion under its control.

“The sale of the network assets would allow our services operations to compete through the market,” Labriola told a business conference, adding the creation of a unified broadband network with Open Fiber is a key pillar for TIM.

Instead, he has called on CDP to pursue the creation of national wholesale-only network champion by taking over TIM in its entirety under a plan dubbed “Minerva”.

TIM last month extended talks with Treasury-owned CDP over a offer for the phone’s group landline grid until the end of November but said the negotiations would continue on a non-exclusive basis.

“We believe, regardless of the eventual agreement with CDP, that this business unit is a separate entity that can be evaluated with criteria that are typical for infrastructure companies”, Labriola said.

Sponsored by the previous government of Prime Minister Mario Draghi, the single network project is now being reviewed by the centre-right government that took office last month.

Newly-appointed cabinet undersecretary Butti on Saturday said he would start talks with state lender CDP, TIM and other stakeholders over his plan, reigniting speculation of a government-sponsored takeover.

Under the Minerva project, TIM would retain the network while hiving off its services operations and its Brazil-listed unit.

However, Labriola, a former head of Tim Brazil, on Tuesday described the unit as Telecom Italia’s “crown jewel”, which ensures a vital contribution to the group’s core profit.