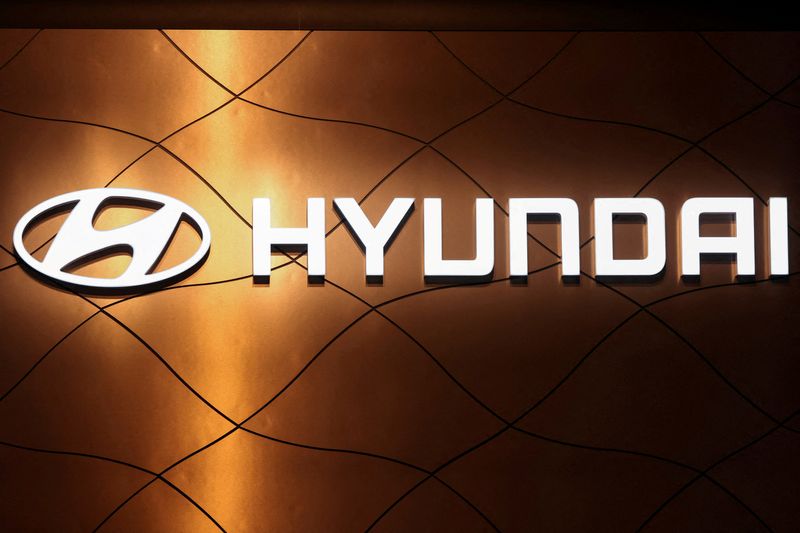 U.S. President Joe Biden sign into law in August a $430 billion bill, which among other measures, excludes Hyundai Motor Co and its affiliate Kia Corp from federal tax credits because they don’t yet make EVs in North America.

The foreign ministry said it had proposed that the United States offer federal EV tax credit for those companies with planned U.S investments.

In May, Hyundai Motor Group said it would invest more than $10 billion in the United States by 2025 to strengthen collaboration with U.S. firms in advanced technology, such as robotics, autonomous driving and artificial intelligence among other fields.

South Korea reiterated its position that the new law may violate trade norms such as the U.S.-South Korea free trade agreement and World Trade Organization agreements.

Hyundai Motor Group broke ground on a $5.54 billion EV and battery plant in the United States late last month, aiming to begin commercial production in the first half of 2025 with an annual capacity of 300,000 units.