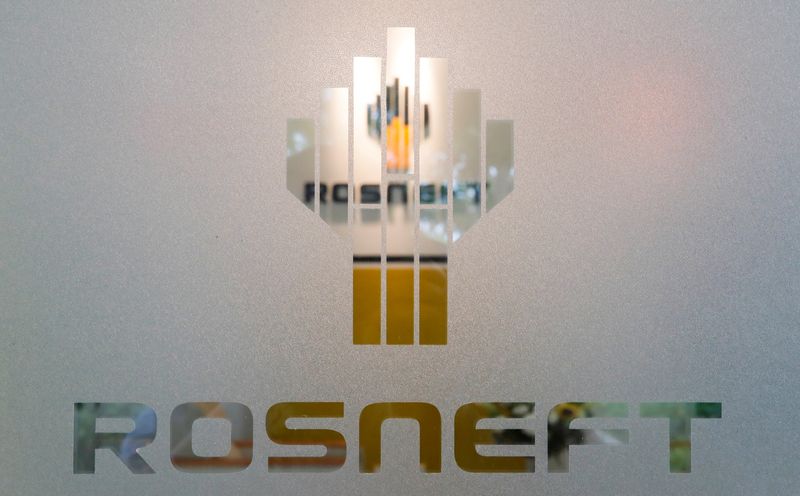 MOSCOW (Reuters) – Russian energy giant Rosneft said on Tuesday that international major BP (NYSE:) should rethink its decision to leave Russia and return to its operations in the country, promising more dividend pay-outs.

Many Western companies, including oil majors, have left Russia since Moscow sent its armed forces into Ukraine on Feb. 24.

Rosneft accounted for around half of BP’s oil and gas reserves and a third of its production.

“We can only heartily advise our colleagues from BP to remove the issue of exiting assets in Russia from the agenda and return to their native bosom,” Rosneft said.

Rosneft also said its board will discuss payment of nine-month 2022 dividends later this month and BP may “increase its earnings from the Russian business by another around $600 million”.

BP was not immediately available for comment. It said last week that its position on Russia remained unchanged.

Rosneft also said that nothing stops BP from using dividends on investments in developments of joint projects in Russia.

BP said on Feb. 27 that it was divesting its 19.75% stake in Rosneft, ending three decades of partnership between the two companies and would take a charge of up to $25 billion.

Beyoncé Breaks Record for Most Grammys Won by Any Artist