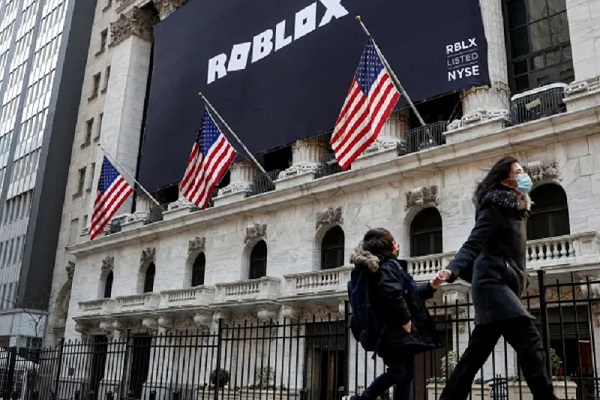 Roblox shares are down more than 9% at the time of writing.

“We are pleased with the third-quarter growth in users, engagement and bookings, which demonstrates the significant progress we are making on key platform initiatives such as aging up and international growth,” said Michael Guthrie, Chief Financial Officer of Roblox. “At the same time, we are continuing a disciplined capital allocation strategy focused on maximizing long-term shareholder value.”

Reacting to the report, Citi analysts said Roblox’s Q3 bookings, Adjusted EBITDA, average bookings per DAU, and DAUs were generally in line with or better than consensus.

“3Q22 revenue finished below the Street, partially driven by a $110 million headwind related to a change in the company’s estimated paying user life (which we view as a positive for the company),” wrote the analysts. “We are a bit surprised by the weakness in the shares this morning based on these 3Q results (and October trends).”