HomeMarketProfits of Chile's Cencosud fall by half, hit by inflation By Reuters
Market

Profits of Chile’s Cencosud fall by half, hit by inflation By Reuters 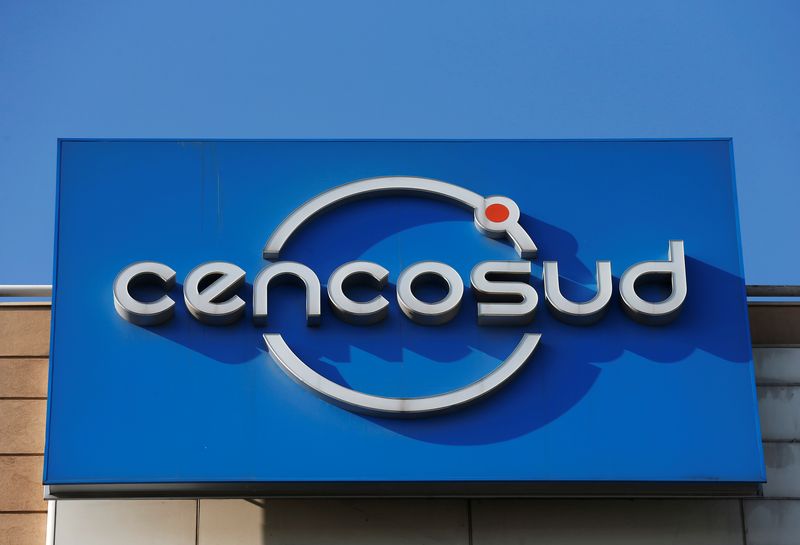 SANTIAGO (Reuters) -Chilean retailer Cencosud on Thursday posted a 48% drop in its third-quarter profit, the company said in a statement, as it faces rising consumer prices across the region.

Cencosud’s net profit in the July to September period totaled 72.97 billion pesos ($81 million), down by nearly half from its 141.3 billion peso profit during the same period last year.

One of Latin America’s largest retailers, with operations ranging from department stores to groceries and home improvement, Cencosud runs businesses in Brazil, Argentina, Colombia, Peru as well as its home base, Chile.

The company’s third-quarter profit takes into account its operations in Argentina, where annual inflation is seen ending this year at around 100%. But if the effect of surging prices in the South American country are stripped out from its results, Cencosud’s quarterly gains would have reached 175.5 billion pesos ($190 million), according to the firm.