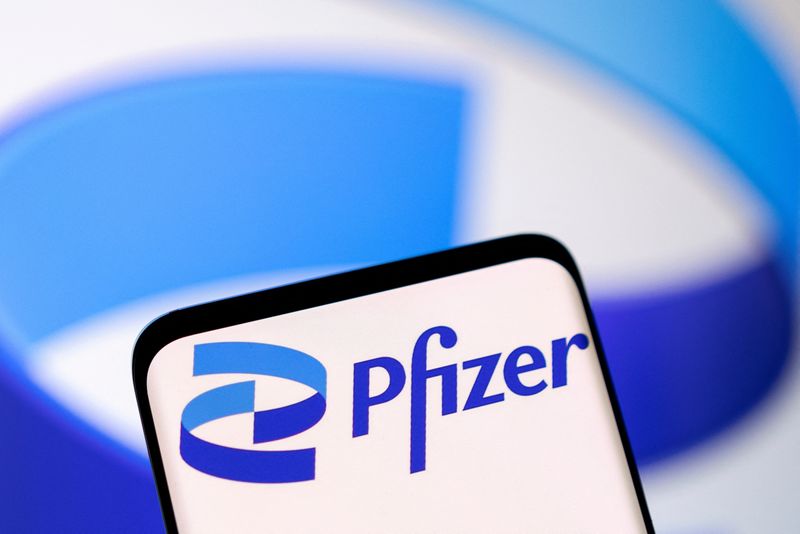 Profit before tax and exceptional item rose to 2.26 billion Indian rupees ($27.97 million) in the three months ended Sept. 30, from 1.75 billion rupees in the year-ago period.

The company booked a one-time gain of 1.89 billion rupees on the sale its off-patent and generic medicines business, Upjohn.

Its cost of materials consumed fell 2.1% to 944 million rupees, accounting for about 21% of total expenses in the quarter.

Though the volume of drug sales in India took a hit last quarter, drugmakers benefited from price hikes and product launch-led growth, BOB Capital Markets said in a recent note.

The Indian pharma market grew 8.2% year-over-year in value terms during July-September quarter, supported by higher revenue from medicines treating chronic illnesses even though volumes were flat, analysts at ICICI Securities said in a note.

Pfizer’s shares have fallen nearly 13% this year, while the Nifty Pharma index has shed about 9%.

Fleetwood Mac may be ‘done,’ Mick Fleetwood says at Grammys