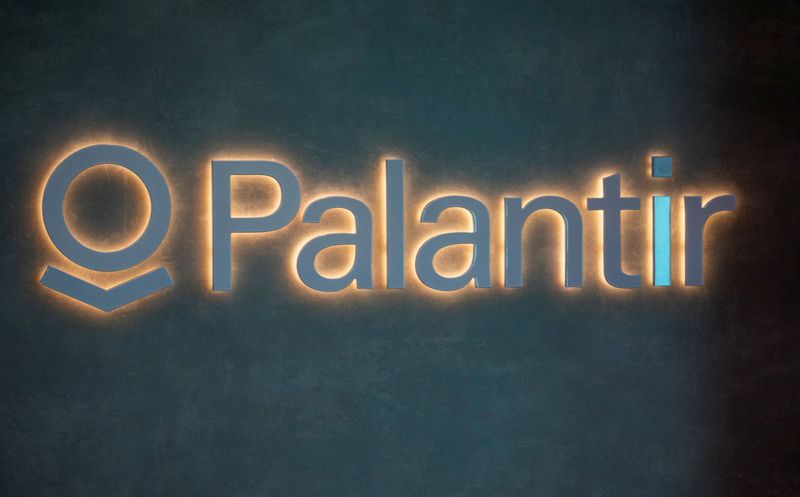 The company also said that out of the $1.3 billion worth of contracts closed in the third quarter, roughly $1 billion were from the U.S. government, with its total customer count growing 66%.

“The significant increase in contract value this quarter was principally driven by the expansion of our work with the United States military,” its Chief Executive Officer Alexander Karp said in a letter to shareholders.

“Our software is at war, in Europe and around the world.”

However, the company’s profit fell slightly short of Wall Street expectations. Its Chief Financial Officer told Reuters that the profit was impacted in part due its investments in special purpose acquisition companies (SPAC).

Shares of Palantir, which was co-founded by billionaire entrepreneur Peter Thiel in 2003 to help with U.S. counter-terrorism operations, were down about 1% in premarket trading.

Analysts had expected the Ukraine war to draw in more business to Palantir, but Glazer said that the timing of new government contracts remained uncertain.

A strong dollar and a high interest-rate environment also affected its business in Europe.

Its CEO Karp said some countries, particularly in Europe, have fallen behind the United States “in their willingness and ability to implement enterprise software systems that challenge existing habits and modes of operation.”

Excluding items, the company earned 1 cent per share during the quarter ended Sept. 30, compared with estimates of 2 cents per share.

Meanwhile, Palantir also said it expects fourth-quarter revenue to be between $508 million and $510 million, excluding a $5 million forex hit. Analysts on average see revenue at $502.7 million.

Dry January may be over, but here are alcohol-free sips good for year-round

What time the State of the Union address starts, and why you should tune in

In photos: Waitangi Day 2023 – all the action from the Treaty grounds

Dry January may be over, but here are alcohol-free sips good for year-round

What time the State of the Union address starts, and why you should tune in