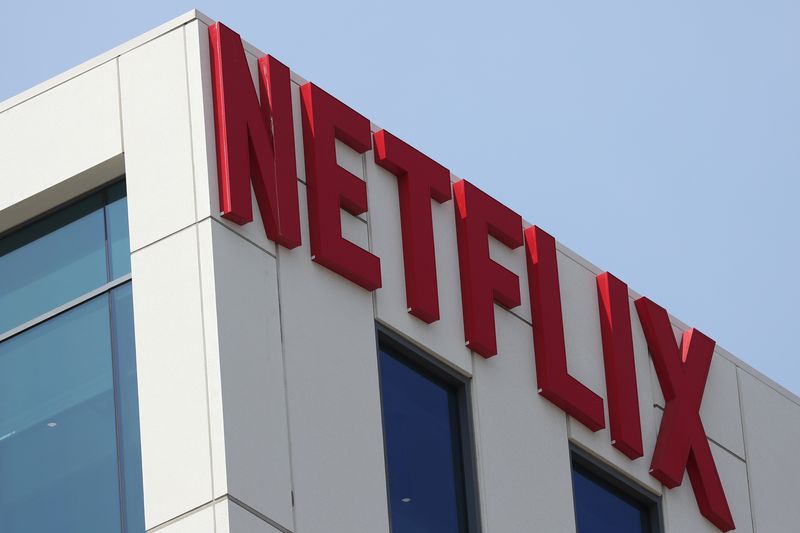 (Reuters) – Netflix Inc (NASDAQ:) is exploring investments in live sports broadcasting and has recently bid for the streaming rights for sports leagues, the Wall Street Journal reported on Tuesday, citing people familiar with the matter.

The company recently bid for the streaming rights for the ATP tennis tour for some European countries, including France and the U.K., but dropped out, the report said.

The company also discussed bidding for other events, including U.K. rights to the Women’s Tennis Association and cycling competitions, and was in talks late last year to acquire the World Surf League, the WSJ said.

Netflix executives have considered buying lower-profile leagues to avoid the mounting costs of bidding for sports rights, according to the report, while some of them believe they could boost lesser-known sports into franchises given the size of the platform.

The move comes as Netflix has been struggling to add new subscribers as competition from rivals including Walt Disney (NYSE:) Co, Apple (NASDAQ:) and Amazon (NASDAQ:) increases. This month, Netflix launched an ad-backed tier in an attempt to boost revenue and subscriber growth.

Disney and Liberty Media-owned Formula One extended their broadcast partnership last month, while Major League Soccer and Apple TV announced a partnership to stream every game on the app for the next decade.

Warning school strikes could last until summer – your rights explained

Brits brace for biggest day of strikes in a decade as teachers, train drivers and bus staff to walk out tomorrow