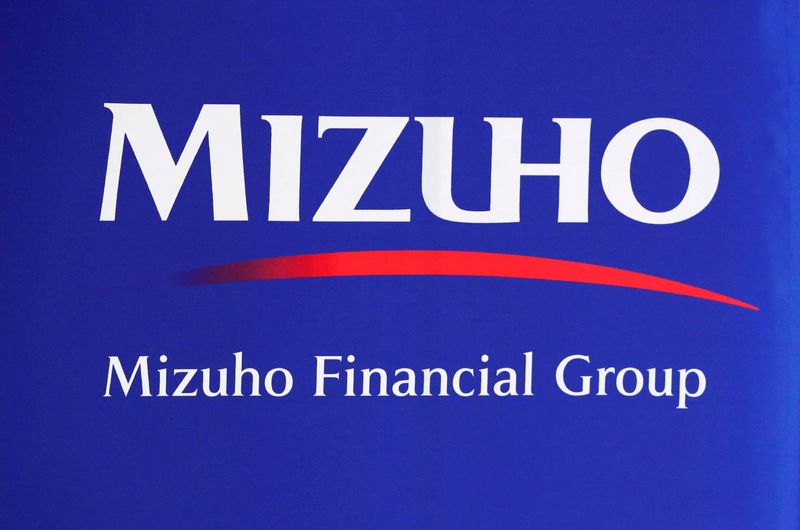 By Makiko Yamazaki and Ritsuko Shimizu

The number of such enquiries “has more than tripled or quadrupled from last year, as so-called activist funds boost their presence,” Kei Umeda, chief executive of Mizuho Trust & Banking, told Reuters in an interview.

Japan has seen shareholder activism flourish in recent years, becoming one of the world’s most popular destinations for such investors, on reform expectations prompted by policies to improve the appeal of Japanese firms for foreign shareholders.

Mizuho Trust said the number of activist funds operating in Japan has jumped over five times since 2014 to about 50, with global names including ValueAct Capital and Elliott Management.

Activists’ most attractive targets are firms with poor stock performance, low capital efficiency or bad governance. Foreign investors have said Japan is a treasure trove of such companies.

“We’ve been telling our clients to improve disclosure and enhance shareholder engagement” before disagreements with shareholders escalate to proxy fights, Umeda said.

Growing shareholder activism has generated opportunities for Mizuho Trust and other major trust banks as they expand beyond their traditional stock transfer agent business in search of new revenue drivers such as corporate governance consulting.

“We’ll continue to focus on this (shareholder engagement advisory) business as an area of top priority,” Umeda said, declining to comment on the current size of the business.

New stricter governance rules have changed companies’ mindset and given momentum to the advisory business, he said.

“There might be some criticism that the pace of improvement is too slow in Japan compared to global standards, but I believe Japanese companies will continue to improve their governance steadily,” Umeda said.