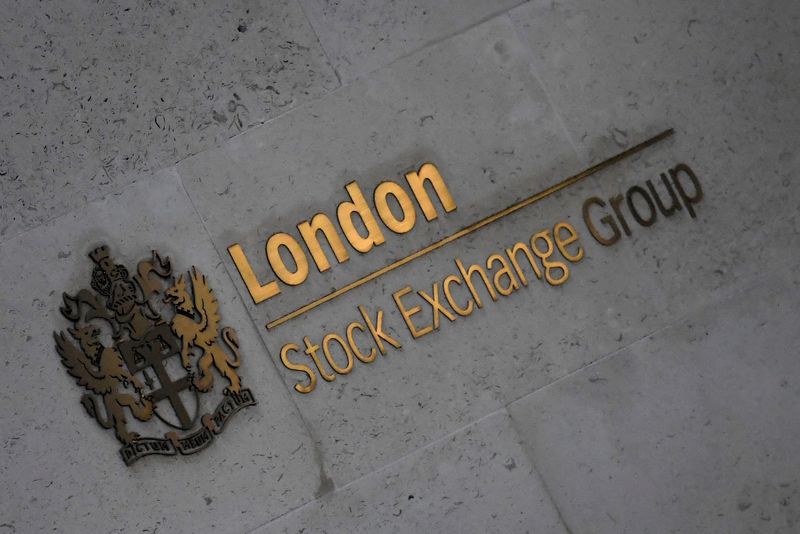 China is retaining its strict coronavirus curbs, COVID-19 cases are at a 6-month high and Apple (NASDAQ:) warned of a hit to iPhone shipments, but Asian equities are still chugging along.

In Europe, investors will focus on a meeting of euro zone finance ministers on Monday, where authorities will discuss how to better coordinate energy support plans and to better prepare for a looming recession.

Elsewhere, The Guardian reported that British Finance Minister Jeremy Hunt is set to outline up to 60 billion pounds of tax rises and spending cuts next week, including at least 35 billion pounds ($39.56 billion) in cuts in the backdrop of the Bank of England’s recession warning.

In Asia, even with data showing an unexpected contraction in China’s exports and imports last month, the mood remains upbeat for stock bulls on Monday as they still buy into the China loosening story.

Stock markets in the region chalked up gains across-the-board, underpinning Friday’s rise in global shares after jobs data came in stronger than expected but also hinted at some slack in the tight American labor market.

Goldman Sachs (NYSE:) said in a note on Sunday that Chinese stocks could rally 20% on and before an expected reopening in the first quarter of 2023, as equity markets tend to respond about a month in advance of policy changes and the positive momentum typically lasts for two to three months.

Chinese equities surged 5.3% last week, the biggest weekly gain in more than two years, as investors pumped a trillion dollars into the market on hopes of a reopening in the world’s second-biggest economy.

Meanwhile, a thrifty festive season beckons for Britain, with six in 10 Britons believing they will have less money to spend over the Christmas period than last year, according to a survey published on Monday.

And staying on what the world’s richest man is up to, Elon Musk laid out Twitter’s mission, sparking debate on content accuracy. Twitter also updated its app to begin charging $8 for its sought-after blue check verification marks as it seeks to shore up revenue.

Key developments that could influence markets on Monday: