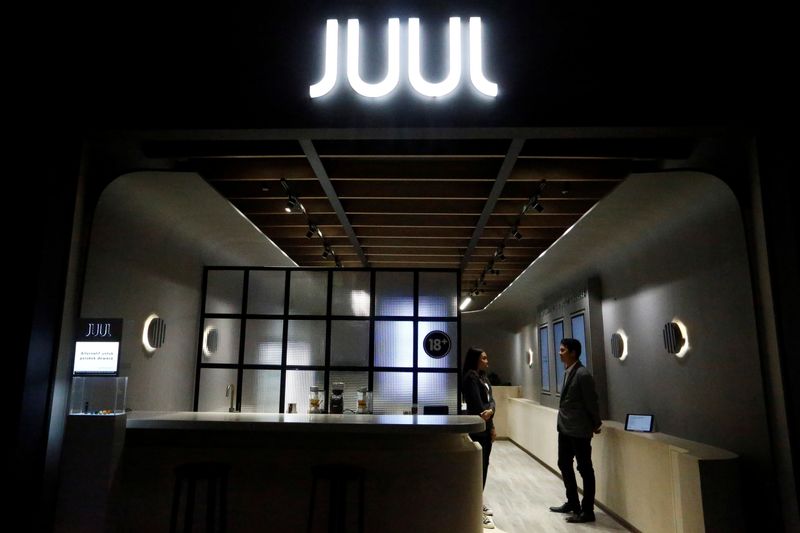 (Reuters) -Juul Labs Inc has secured financing from some of its early investors to avoid bankruptcy, the Wall Street Journal reported on Thursday, citing company officials.

The company told employees that it has stopped its bankruptcy preparations and is working on a cost-cutting program, the report said, adding that the e-cigarette maker also plans to lay off about 400 people and reduce its operating budget by 30% to 40%.

Juul did not immediately respond to a Reuters request for comment.

The financing is the first piece of a bailout package under discussion with two of Juul’s biggest investors, Hyatt Hotels (NYSE:) heir Nick Pritzker and California investor Riaz Valani, the report said.

In a major blow to the once high-flying firm, the U.S. Food and Drug Administration in June banned the sale of Juul’s e-cigarettes which have been tied to a surge in teenage vaping. The FDA order was later temporarily stayed.

How you can help Turkey and Syria earthquake victims: Where to donate