HomeMarketJPMorgan Strategist Says It’s Time to Jump Back Into Stocks, Bonds By...
Market

JPMorgan Strategist Says It’s Time to Jump Back Into Stocks, Bonds By Bloomberg 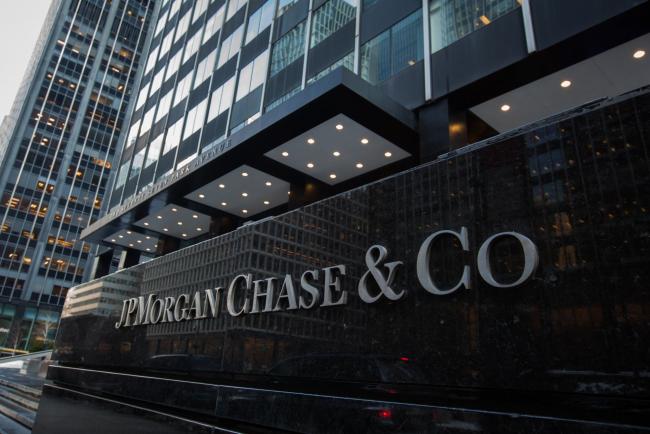 (Bloomberg) — JPMorgan (NYSE:) Asset Management’s David Kelly has a message for longer term investors who have been stung by this year’s downturn in stock and bond markets: now is the time to jump back in.

The bank’s chief global strategist predicted that US equities will see an 8% long-term gain, given that prices have fallen so much. Kelly, speaking on Bloomberg Television Wednesday, also said bonds are attractive now, recommending a strong allocation to fixed income.

The bond market has sold off broadly this year, with investment-grade corporate bonds down roughly 20% this year and the logging a similarly sized drop.

“This is a time to be overweight equities for a long-term investor. I think bonds are back,” Kelly said Wednesday on Bloomberg Surveillance.

Another reason for investors to stay cautiously optimistic could come Thursday with the release of the most recent inflation data. Kelly said that the consumer price index has already peaked and inflation should fall gradually through the beginning of 2023, though that may not be enough for consumers based on the political divide in the US.

Americans tend to judge the economy by their political leanings, and may miss when the course reverses, Kelly said. “Republicans always feel worse about the economy when there’s a Democrat in the White House and vice versa.”

With midterm elections still being decided across the country, the hope among some investors is that Republican control of one or both chambers of Congress would likely lessen Democrats’ ability to enact fiscal measures to prop up the economy if it slows.

Contending with midterms is the trajectory of inflation, and history suggests stocks climb once elevated inflation peaks as the S&P 500 benchmark has delivered double-digit returns one year later.

“The one thing that’s coming out of this election is there will be no fiscal stimulus before 2025, so at some stage, this economy weakens or falls into recession,” said Kelly. “The only game in town will be the Federal Reserve cutting interest rates to stimulate the economy. Gridlock means a more dovish Fed down the road.”