HomeMarketJoules in Talks With Founder, Lenders Over Rescue Package By Investing.com
Market

Joules in Talks With Founder, Lenders Over Rescue Package By Investing.com 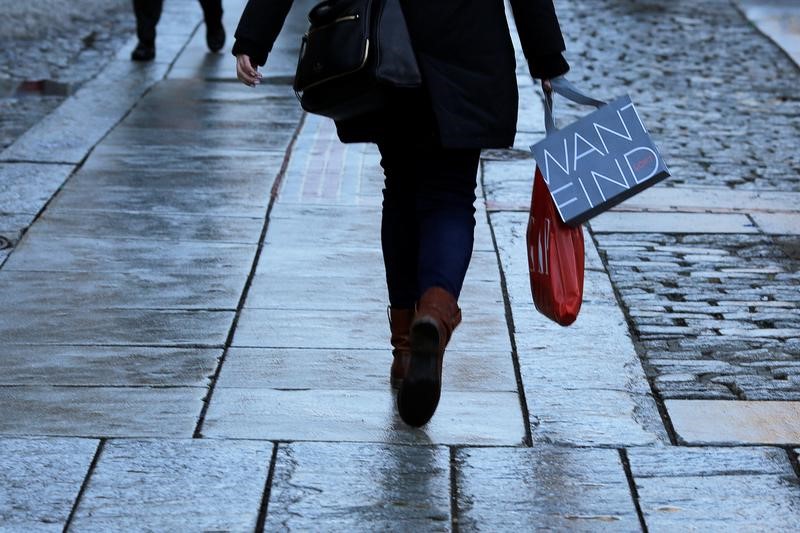 Investing.com — Troubled U.K. fashion company Joules (LON:) said it is in talks with its founder and lenders to ease its financial plight as poor trading through the end of October consumed more of its dwindling cash reserves.

The company is set to effectively run out of funds by the end of the month when a 5 million pound revolving credit facility needs to be renewed. While it still has a notional £11.4 million of liquidity headroom, around half of that is “trapped cash” held by payments providers and the like. It warned that unless it can agree a stopgap financing package by then, it will probably not be able to repay that 5 million.

Joules stock, which is already trading in the distressed territory, fell another 30% at the opening in London.

Joules has already started talks with its lenders about a covenant waiver on its debt facilities. A CVA would likely include difficult negotiations with suppliers too. It noted that it has “advanced discussions with a number of strategic investors, including Tom Joule, to provide a cornerstone investment in an equity raise,” as well as hiring advisers to look at “alternative options” including a credit valuation adjustment, which would likely hit the group’s suppliers too.

Tom Joule, who founded the company in 2011, currently serves as product director.

Joules’ latest update accompanied an admission that sales in the 11 weeks through October had been behind expectations again, with the late onset of cold weather continuing to depress sales of its new collections. Extensive discounting to clear excess inventory has also hurt its profit margins, it said. It blamed “the challenging U.K. economic environment which has negatively impacted consumer confidence and disposable income.”

While formal wear made a comeback this year as the pandemic has receded, its signature outdoor clothes have struggled as temperatures remained well above historical norms in September and October. The company is focusing almost exclusively on its home market in the U.K. now, having abandoned plans to expand in Europe and the U.S.