FTX, Alameda file for Chapter 11 bankruptcy, SBF steps down as CEO By Investing.com 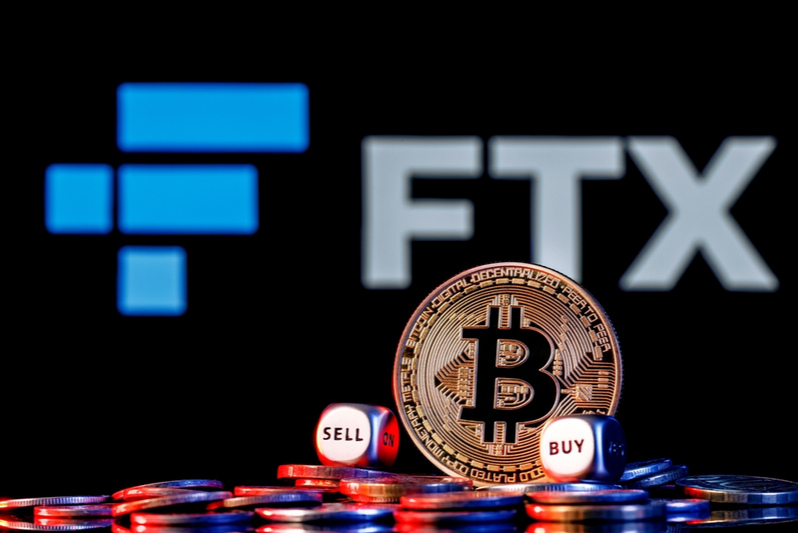 Investing.com — Crytocurrency exchange FTX Group said it will seek Chapter 11 bankruptcy protection, along with the hedge fund Alameda Research and over 100 other affiliates.

FTX’s founder Sam Bankman-Fried, reported by The Wall Street Journal to be under investigation by the Department of Justice and Securities and Exchanges Commission, will step down as chief executive with immediate effect, to be replaced by John J. Ray, FTX said in a statement.

The Securities Commission of the Bahamas, which regulates FTX’s chief exchange FTX.com, applied to place it in provisional liquidation late on Thursday.

Ray said the group is taking the step to “begin an orderly process to review and monetize assets for the benefit of all global stakeholders.”

The news represents a dramatic end to what was the world’s fifth largest cryptocurrency exchange by traded volumes this year. It’s another devastating blow to the credibility of an asset class that has been rocked by a series of failures this year, as the sharp drop in cryptocurrency prices exposed poor risk management and at times unethical governance at a series of investment platforms.

The announcement comes a day at the end of a week in which FTX suffered an irresistible depositor run after reports exposed its precarious financial position. Binance, its largest rival pulled out of a mooted rescue deal after less than a day after discovering a hole in its balance sheet reported at around $8 billion, while the announcement also appears to limit any chance of depositors recovering significant amounts through a liquidity facility hastily arranged with the TRON network on Thursday.

FTX, until recently the white knight of a crypto universe damaged by the sharp drop in digital assets earlier this year, had hurtled toward oblivion on Thursday after allegations of wrongdoing by management finally triggered regulatory intervention against it.

The Wall Street Journal reported that the Department of Justice and Securities and Exchanges Commission are investigating Bankman-Fried for suspected fraud, even though the self-styled ‘SBF’ had tried to ringfence his regulated U.S. business from the troubles of its Bahamas-based parent, FTX.Com. The WSJ reported that FTX had misappropriated client deposits, lending them to a hedge fund affiliate, Alameda Research, which subsequently lent the money back to FTX in ways designed to cover up their investment losses.

Binance CEO Changpeng Zhao, who earlier in the week had pulled out of a mooted rescue deal for FTX.com after less than a day of due diligence, said he expects to see further contagion.

“With FTX going down, we will see cascading effects,” Zhao told a conference in Indonesia. “Especially for those close to the FTX ecosystem, they will be negatively affected.”

Even before Zhao spoke, BlockFi, a platform that Bankman-Fried had rescued with a total of $650M loan in liquidity at the time of the collapse in the spring, said it had again suspended customer withdrawals.

BlockFi’s action made clear that FTX’s troubles extended not only to the Bahamas-based parent, given that its CEO Flori Marquez had reassured clients earlier in the week that it would not be affected by FTX.com’s troubles, since its $400M revolving credit facility was agreed with FTX.US.

Data ethics group discusses constraints of not having regulatory authority