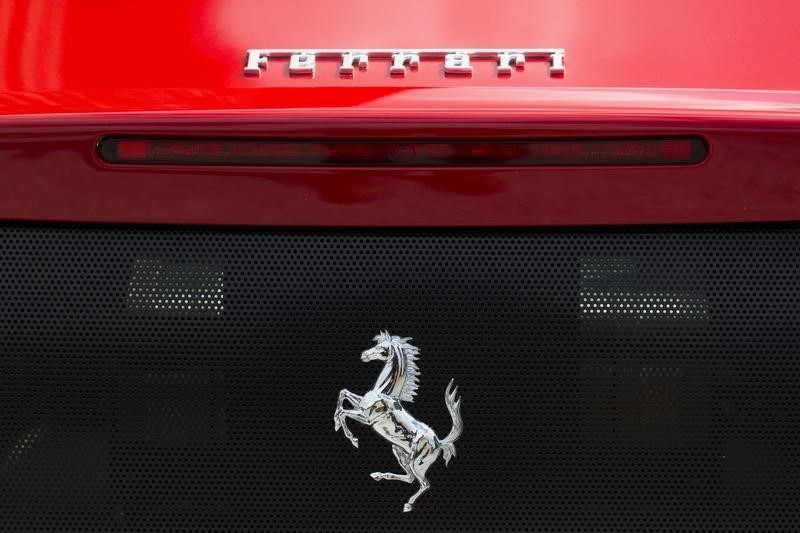 Full-year net revenues – assuming that trading conditions are unaffected by COVID-19 restrictions that have hit global supply chains – are now expected to come in at approximately 5B euros, while adjusted earnings before interest, taxes, depreciation and amortization are predicted to move up to more than 1.73B euros.

The Maranello-based company previously estimated that annual sales would rise to around 4.9B euros, with core income seen in the range of 1.70B – 1.73B euros.

Ferrari’s (NYSE:) improved guidance comes after the an 18.7% jump in net revenues to 1.25B euros in the three months ended on September 30. An uptick in cars sold and customer expenditures on personalizing vehicles offset a dip in engine shipments to luxury peer Maserati.

Foreign exchange effects, particularly from a recent strengthening in the value of the U.S. dollar against the , also contributed 59M euros to quarterly turnover. Shipments of vehicles were especially strong in China, growing by 73%.

Meanwhile, adjusted profit before interest and taxes reached 299M euros, up 10.5% versus the prior year, as the higher volumes outweighed input cost inflation.

Analysts had pencilled in sales of 1.19B euros and pre-tax earnings of 279M euros.

“Our long term strategy continues to drive profitability, harnessing our resilience towards a macroeconomic scenario that brings new challenges on a global scale,” said chief executive officer Benedetto Vigna in a statement.

Shares in Ferrari edged down in early dealmaking on Wednesday.

Auckland floods: The recovery is just starting, in every sense