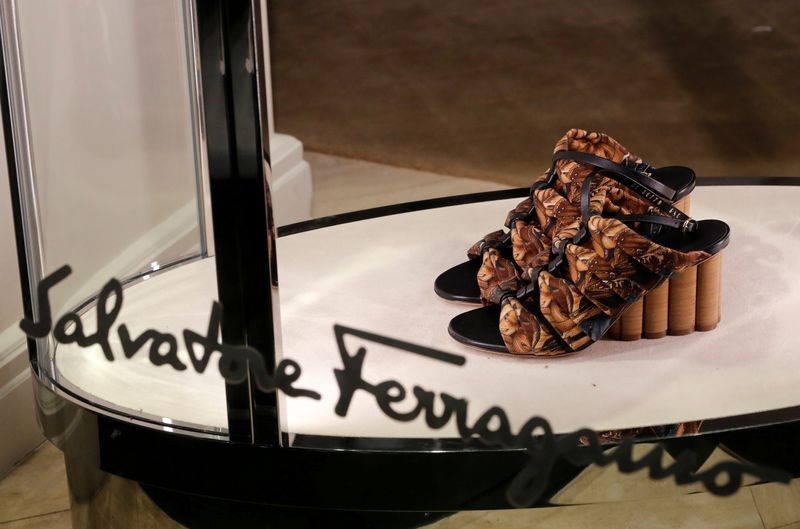 © Reuters. FILE PHOTO: A pair of shoes of Italian luxury shoemaker Salvatore Ferragamo is displayed in the window of the company’s store in Zurich, Switzerland, April 25, 2019. REUTERS/Arnd Wiegmann

The figures for both sales and EBIT were in line with estimates from analysts polled by Reuters.

The success of the new collections for spring-summer 2023 “adds further confidence in the acceleration of investment in the second half of the year.”

Maximilian Davis was appointed creative director in March as part of the new CEO’s plans to revamp the brand, whose shoes have been worn by Hollywood legends such as Audrey Hepburn.

Share
Facebook
Twitter
Pinterest
WhatsApp
Previous article
Uncle who abducted and murdered his niece and refuses to reveal where he dumped her body is granted a parole hearing
Next article
Israel stocks higher at close of trade; TA 35 up 1.16% By Investing.com
RELATED ARTICLES
Market