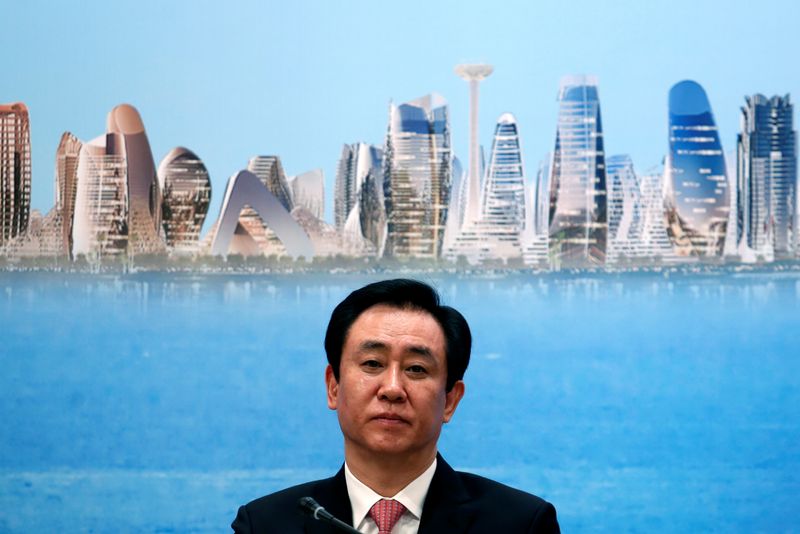 Evergrande declined to comment on the report and Hui could not immediately be reached. CCB (Asia) had no immediate comment.

The mansion, with sweeping views of the city’s gleaming skyscrapers, had been pledged to raise about HK$300 million to repay an overdue Evergrande bond, HK01 reported last year.

A filing with Hong Kong’s Land Registry confirmed in October of last year that the property had been pledged for a loan from CCB (Asia), although it gave no monetary figure.

Chairman Hui Ka Yan owns two other luxury homes in the same development in The Peak, which were pledged to Orix (NYSE:) Asia Capital Ltd in November 2021 for undisclosed amounts, according to the Land Registry.

NFL community, fans react to all of the action from Championship Sunday