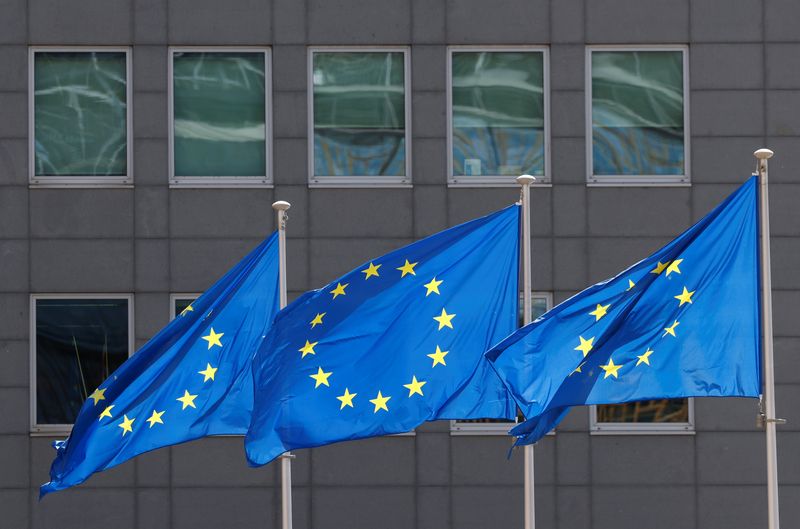 BRUSSELS (Reuters) – EU regulators want broader rules defining companies’ market power, with more weight given to innovation and pointers on what digital markets are, the European Commission said on Tuesday, prompted in part by the growing power of tech giants.

The rules, known as the EU market definition notice, date back to 1997 and help regulators measure a company’s pricing power in a merger or its power to shut out rivals in an antitrust case.

The information can help regulators to decide whether to demand concessions from a company. Businesses and academics have in recent years criticised EU antitrust laws for being inadequate, especially in relation to U.S. tech giants’ merger deals and market power.

Following feedback from more than 100 stakeholders, the EU executive proposed some additions to the rules.

These include greater emphasis on non-price elements such as innovation and quality of products and services and new guidance defining digital markets such as multi-sided markets and digital eco-systems where products are built around a mobile operating system.

For markets expected to undergo structural transitions, such as technological or regulatory changes, the rules will take a forward-looking approach, the Commission said.

There will be need for principles clarifying how markets should be assessed where companies compete on innovation, including through pipeline products. This feature mainly targets pharmaceutical companies.

Interested parties have until Jan. 13 to provide feedback before the Commission finalises its proposals and adopt the new rules in the third quarter of 2023.