DFS Furniture Rises After Surprise Improvement in September By Investing.com 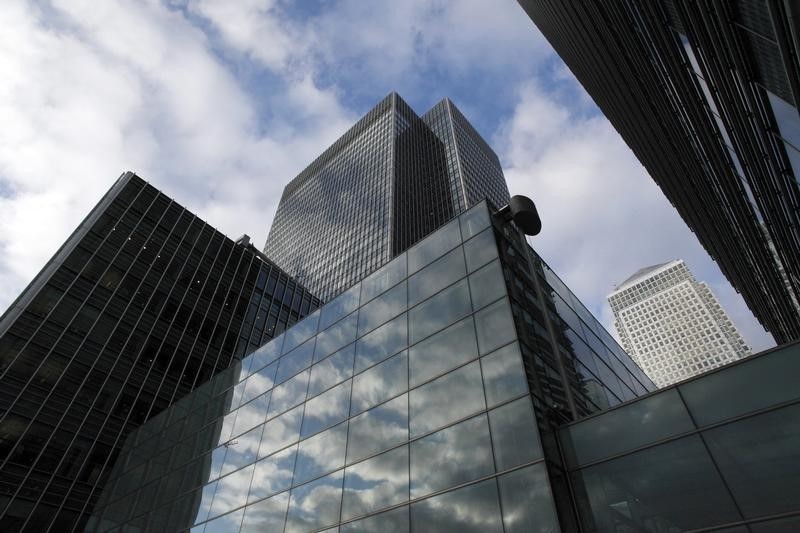 Investing.com — Shares in DFS Furniture (LON:) rose in early trade in London on Friday after the furniture retailer announced a surprise improvement in business over the last three months.

The company, a stalwart of the U.K. consumer sector, had sent ripples through the broader market in September when it warned of a sharp slowdown in business in the previous two months. However, it said on Friday that “Since early September we have observed a more positive trend,” with order volumes up both in year-on-year terms and relative to the last year before the pandemic. It added that it has also gained market share.

“Our overall performance is in line with our mid case scenario (of around 36 million pounds in pretax profit) for the full year,” DFS said, although it cautioned that profit is likely to be skewed to the second half of its fiscal year, which runs through June.

The group cautioned that it isn’t yet out of the woods, at a time when is still around 10% and are rising sharply, something that will make financing big-ticket items such as furniture more difficult for households. The bank of England raised its key interest rate to the highest in 14 years on Thursday and warned that more rises would probably be needed to tame inflation.

“The macroeconomic outlook is uncertain and inflationary pressures remain high,” DFS said, although it repeated that it expects to continue gaining market share.