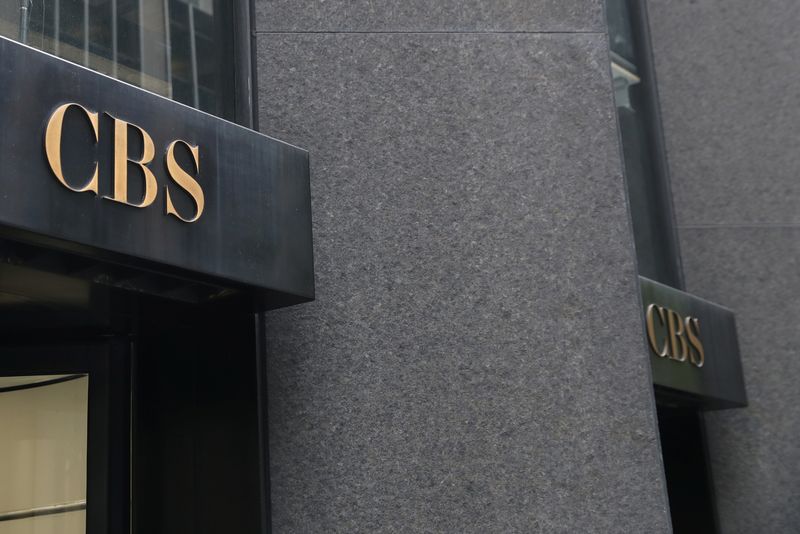 (Reuters) – CBS Corp and former Chief Executive Leslie Moonves agreed to pay investors an additional $9.75 million as part of a pending settlement of the New York attorney general’s probe into whether the company violated state securities law in its handling of sexual misconduct allegations against Moonves, according to court papers. A lawyer for CBS, now known as Paramount Global, said the company has tentatively agreed to pay $7.25 million and Moonves would pay $2.5 million to shareholders. Neither the company nor Moonves will admit wrongdoing as part of the settlement. The settlement requires approval from Attorney General Letitia James, according to the letter filed in New York federal court on Wednesday in a related shareholder class-action lawsuit.

Lawyers for CBS, Moonves and the shareholders did not immediately respond to requests for comment. A spokesperson for the attorney general declined to comment.

CBS and Moonves agreed in April to pay $14.75 million to settle the shareholder case, which alleged they initially hid the misconduct allegations while publicly supporting the #MeToo movement. CBS and Moonves have denied that they misled investors.

While the attorney general has not filed suit and the details of the settlement are unclear, the office said in a court filing in July that it likely gained information from its investigation that is unknown to the investors who sued.

Moonves resigned under pressure in September 2018 after the New Yorker published sexual assault and misconduct accusations against him by a dozen women. Moonves has previously denied any wrongdoing and has described his sexual encounters as consensual.

The investors alleged that CBS shares fell around 10% in the wake of the New Yorker articles.

In December 2018, CBS said it had fired Moonves for cause and withheld his $120 million severance package.