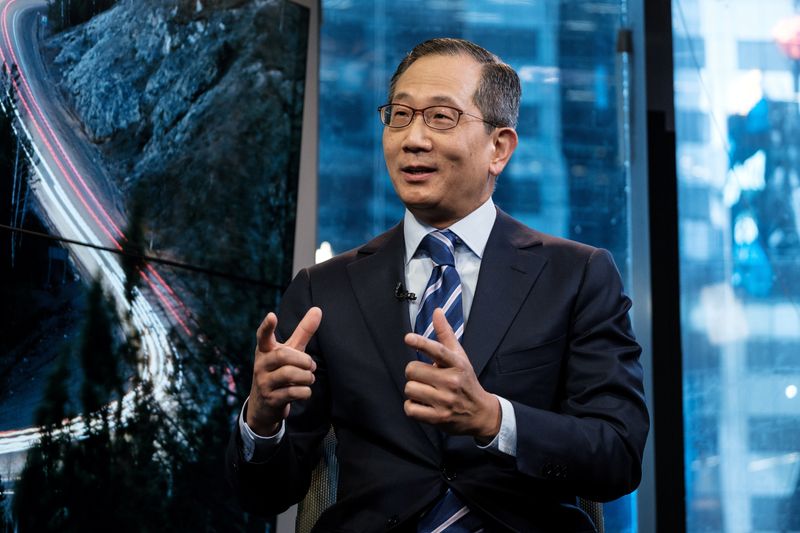 NEW YORK (Reuters) – Carlyle Group (NASDAQ:) Inc has agreed to make $3.34 million in severance payments to its former chief executive Kewsong Lee, as part of an agreement that brings to a formal end his tenure at the helm of the private equity firm, regulatory filings showed on Tuesday.

In August, Lee abruptly stepped down as Carlyle CEO after its board, controlled by the group’s founders, unexpectedly declined to renew his contract, which was set to expire at the year’s end.

Carlyle said it will pay Lee $1.405 million as base salary and bonus as well as $1.95 million as stock dividends as a part of the separation agreement that terminates at the end of this year. The Washington, D.C.-based firm also agreed that most of Lee’s restricted stock options would be allowed to vest between November and February next year.

William Conway, a Carlyle co-founder and board member, was named as the firm’s interim CEO following Lee’s departure. Conway said on Tuesday the firm is still searching for a permanent CEO.