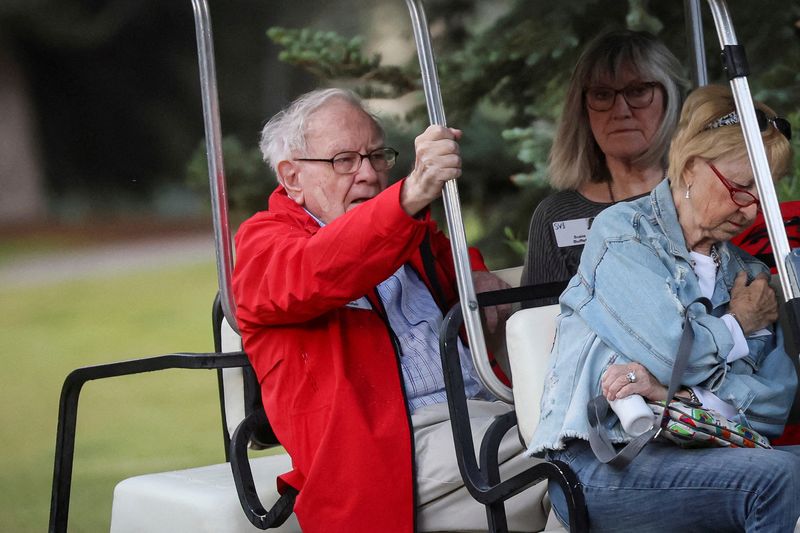 (Reuters) – Berkshire Hathaway (NYSE:) Inc, the conglomerate run by billionaire Warren Buffett, said on Thursday it has shed more than 91 million US Bancorp (NYSE:) shares since the start of the year, reducing its stake in the fifth-largest U.S. bank by 63%.

Berkshire began investing in the Minneapolis-based bank in 2006, according to regulatory filings.

It not did give a reason for the reduction or say if it has sold more stock in November. Buffett does not discuss his stock purchases and sales while they are ongoing.

U.S. Bancorp and Buffett’s assistant did not immediately respond to requests for comment after market hours.

Banks and other financial services companies normally comprise a large percentage of Berkshire’s equity portfolio, which totaled $306.2 billion as of Sept. 30.

On Nov. 14, Berkshire is expected in a regulatory filing to disclose more information about its U.S.-listed stock holdings.