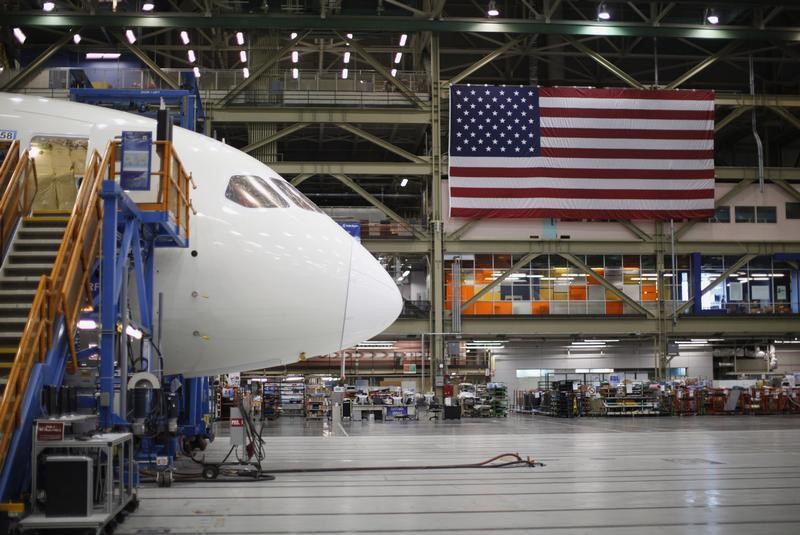 Boeing (NYSE:) deliveries fell to 35 in October from 51 in September, when it beat the 50-plane threshold for the first time since March 2019.

The deliveries during last month included 23 737 airplanes, declining from the 37 737s delivered in September.

However, the plane maker told investors that it booked 122 orders in October, up from September’s 96 new orders with six cancellations. The orders for October include 106 737 MAX airplanes and 10 787-9 airplanes.

The company’s orders net of cancellations for the year grew in October to 550 from 428, while its commercial backlog increased from 4,354 to 4,441 orders.

Last week, Boeing Commercial Airplanes chief Stan Deal said at an investor conference that the fall in 737 MAX deliveries resulted from its quality management system obtaining “a defect in the fuselage, two defects and delayed deliveries.”

However, Deal stated the company will “recover on that quickly. We can surge and we will recover for our deliveries at the end of the year, but that adverse quality which we have to manage out of the system was an impact.”

Boeing shares are up 2.5% Tuesday.

28 Māori Batallion raised with full honours for the first time