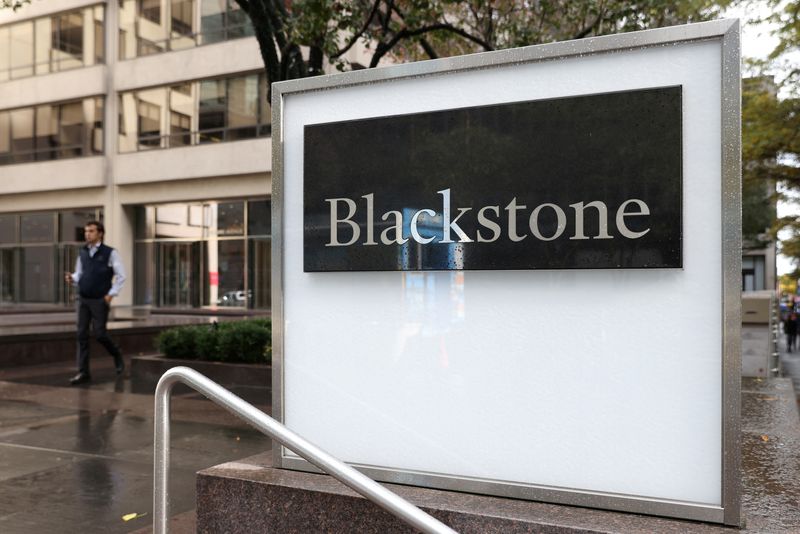 By David French and Shariq Khan

(Reuters) – A unit of Blackstone (NYSE:) Inc is seeking to sell U.S. oil and gas producer PRI Operating for around $2 billion including debt, as the alternative asset manager continues its retreat from the oil patch, people familiar with the matter said.

The business, also known as Patriot Resources, is owned by Blackstone’s credit investment arm. The world’s largest manager of alternative assets has been pivoting away from investing in exploration and production companies due to concerns over their environmental impact and after years of poor returns.

Blackstone Credit is working with an investment bank to explore options for PRI Operating at a time when commodity prices continue to trade at elevated levels after touching multi-year highs earlier in 2022.

The sources cautioned a sale of PRI Operating was not guaranteed and the value Blackstone Credit might secure was difficult to estimate given how volatility in commodity prices influences asset valuations.

They spoke on condition of anonymity to discuss confidential information.

Founded in 2017, PRI Operating is backed by Blackstone Credit and management. The company owns around 35,000 net acres in the southern Delaware basin, which forms part of the wider Permian basin which stretches across Texas and New Mexico.

As well as the land and surface rights, the sale process includes pipeline infrastructure transporting the water used to help extract shale oil and gas, the sources said.

Should efforts to offload PRI Operating succeed, it would join deals by Blackstone last year to sell GEP Haynesville to Southwestern Energy (NYSE:) for $1.85 billion and Primexx Energy Partners to Callon (NYSE:) Petroleum for $788 million.

Blackstone still holds controlling investments in other U.S. oil and gas producers, including Beacon Offshore Energy in the Gulf of Mexico and Appalachia-focused Olympus Energy.